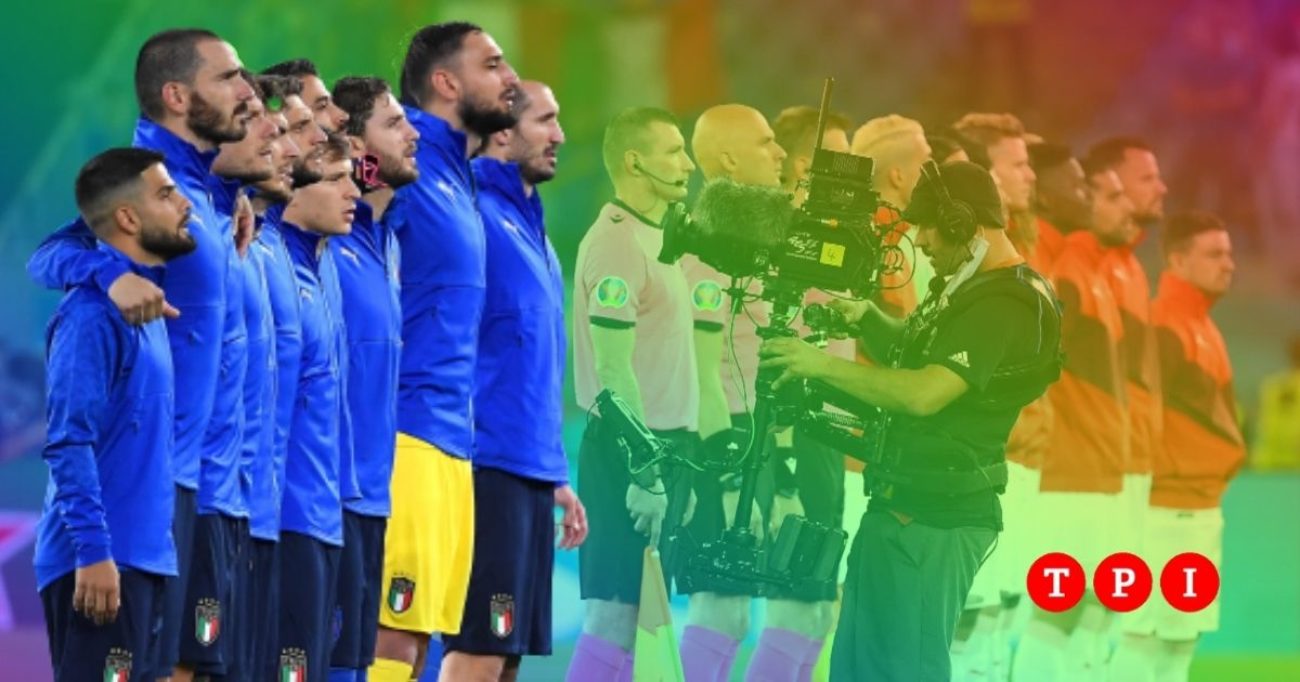 A great missed opportunity. If it is true (as it is true) that football is the ground on which every small symbol immediately becomes a great story, with the decision not to kneel against racism, the Azzurri have lost two opportunities in one fell swoop. Choosing all together that no one would kneel anymore, in fact, is the only thing that is worse than kneeling everyone without believing in anything.

Not to kneel on the side, but to hide behind a team decision, then, is a way to cover everyone’s responsibilities with the protective shield of collective choice. And above all, given that everyone in life always has the right to do what they want, it would be nice to discuss this issue, asking a simple question: why does someone perceive a beautiful gesture of solidarity against violence as an unacceptable choice?

Everything you do when you choose consciously should be explained. And that’s why, just as I had said – and written – that I found the idea of ​​imposing a conformist and commanded civil commitment, equal and undifferentiated for everyone, ridiculous, now I am amazed at this latest twist: the gesture of common sloth, undifferentiated and de-accountable.

I had argued – because I am convinced – that everyone decides for himself what he intimately deems right or wrong. Precisely for this reason, worse than this conformist unanimism, there is only the civil disengagement of the office. Basically they are two sides of the same coin.

Also because, precisely during this European Championship, we discovered, in a very fast and progressive contamination, how important symbols are, how much sport and public opinion awareness immediately become one.

Orban’s Hungary understood this well – thank goodness they didn’t make it through the turn – which, while passing homophobic and discriminatory laws, hoped to rebuild its image in the world of football with the most classic tic of propaganda regime.

The satrap Erdogan understood this well, who imposed a military salute on his football puppets in the days when the Turkish army persecuted the Kurds.

Uefa understood this, which was frightened on the subject of homophobia and which denied lighting a stadium with the colors of the rainbow flag in the name of the unwritten principle that it is better to fight only easy battles. This is what the Eurocrats of football thought, and certainly – knowing them – it does not surprise me at all.

When the fight gets tough, and when the dazed authorities get scared, our Azzurri should learn from Germany’s immense captain, Manuel Neuer. The German goalkeeper who, without fifes and without fanfare, has chosen to wear a discreet and beautiful captain’s armband, with the rainbow flag, to explain that he is on the side of those who defend the rights, and not that of those who cancel them.

And, of course, this had even more weight, because Neuer was playing against that same Hungary as Orban, precisely in the match that helped to eliminate it.

How important is the gesture of an individual, therefore, we have learned in these hours. How nice it would have been if the Azzurri had given themselves the opportunity to choose. The world is beautiful because everyone decides which symbols they prefer, but, when war breaks out, I have no doubt that it is necessary to adopt the symbols of freedom, to make them fly like flags. And among the symbols of freedom – in this historical moment – the most important are those for which you pay a price.

Today, getting on your knees against violence, and putting on the band against homophobia, are two (beautiful) ways to distinguish yourself from conformists, invertebrates and sloths. It is not cheap.

Relatives identified the body of a tourist found in Dagestan