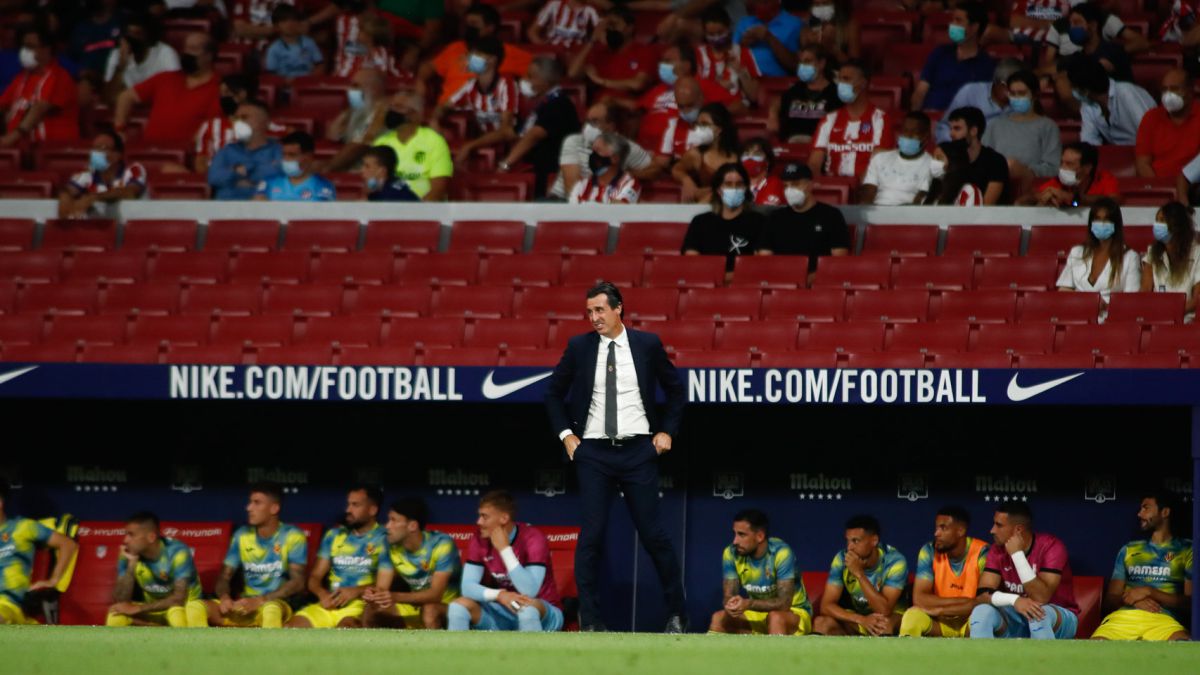 When Mandi sent that easy ball to Rulli and the goalkeeper slipped as the ball slipped into Villarreal’s goal, 10 seconds from the end, to snatch the victories that the yellow team had at that time, Emery almost ripped his suit jacket off. From anger, from impotence, from another game more, and already 15, without knowing what it is to win over Simeone. Going 2-2 but with a tremendous taste of defeat on the palate. Minutes later, in the press room, he revealed that he spent half an hour “kicking the wall”. From rage, from impotence too. A game with a high ending that was followed, with anger, in the changing room tunnel. This is what the referee Soto Grado reveals in his minutes.

There were two incidents that the referee recounted. One with risque words, another in which it came to blows. “After finishing the match and finding ourselves in the dressing room tunnel, we witnessed a discussion between coaches and players from both teams,” he describes. A discussion in which, Emery’s second, Imanol Idiakez was the protagonist. “We see him dealing with a local manager aggressively and having to be held down by members of his team.” In the other incident, that of the hands, the protagonist was rojiblanco.

“In the same way,” writes Soto Grado, “we witnessed another incident where a person from the local club identified by the authorities as Mr. Pedro Tomás Reñones Crego hits the mouth of a visiting coaching staff with his hand“.

Relations between Villarreal and Atlético were broken at the institutional level in 2018 due to the signing of Germán Valera, one of the pearls of the yellow quarry, which arrived just after the signing of Rodrigo Hernández, in this case back, by the rojiblanco club, when he was also one of the stars of the Castellón team. Then the meals between directors were canceled and Fernando Roig, even, stopped accompanying his team to the rojiblanco box. A president who, tonight, however, was present in it, living the game live, from the Metropolitan Wanda.

Federal police professor with a right past: Bundestag calls for clarification