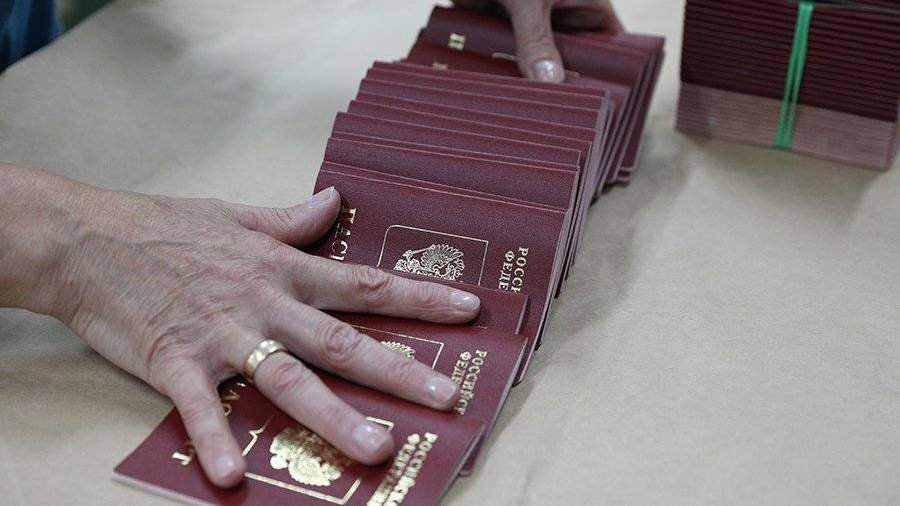 Passport photographs may not be artistically manipulated to enhance their image. This was reported by TASS at the press center of the Ministry of Internal Affairs in response to a request.

“In order to ensure a more accurate visual identification of citizens, by order of the Ministry of Internal Affairs of Russia <...> restrictions have been introduced on the provision of photographs with an edited or artistically processed image for pasting into a passport to improve their appearance, as well as with lenses that change the natural color of the eyes,” they said in the department.

It is noted that all facial features must be faithfully displayed in the image. Non-compliance of photographs with the established requirements may become the basis for refusal to accept an application for the issuance or replacement of a passport and other documents.

According to the Ministry of Internal Affairs, personal photographs on the day of filing an application for the issue or replacement of a passport must be identical and correspond to the age of the citizen. They can be black and white or color. The size of the picture should be 35 x 45 mm. The person in the photo must be depicted without a headdress. Exceptions are allowed only for people whose religious beliefs do not allow them to appear in front of strangers without a head covering. Citizens who constantly wear glasses must wear glasses without tinted glasses, and the frame in the image must not cover their eyes. It is not allowed to be photographed on a passport in uniform, in outerwear, in scarves that cover part of the chin.

The department also recalled that passports are invalid if information is entered or prohibited marks are made, for example, about crossing the state border. If desired, Russian citizens can indicate their blood type and Rh factor in their passport, as well as their taxpayer identification number. But the entry into the document of information about the nationality of a person is not provided.

On April 5, the Ministry of Internal Affairs disclosed the details of the mechanism for issuing new passports to Russian citizens in the form of a card with an electronic chip (PEN). As explained in the department, the Russian government instructed to organize the issuance of PEN on the territory of Moscow, starting from December 1, 2021. The issuance of documents in the regions will be carried out as soon as they are technically ready, but no later than July 1, 2023.

On January 28, it was reported that the administrative regulations of the Ministry of Internal Affairs on the issuance and replacement of passports came into force in Russia. Among the innovations are stricter requirements for a photo, a change in the application form and details of state duties, as well as citizens for the period of passport production have the opportunity to issue a temporary identity card.

Espanyol, a 'currante' with a tuxedo