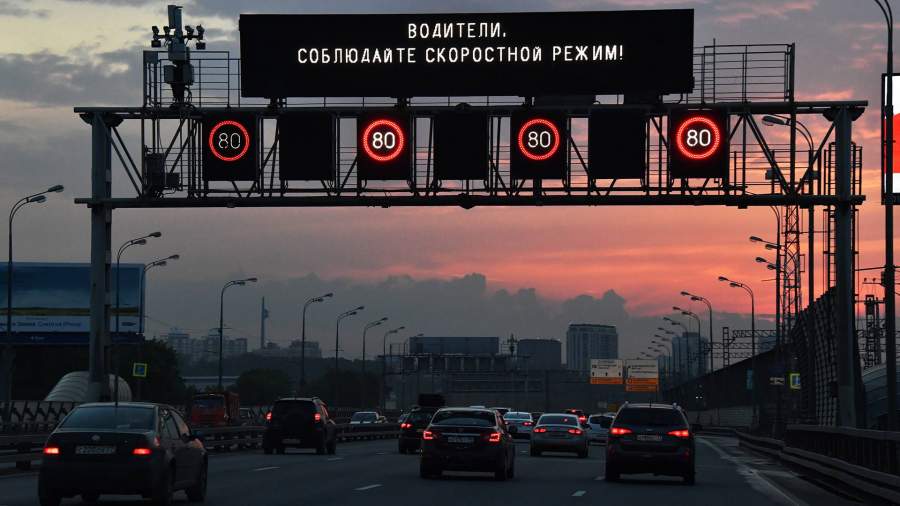 An increase in the speed limit to 150 km / h on some sections of Russian highways may be permitted only by the decision of the road owners and under safe road conditions. This is reported on July 13 TASS with reference to the press center of the Ministry of Internal Affairs.

“By the decision of the owners or owners of highways, it may be allowed to increase the speed on road sections for certain types of vehicles, if the road conditions ensure safe movement at a higher speed,” the press service of the Ministry of Internal Affairs noted.

In addition, Chernikov noted that an increase in speed will be possible on road sections where “all infrastructural measures are provided, in particular, the separation of traffic flows by an artificial structure.”

In turn, Vyacheslav Petushenko, the chairman of the board of the State Company Avtodor, confirmed to Izvestia that the issue of increasing the speed is under consideration.

Sicily, from 23/8 the yellow zone is inevitable. Almost exceeded all parameters

More than 21.6 thousand cases of coronavirus detected in Russia