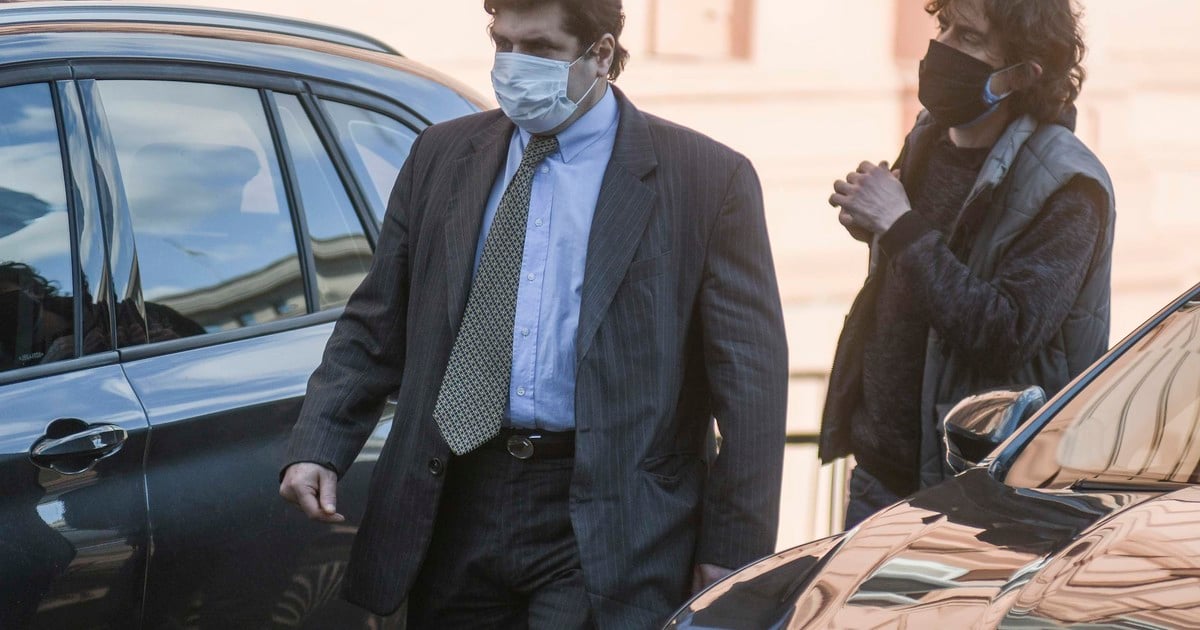 The Argentine representative to the International Monetary Fund (IMF), Sergio Chodos, referred today to the negotiation between the country and the organization through radio statements saying that “We continue to advance in milestones, within a scheme that serves Argentina”.

“We do not set a specific agenda; we continue to advance in milestones and in having areas of agreements; we are well on the way to building step by step; the sooner the better, within a scheme that serves Argentina,” said Chodos.

This week Guzmán returned to the country from a tour last weekend in Italy, within the framework of the G-20, where he met with the head of the IMF, Kristalina Georgieva, and the head of the US Treasury Janet Yellen, both separately.

Chodos affirmed by AM 750 that “the level of unsustainable debt that Argentina has is clear” so it has to access “a new program with the IMF to pay what is owed for the 2018 program that was clearly unsustainable.”

Therefore, Chodos pointed out, the agreement with the FMI “is being built in stages” and, as the agreement “it’s going to need a level of internal and external discussion and review”, will go through the National Congress.

In relation to the G20 summit, he indicated that “we had a valuable result for Argentina to be understood; what are its limitations, where are we, where are we going and the need to reach an agreement that responds to the interests of Argentines And that it is also sustainable for creditors?

“It is another milestone to reach the end of a restructuring with the IMF in the framework of a global discussion on SDRs, the environmental agenda, the problem of large corporations and how to reach a fairer global tax structure,” he said.

According to Chodos, “the idea that Argentina has to expand its mass of investment and exports in order to emerge from the crisis is something that is quite evident when one looks at it systematically.”

Argentina has to return the money it loaned in 2018-2019 to the IMF in the next three years. It is known that he does not have enough money and the United States is the main shareholder of the IMF. Hence the importance of the support that Guzmán obtains from the Treasury to close an agreement.