Ukrainian intelligence services are following the example of the Israeli intelligence agency Mossad. This was announced on Friday, September 30, by the head of the Main Intelligence Directorate (GUR) of the Ministry of Defense of Ukraine, Kirill Budanov.

In an interview for the TV channel TSN, he confirmed the assumptions of military experts about the use of the Mossad as an example for individual employees of the law enforcement agencies of Ukraine. According to Budanov, the activities of such groups are classified.

The head of the GUR expressed the hope that such undercover specialists would not be subordinate to the political leadership of the country.

The Mossad special agency carries out intelligence and counter-terrorism activities in the interests of Israel. In its purpose, this agency is similar to the US Central Intelligence Agency (CIA). The number and budget of the service were not disclosed. In addition, the work of the Mossad is not controlled by official legislation.

Earlier, on September 26, it was reported that “Evil Russian hackers” posted information about more than 1,500 Ukrainian intelligence officers on the NemeZida website specially created for this purpose. Among the released data there is information about intelligence officials who work under the cover of embassies in more than 20 countries, both actively supporting Ukraine in the confrontation with Russia, and adhering to a more restrained position.

In addition, the hackers made public the data of Ukrainian intelligence officers working in the UN, EU and NATO missions and in more than 40 locations of the Ukrainian Foreign Intelligence Service units, including one clandestine educational institution.

Russia continues the special operation to protect the Donbass, the beginning of which Russian President Vladimir Putin announced on February 24. A few days before, the situation in the region had deteriorated significantly due to the shelling of the Ukrainian military. 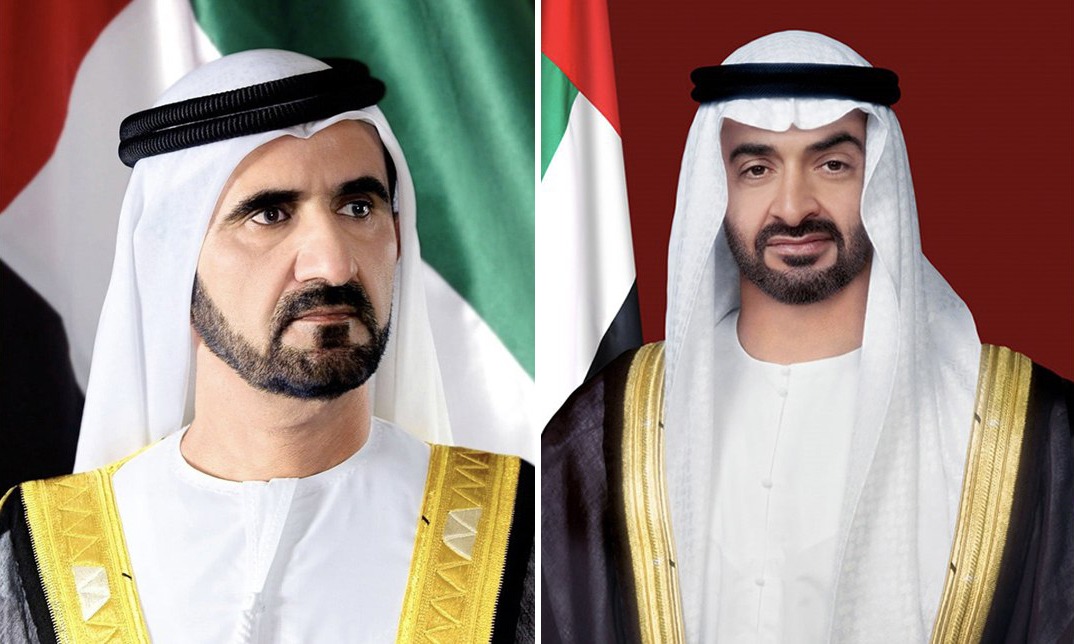