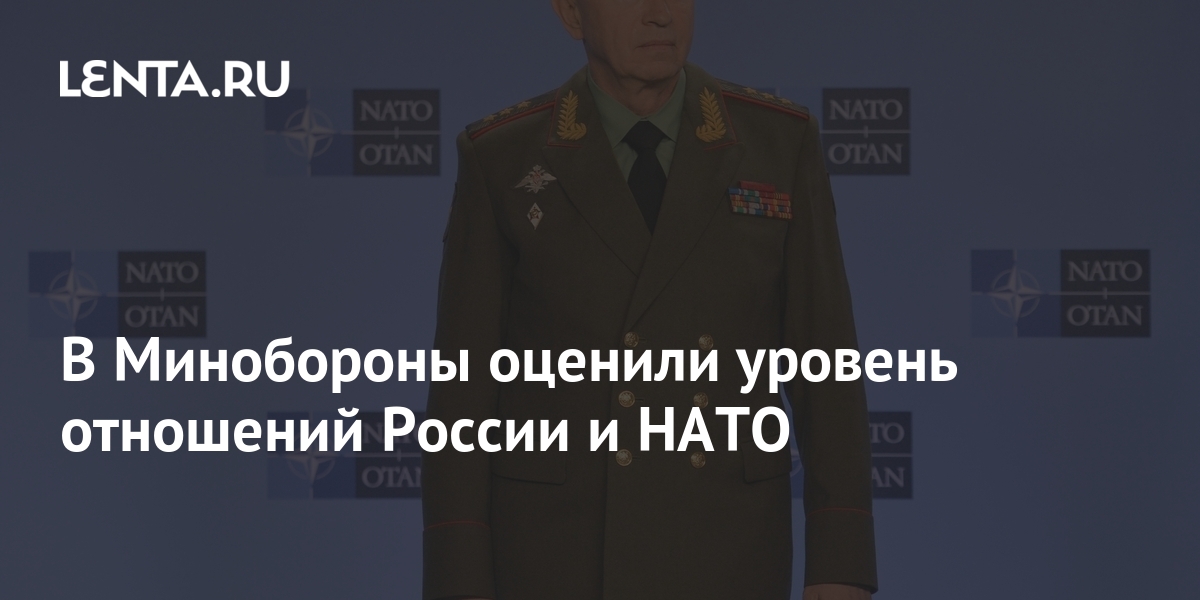 Relations between Russia and NATO are at a critically low level. This was stated by the Deputy Minister of Defense of Russia Alexander Fomin, reports TASS…

According to him, the alliance did not appreciate the initiatives of our country to de-escalate the situation.

Fomin stressed that Russia still expects a constructive dialogue with NATO. Our country is ready to begin drafting agreements on security guarantees as soon as possible.

Earlier, the United States stated that Russia’s proposals to abandon NATO expansion and return to the 1997 Founding Act on Mutual Relations are unacceptable to NATO.

NATO Secretary General Jens Stoltenberg assessed the discussion at the talks in Brussels as difficult, noting that the main contradictions between Russia and NATO would be difficult to overcome.

Chivas sends Jesús Angulo to the bank because of his podcast