The minister who never stepped on the moon 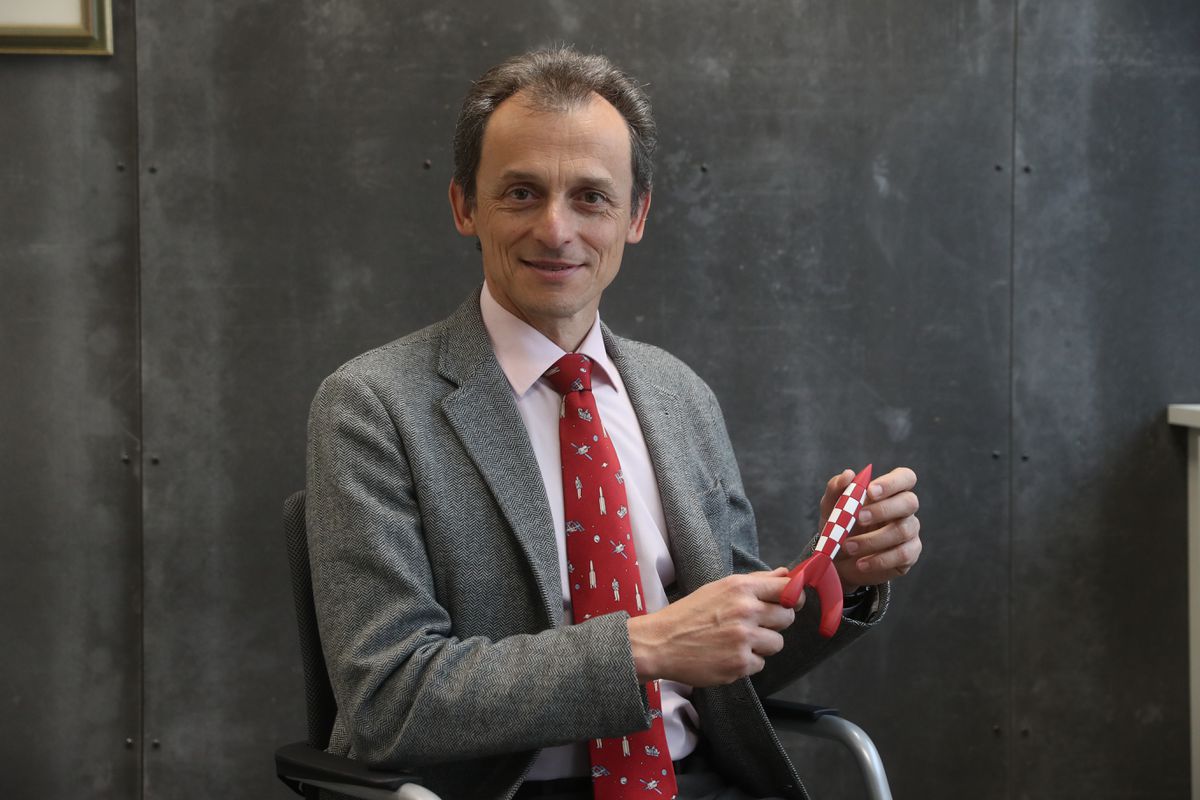 The Minister of Science, Pedro Duque, asked citizens just a year ago, in an interview with EL PAÍS, “a margin of confidence” to demonstrate the benefits of their policies. The ex-astronaut, appointed on June 6, 2018, has not had that margin of confidence from the Prime Minister, Pedro Sánchez, who dismissed him this Saturday along with other ministers. Duque leaves behind a 60% increase in investment in science thanks to European Union funds and new innovation programs for large strategic business initiatives. He will be replaced by Diana Morant, current mayor of Gandia (75,000 inhabitants, Valencia).

The Spanish aeronautical engineer who was in space twice took the reins of the Ministry of Science with meager budgets, inherited from the Executive of Mariano Rajoy, which were extended until 2020 due to political instability in Spain. His appointment produced “hope” in the scientific community, as highlighted Jorge Barrero, CEO of the Cotec Foundation, dedicated to promoting innovation. “Perhaps his greatest legacy is a budget that in the end he is not going to execute. I would say that it has been a little half. His year was surely this: the year in which he could start doing politics, because he has been able to have a budget. I would say that it is like the astronaut Michael Collins: he reached the moon, but he did not step on it ”, says Barrero.

Duque found himself in 2018 with a public scientific system in demolition after a 30% budget cut in the previous decade, with a very aging workforce and with precarious contracts for the youngest. “The conditions for scientists are worse than in 2010,” admitted the minister a year ago. His ministry proposed last October a Pact for Science and Innovation, with the aim of guaranteeing increased funding and stabilizing public sector scientists. This year, his team has focused on reforming the Law of Science, with a draft criticized for going “Against scientific excellence”, according to the Confederation of Scientific Societies of Spain (COSCE), which groups 84 organizations.

“The research situation in Spain continues to be bad,” says physicist Perla Wahnón, president of the Confederation of Scientific Societies of Spain

Physicist Perla Wahnón, president of COSCE, recognizes “the impulse” given by Duque to the Pact for Science and the “necessary” legal reform of the system, but she is very critical. “Although the budget has increased, it has not done it sufficiently, and the research situation in Spain continues to be bad,” he points out. The Spanish Government as a whole, still with Rajoy’s budgets extended, invested around 2,658 million euros in scientific research, development and innovation last year, almost 42% less than in 2009, according to data from the Ministry of Science itself.

Duque launched in 2019 a package of urgent measures to end the bureaucratization that has gripped Spanish science since 2014, when the PP Government imposed strict control of spending on public laboratories, with endless paperwork to buy the most basic materials. Wahnón regrets that those 2019 measures “have not been as effective as they were supposed to” and the excessive “bureaucratic and legal obstacles” continue. The president of COSCE denounces “the extremely high precariousness and temporary nature of the sector” and asks “to refound the science system, so that it is treated as a matter of State”.

Biochemist María Blasco chairs the SOMMa alliance, which brings together more than 50 leading Spanish research centers. In his opinion, Pedro Duque “has always listened” to their demands and has defended the program of the Severo Ochoa centers and María de Maeztu units, an initiative to create institutions of excellence in Spain. “It is essential not only that it be supported, but that it be expanded. Administrative obstacles to science continue and they should be addressed to stop the loss of talent ”, warns Blasco, also director of the National Cancer Research Center in Madrid.

Pedro Duque tends to joke that more than half of Spaniards think that he traveled to the Moon, when the reality is that he was in space for nine days in 1998 and another 10 days in 2003, at only about 400 kilometers of altitude. Now he will not step on the Moon of the largest budgets for science in the history of Spain. But this time he stayed closer.