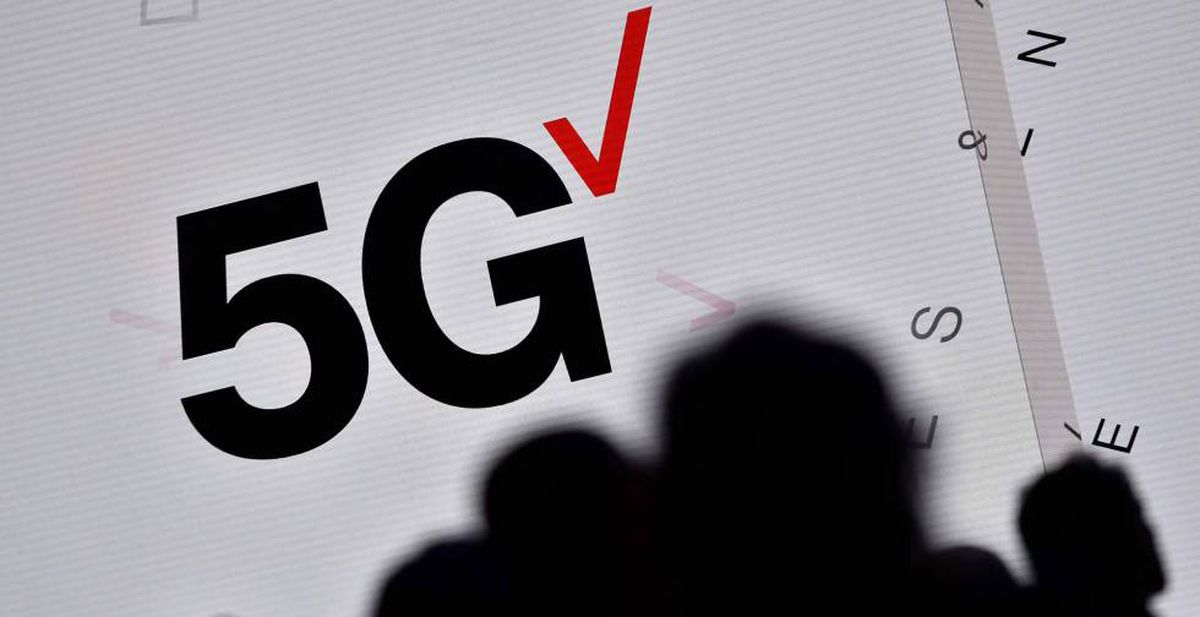 The auction for the 5G frequency band concessions, the new generation of mobile telephony called to revolutionize not only telecommunications but the industry of the future, already has winners three days before it begins. And curiously, they are two companies that have decided not to appear in the bid organized by the Government considering that the conditions of the auction, which starts with a starting price of almost 1,000 million euros, are not fair. These are MásMóvil and Digi which, despite not participating in the contest, have already secured access to the auctioned frequencies thanks to agreements with Orange and Telefónica, respectively.

Indeed, as EL PAÍS has learned from sources in the sector, both operators have already signed agreements that guarantee that, whatever happens in the auction, their subscribers will enjoy the same coverage of the new 5G networks that the Telefónica and Orange customers throughout the national territory.

In this way, Telefónica will have to provide universal 5G coverage to subscribers of the Romanian operator Digi, while Orange will do the same with MásMóvil, although the latter operator already has its own frequencies for the new generation of mobile telephony in another band ( 3.5 gigahertz).

MásMóvil, which is about to acquire Euskaltel, and Digi are the only two national operators that grow both in revenue and in customers every month, at the cost of taking away those subscribers from the three large companies with their own network (Telefónica, Orange and Vodafone ), whose billing has been falling steadily for years due to the flight of subscribers in search of low-cost rates.

Digi has decided not to bid because it prefers to continue maintaining its status as a virtual mobile operator (MVNO), without its own network, and to use that of Movistar. For its part, MásMóvil, which does have its own mobile network and the added coverage of Orange’s, understands that the conditions of the 5G auction are not fair, which is why its participation has also declined.

And why do Telefónica and Orange lend themselves to cede their network to companies that take customers away from them every month at the cost of a millionaire outlay? On the one hand, there are financial reasons, since neither of the two giants can do without the wholesale income they receive from renting their networks to other operators. But political causes also weigh in. Neither Orange nor much less Telefónica can make a slight to the Government by not appearing in the bidding, especially when there are hundreds of millions of European recovery funds at stake to which both multinationals aspire. “And we must not forget that telecommunications is a hyper-regulated sector that depends on the Official State Gazette,” say company sources.

The Ministry of Economic Affairs and Digital Transformation announced yesterday that the auction for the award of the 700 MHz band, which will support priority services for 5G, will begin next Tuesday, July 20, with a starting price of 995 million euros. euros as a whole.

Telefónica, Orange and Vodafone are the only operators that have confirmed their participation in the auction for the concessions, which add up to a total of 75 MHz, 60 MHz for paired communications and 15 MHz only for downstream. The bid is expected to last for at least a week and reach 1,500 million euros, according to industry sources. A figure far from the 2,100 million euros that the Ministry of Finance set as a collection objective in the General State Budgets for 2021.

On a daily basis, the adjudication table will publish information on the rounds held on the day on the website of the ministry led by Nadia Calviño, once the table considers that the bids have been completed.

The concessions will have a minimum duration of 20 years and may be extended for a further 20 years. In other words, they may last for 40 years, as the Minister of Economy announced in a meeting with EL PAÍS. With all these concessions, the Government foresees that by the end of June 2025 more than 400 towns in the country will have 5G coverage with this band, 30% of them before the end of 2022 and 70% before July 2024. Before next year, the ten main airports in the country, the three ports, the six railway stations and the eight main highways of the country should also have coverage. In this sense, when the end of June 2025 the number of airports with 5G coverage will be expanded to 22, that of ports to 12, that of railway stations to 10 and that of highways to 87.

This is the third auction of frequencies for 5G networks carried out in Spain, after the auction of the 3.6-3.8 gigahertz (GHz) band held in 2018 and the tender for 20 megahertz of that same band carried out last December 2020. The 700 MHz band is the one most desired by companies since it is the one that allows better access to the interiors of buildings, achieving an experience with mobile telephony similar to that of fixed telephony.

The allocation of frequencies, the radioelectric space of public ownership, occurs months late due to covid-19 and the mobility restrictions associated with the pandemic. In Spain, the delay has also been due to the added problem of television channels that used the frequencies that will now host 5G services, to which it has been necessary to move to other bands to avoid interference. All this delay will have consequences in the collection.

The Government established a starting price of 995.5 million euros, 15% lower than the initial figure published in public consultation. The operators pressed to obtain the reduction before the voluminous investments that will have to undertake to deploy the new network. Industry sources estimate that the deployment will cost 5,000 million euros.

The big European countries have already held the auction. The pattern shows that those who celebrated it before, more entered. 5G telephony aroused unusual expectations when its universal technological standard was defined, but over the years the market perception is that this revolution will not have a significant influence on the income of operators, on all Europeans, because they are obliged to rent these networks at regulated prices to competitors without a network. This is what is going to happen with Telefónica with Digi and Orange with MásMovil.

The technology that will change our day to day

The 5G or fifth generation is the new wireless broadband standard that will provide higher speeds, coverage and features than the current LTE-4G. In the near future, 5G will serve to launch industry 4.0, the Internet of things, robotics or the autonomous car, but it already has practical applications. Video calls have become popular and 5G allows them to be made in Full HD quality without interruptions or communication degradation. In addition, thanks to the lower latency or response time, video services are significantly increased in streaming, such as Netflix, HBO or the operators’ platforms (Movistar +, Orange TV and Vodafone TV). The gaming.

Connections with 5G are 100 times faster than current ones (although now they only reach average speeds 10 times higher than 4G), so that data downloads will even exceed those of current fixed fiber optic networks. For example, a 1GB movie can be downloaded in less than ten seconds.

More than upload or download speed, the main improvement that 5G will introduce is the reduction of latency. Latency is the response time it takes for a device to execute an order since the signal is sent to it. The lower it is, the faster the reaction of the device that we operate remotely, be it an autonomous driving car or a video conference. 5G reduces that delay to one millisecond, from more than 10 for 4G.