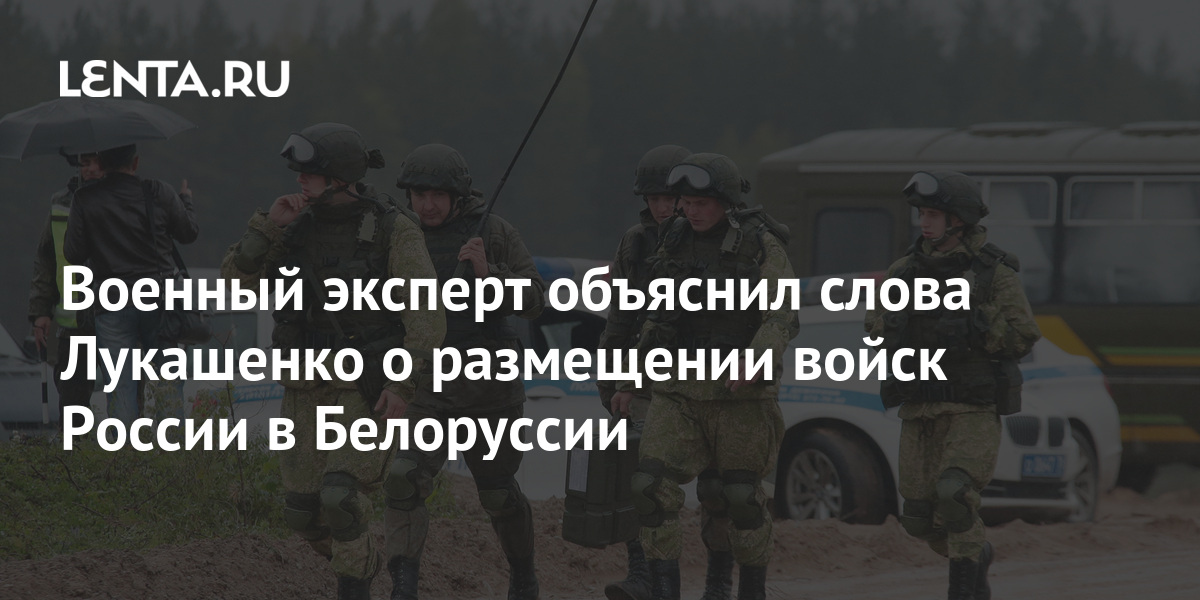 Military expert Viktor Murakhovsky explained to Lente.ru that the deployment of Russian troops on the territory of Belarus is one of the conditions of the agreement on the Union State. However, while a potential threat exists at the moment, it does not necessarily translate into a real military threat.

President of Belarus Alexander Lukashenko previously named the condition for the deployment of Russian troops in the country. According to the Belarusian leader, this is possible if there is a threat to the state. “If it is necessary for the security of the Union State that we are building, for the security of Belarus and Russia to deploy here all the armed forces with all types of weapons, they will be deployed here immediately,” he said, pointing out that at the moment there is no need for this.

Murakhovsky explained that in the event of a military aggression on the territory of a friendly state, Russian military forces could indeed be deployed, sufficient to repel this danger. Moreover, according to the expert, the Russian-Belarusian exercises “West-2021” will be held to work out such a scenario.

“It is difficult to talk about what kind of military potential may be needed to repel aggression,” said the military expert. – It is already known that NATO is deploying additional military units along the borders of Russia and Belarus. And the US armored brigade appeared literally in recent years. You can also pay attention to the placement of the Baltic patrol from the aviation units. In general, there is indeed a potential danger, but it will not necessarily develop into a real military threat. It will depend on the decisions of politicians. “

Earlier, Lukashenka said that the Western countries, with the help of sanctions, want to deprive Belarusians of salaries, pensions, benefits and high-quality medicine. He noted that the republic has never in its history faced such a scale of economic restrictions against itself, but he is not going to dramatize the situation. 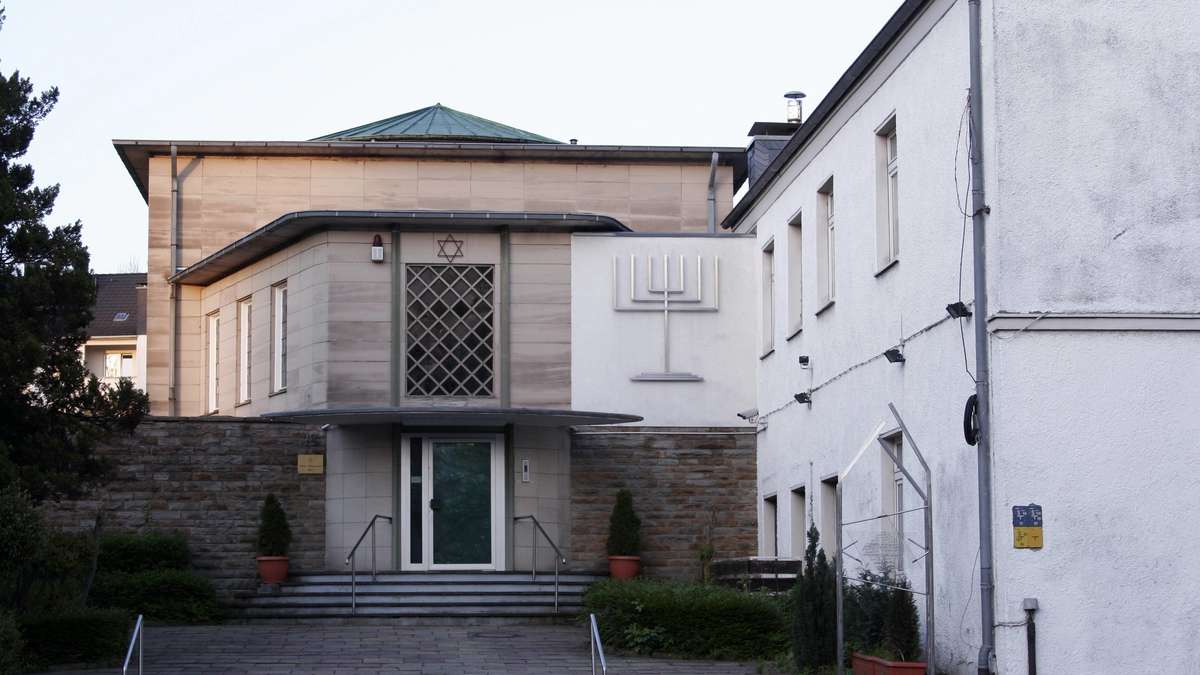 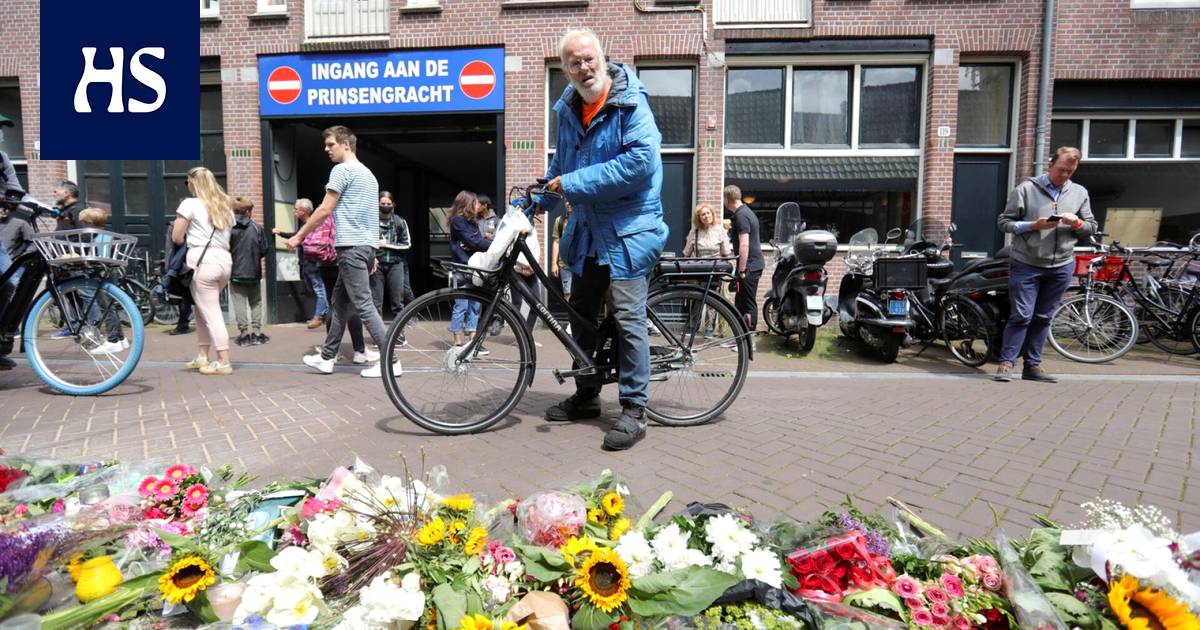 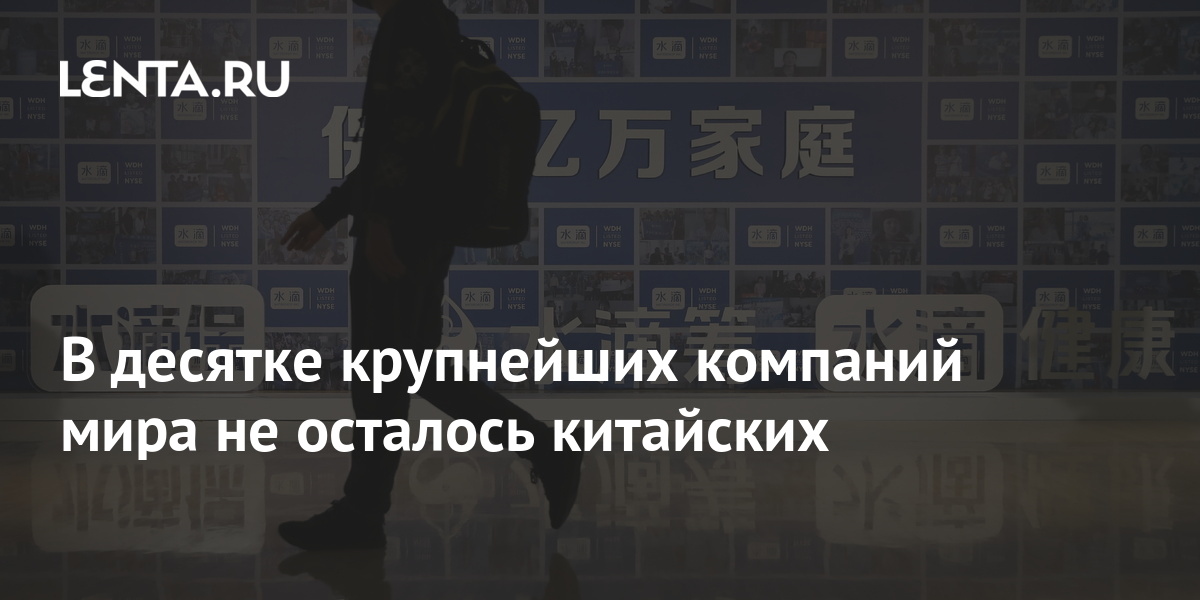 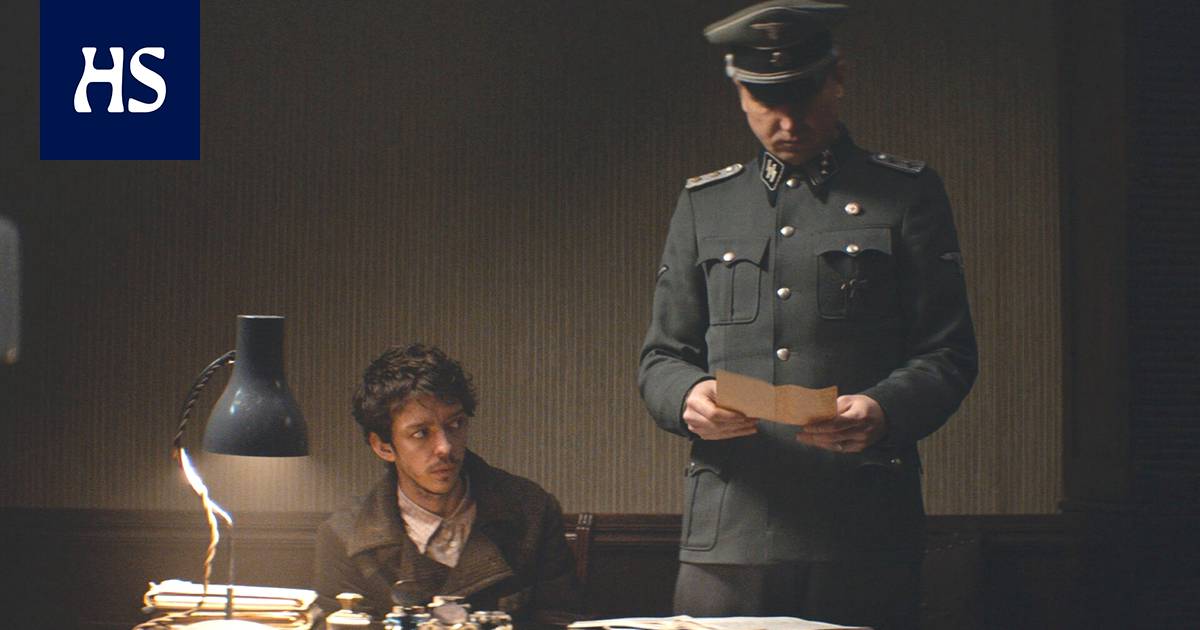 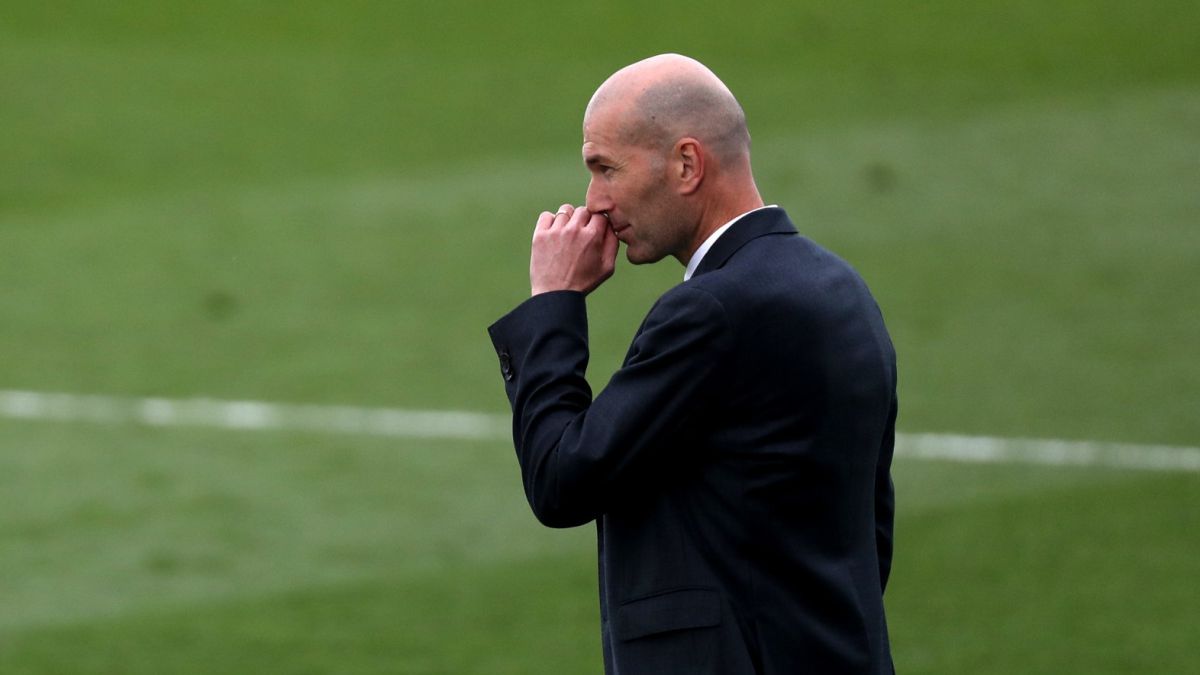