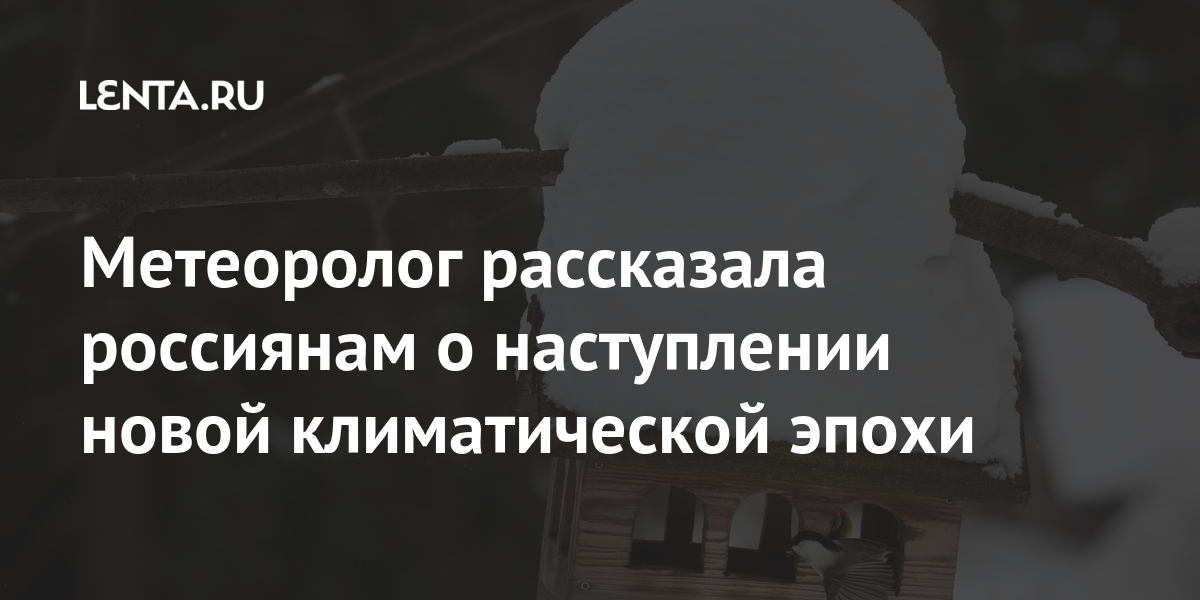 The atmospheric processes taking place today indicate the onset of a new climatic era. Tatiana Pozdnyakova, chief specialist of the Moscow and regional meteorological office, told the Russians about this, Rossiyskaya Gazeta reports.

According to Pozdnyakova, earlier in the central part of Russia, western atmospheric fronts predominated, not saturated with precipitation, which were then replaced by southern cyclones saturated with moisture, or merged with them.

“This can only indicate that the climate is changing, another climatic era has begun,” Pozdnyakova said. She clarified that the process has been going on for about 5-7 years and in the coming years there may be even more cataclysms.

The meteorologist explained that frost and precipitation in winter is an unusual combination. Similar deviations were already in 2021, but then the snowfalls were not so abundant. This February has almost doubled rainfall and new ones are expected.

According to Pozdnyakova, a lot of snow will fall in Moscow in the last calendar week of winter, after which a thaw will come, which will again be replaced by frost.

Earlier, the scientific director of the Hydrometeorological Center, Roman Vilfand, promised Russians a sharp thaw in the western part of European Russia. According to him, warming will begin on Thursday, February 25, and temperature values ​​will exceed the norm by six to eight degrees. In other regions, frosts will remain, the forecaster warned. 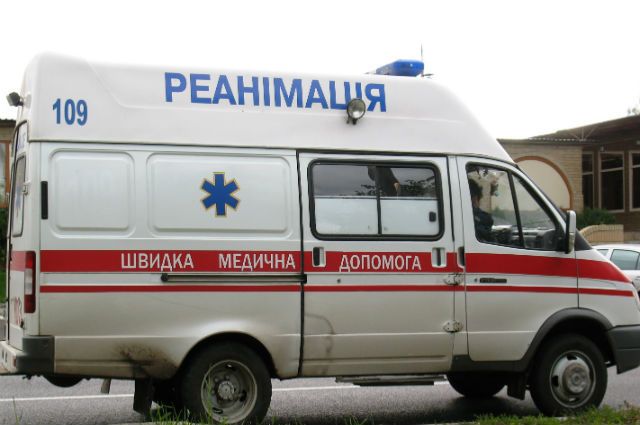 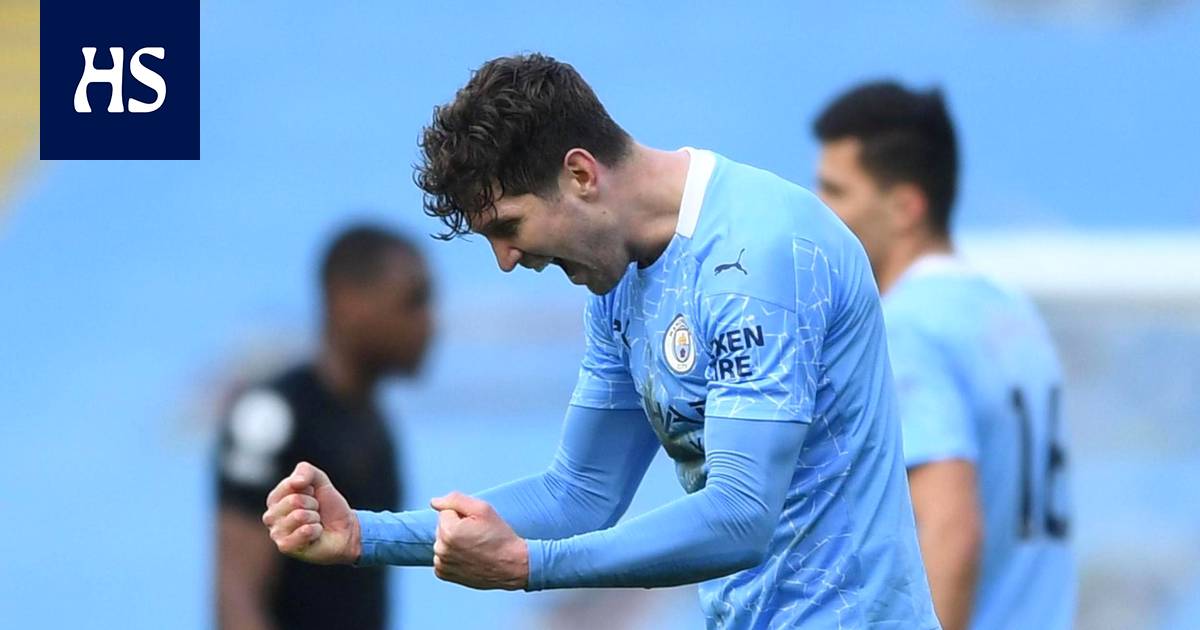 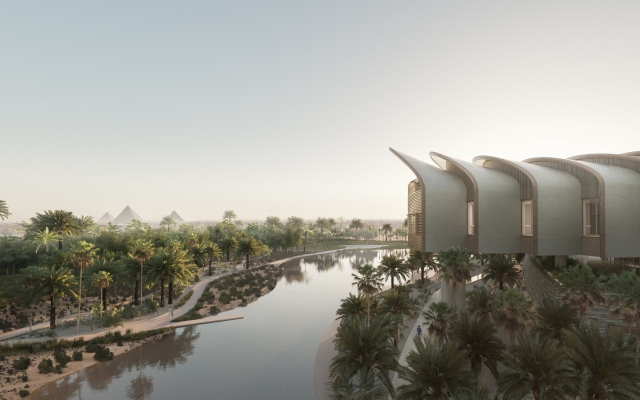 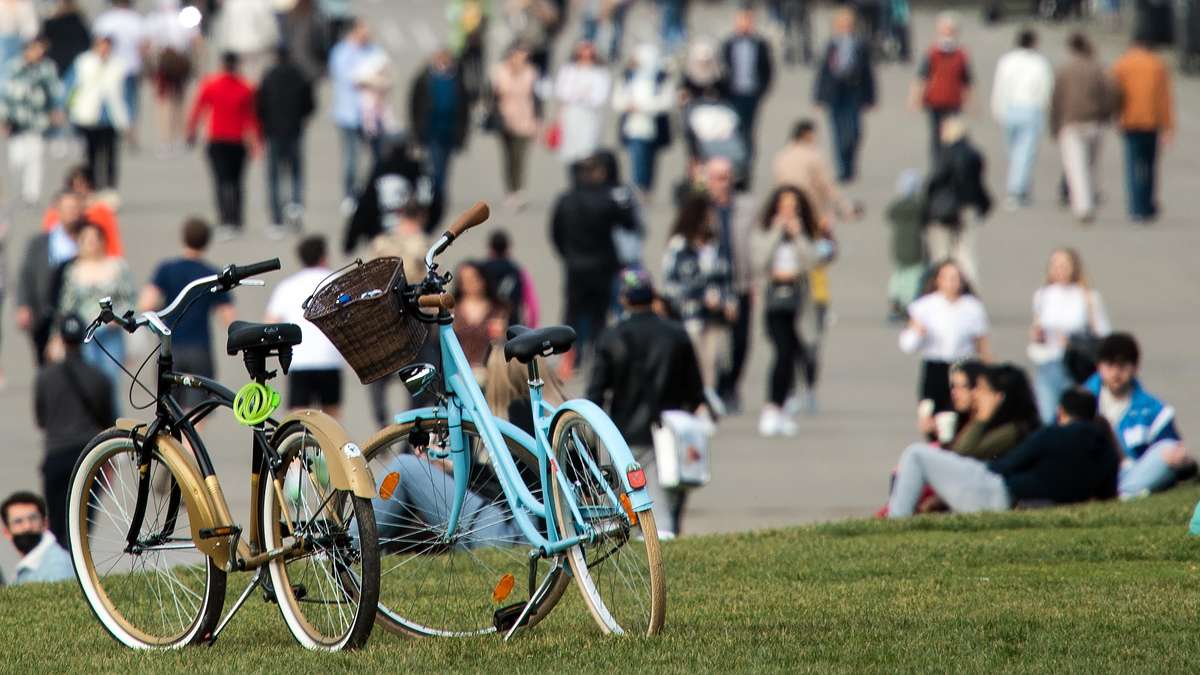 The ecocide perpetrated in the West Indies must not go unpunished. Against a dismissal in the chlordecone scandal, we demand impartial justice

Nadal praised Federer: ‘We pushed ourselves to be the best.’