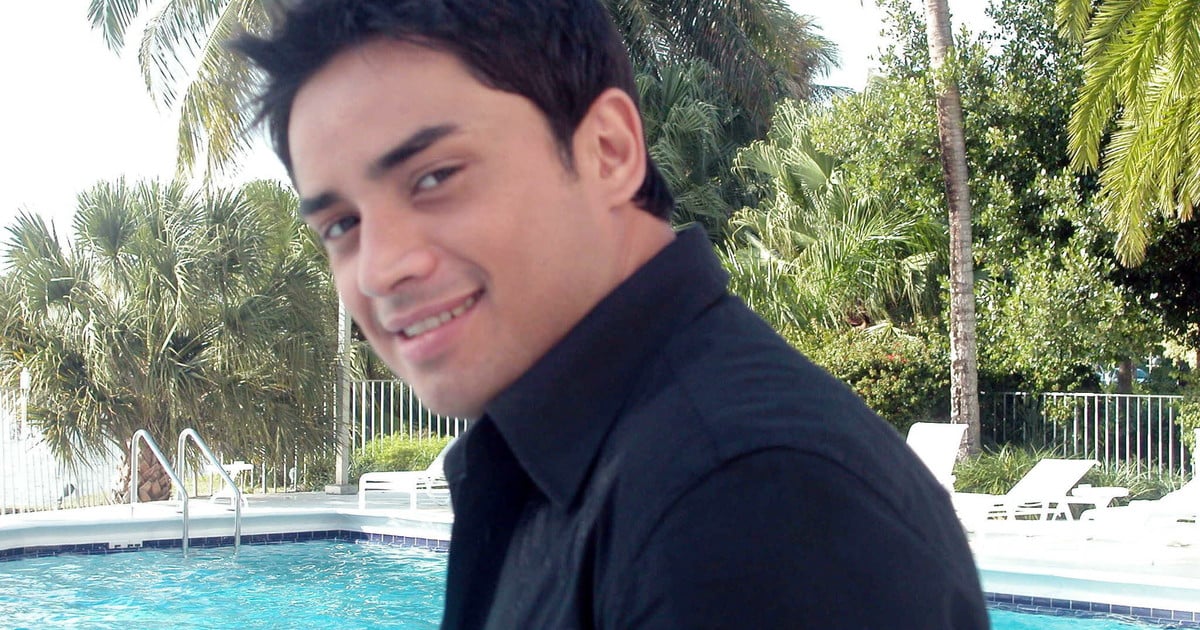 The meringue singer Manny manuel, 48, stands internship in a help center in Puerto Rico to solve various health problems that he has suffered for a long time, such as alcoholism.

“After the regular processes performed on the patients confined in that institution, the artist will go on to receive more specialized treatment in the United States, where he is expected to stay for several weeks and may be back to fulfill various professional commitments here on the island, those that will be announced soon “, indicates a statement released today, Monday.

Both the artist and his family ask for the “space necessary to continue with the healing process necessary and desired by all”.

“Everyone knows that this is not easy; it is a physical, emotional and spiritual work from day to day; It is a medical condition that, like many others, has its time of treatment and success. What I am sure of is that, with God’s favor, I will soon be healthy, from head to toe., together with all of you enjoying what I love the most: music and the public, “said Manny Manuel today, Monday.

Manny Manuel: “I am sure that, with the favor of God, very soon I will be healthy, from head to toe, together with all of you, enjoying what I love the most: music and the public.” Photo EFE Archive.

On March 3, the Prosecutor’s Office of Caguas, a municipality in the interior of Puerto Rico, presented charges against the artist for allegedly driving while intoxicated and for doing so recklessly while under the influence of alcoholic beverages.

During the hearing, cause was issued for less serious crimes for, allegedly, driving a motor vehicle while intoxicated and for doing so negligently.

The singer suffered at the end of last December two traffic accidents that were the cause of the Judicial process.

At dawn on December 24, the artist had a car accident when he collided with a streetlight when he was driving in the opposite direction and in an apparent state of intoxication in the town of Juncos.

The second accident occurred the night of that same day, when he was driving in the direction of Guaynabo, a town near San Juan, in Bayamón, he lost control of his car and collided with a concrete fence.

Manny Manuel also made headlines in November after being found in “bad condition” inside his vehicle, on a street in the island’s capital.

Manny Manuel’s public problems started on February 24, 2019 in Spain, when he performed during the Las Palmas de Gran Canaria carnival and was expelled from the stage due to his physical condition.

On December 10, the Puerto Rican said that his homosexual sexual orientation has caused unbearable pressure on him over the years, from school, and even on his own musical team, which he has already gotten rid of. Source: EFE.

The public debt will increase by about 35,000 million due to the bad bank

Toni Martínez gives the victory to Porto in the 95th minute