The meeting between Putin and Biden ends 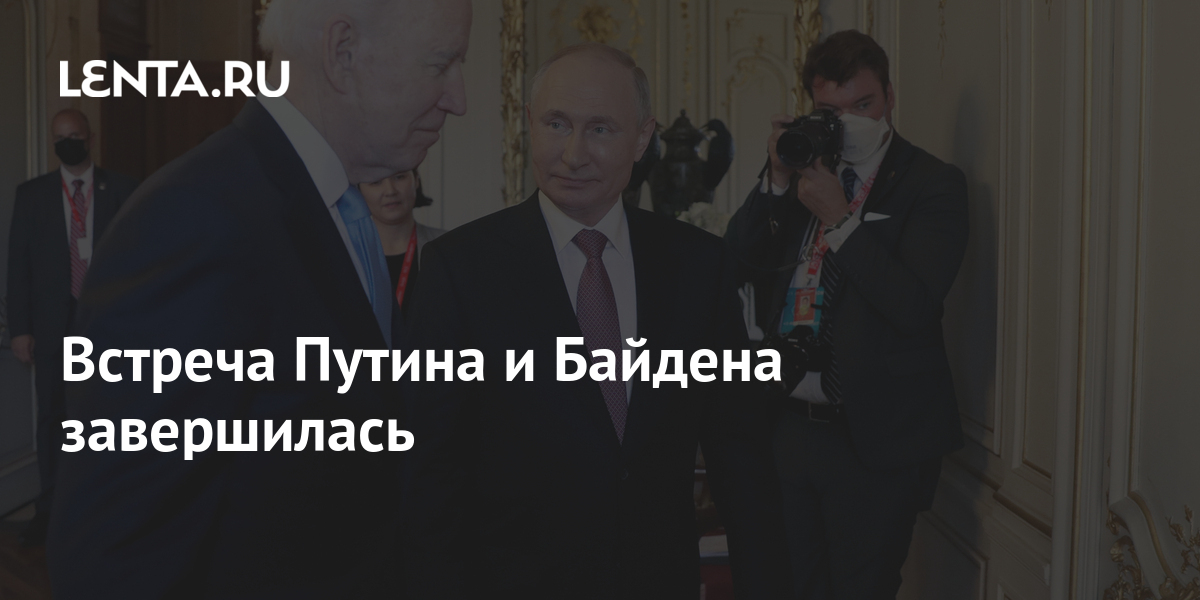 The talks between Russian President Vladimir Putin and his American counterpart Joe Biden have come to an end. This was reported by the correspondent of “Lenta.ru”.

It is noted that the meeting of the leaders was not divided into two parts. It started at 13:35 Geneva time, but lasted less than the planned five hours. Putin and Biden talked for three and a half hours. Following the meeting, Putin and Biden will hold separate press conferences.

Earlier it was reported about the end of negotiations in a restricted format. According to the original plan, they were supposed to last approximately 1 hour and 15 minutes, but the conversation between the heads of state lasted almost two hours, ending at 16:19 Moscow time.

The meeting of the Russian and American presidents took place on June 16 in Geneva at the Villa La Grange.