The medium: Korean horror movie aims to be the scariest of 2021 Watching certain horror movies can be a headache for those who are not followers of the genre, but who despite this, can follow the story to earn more than a scare.

Knowing this, Horror fans have a date to watch this year, The Medium, new story of Banjong Pisanthanakun, who a few years ago premiered the commented Shutter. Script is written by Na Hong-jin, the mind behind The Yellow Sea.

What is The medium about?

The film takes us to meet a young woman from Isan, eastern Thailand, who little by little begins to have strange behaviors. As time goes by, her family realizes that she may have been possessed by a demon and they decide to go on a journey in order to find ‘a cure’. Along the way they will have to face all kinds of horrors and supernatural situations.

Special features with earplugs and lights on

As The Korea Times reports, South Korean cinema chain Lotte Cinema organized three special shows for local critics and journalists to watch The medium. They were given ear plugs and kept, in one of them, the lights on in the room for their scenes. The screenings will take place in the first days of July.

For the moment, The medium is gaining attention in South Korea, where it premiered on July 14. The film is broadcast at the Lotte Cinemas in Seoul world tower, at Konkuk University and in the city of Busan.

After its popularity, on portals such as Naver Internet users commented that cinemas “should lower the volume of screenings” and that “hopefully some will finish the film, if the lights are on all the time.”

A medal for your son, David 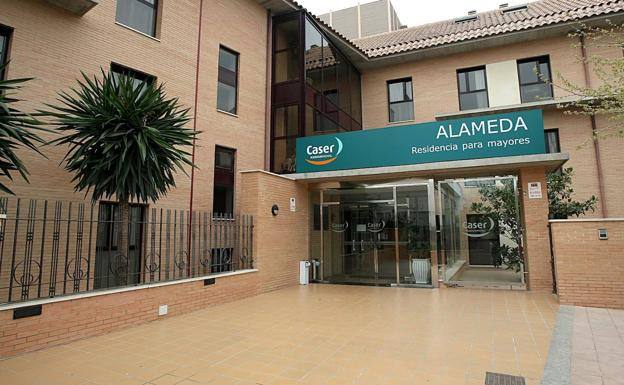 Detected an outbreak of coronavirus in a nursing home in Lorca 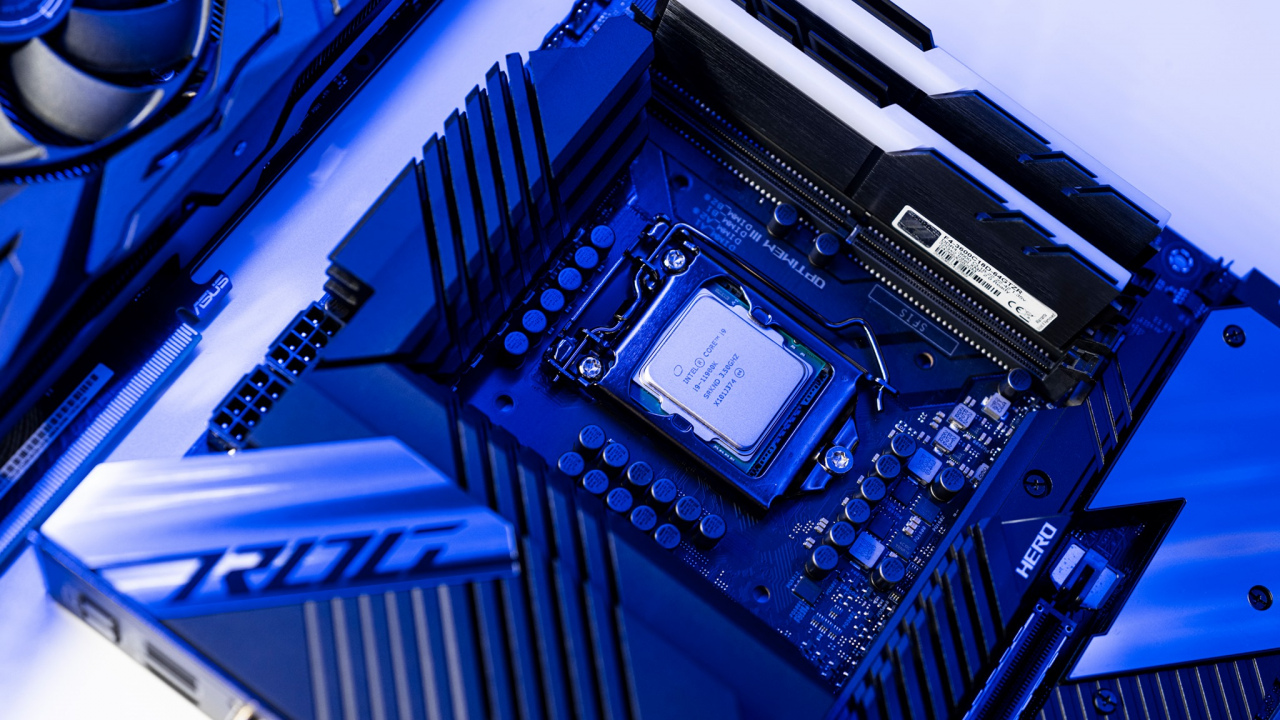