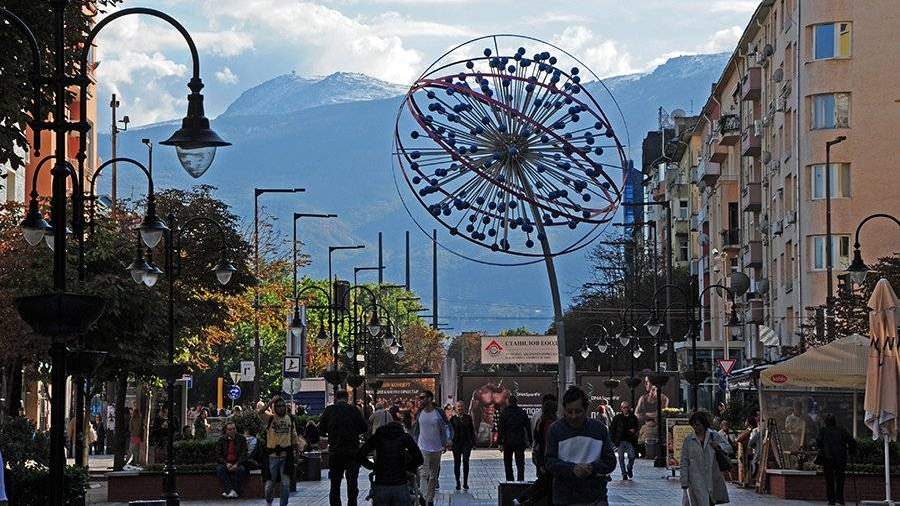 Several people suspected of spying for Russia were detained in Sofia. This was reported on March 18, citing sources Bulgarian National Television…

It is noted that the suspects were detained during a special operation by the Bulgarian state security service DANS and the Ministry of Internal Affairs.

As part of the operation on Thursday, the police checked the documents of all those leaving Sofia along the highway towards Plovdiv. One of the suspects was detained on this very highway.

TV channel NOVA clarifies that we are talking about a group of officials who had access to classified information.

There is no official confirmation of this information.

On December 18, the Bulgarian Foreign Ministry announced the expulsion of a Russian diplomat from the country. The specialized prosecutor’s office of the country said that the Russian was accused of collecting information about the US military in Bulgaria.

Leonid Slutsky, chairman of the State Duma’s international affairs committee, expressed the opinion that Sofia had expelled a diplomat to bolster the myth of the Russian threat.

In September, the Bulgarian prosecutor’s office accused two Russian diplomats of espionage. The department believes that they were engaged in intelligence, trying to obtain information on plans to modernize the Bulgarian army and maintain the technical suitability of the country’s Armed Forces.

In response, Moscow also expelled the staff of the Bulgarian embassy from the country.

The country’s prosecutor’s office argued that one Russian was accredited as first secretary at the consular section of the Russian embassy in Sofia. Since 2017, he has allegedly been collecting information about the mechanisms of the electoral process in Bulgaria.

The second suspect was named an employee of the Russian trade mission in Sofia. Since 2018, he has allegedly requested classified information in the field of energy and energy security of this state.

Coronavirus Hus’s chief physician to Yle: “Restrictive measures have not been enough to turn the number of infections into a clear decrease”