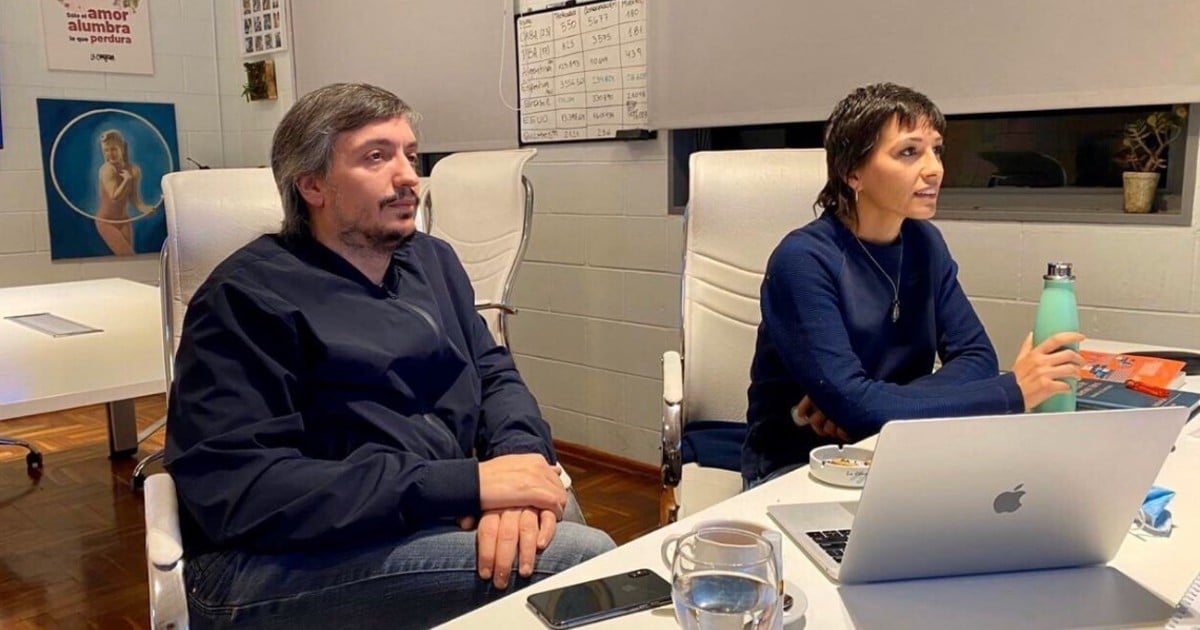 The mayor of Quilmes and leader of “La Cámpora” Mayra Mendoza initiated criminal actions against journalist Roberto Carrigall before the local federal court for stating that 40 Sputnik V vaccines were lost due to problems in the cold chain.

The communal chief accused the journalist of allegedly having the serious crimes of trying to block sanitary measures against the pandemic and public intimidation. These are crimes that have between 6 months and 6 years in prison.

The journalist claimed that the cold chain of 40 Sputnik vaccines in a hospital in Quilmes had been lost.

In a statement, Mendoza said that “consequently we have asked the Federal Judge to consider the complaint filed and give prosecution of criminal investigation for the aforementioned facts ”.

Is the first time in Quilmes that a municipal government responds to information that it considers false with a criminal complaint of this severity.

Within hours of the news produced by Carrigall on its Facebook portal, the Secretary of Communication, Alberto De Fazio and the mayor, denied the fact. There was also a statement from workers in the ATE union denying the news.

In the last hours, Carrigall reported threats and said that the Secretary of Communication of the Municipality, Alberto De Fazio, treated him as a “mercenary”; that Councilor Eva Mieri (Frente de Todos), accused him of “nefarious, liar and mercenary and assures that I want to do damage with my publications.” Fe Fazio, is a former provincial senator K, who deals with insults to journalists. For example, on Twitteri he said that a digital site “was a bag of shit”, among other epithets.

Carrigall publicly thanked the support of colleagues and neighbors of Quilmes, from the publication “in which I publicly warn the loss of 40 Russian vaccines against COVID 19, due to the interruption of the cold chain, and claim that the fact is investigated by the district health authorities.”

Then Carrigall said of “two tries After establishing communication with those responsible for the Ministry of Health of the Municipality of Quilmes, led by Dr. Jonatan Konfino, and not receiving any response, I decided to tell them the reality of what was happening with these 40 vaccines that lost their effectiveness, due to some damage technician, or due to the negligence of the person in charge of them at the E. Oller de Solano Hospital ”.

This note, in which “no official is charged, and only a judicial investigation and a request for information are requested from the Executive Department, not only did the government of Mayor Mayra Mendoza fall very badly, but from there cI started receiving insults, threats, insults and disqualifications from the communal chief herself and her “minions”, publicly and on all social networks “.

“My wish is to be able to testify in court and remove the mask from this improvised and corrupt sleeve, which governs our district, for the good of the community,” Carrigall added.

Article 205 of the Penal Code invoked by Mayra Mendoza says: “It will be punished with prison of six months to two yearsAnyone who violates the measures adopted by the competent authorities to prevent the introduction or spread of an epidemic ”.

For its part, Article 211 establishes: “It will be punished with prison two to six yearsWhoever, to instill a public fear or arouse riots or disorders, signals, sounds alarm, threatens to commit a crime of common danger, or uses other material means normally suitable to produce such effects. When explosives, aggressive chemicals or related materials are used for this, provided that the act does not constitute a crime against public security, the penalty will be imprisonment for three to ten years ”.

Parler, the social network where Donald Trump’s followers took refuge on the internet