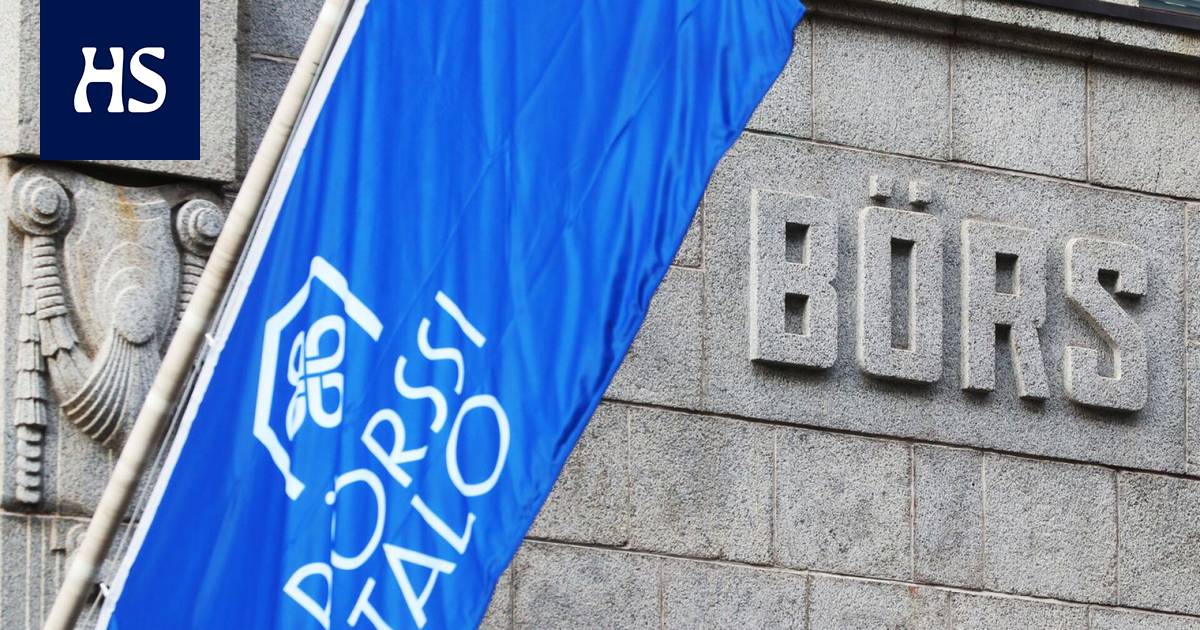 Markets have been pulled down by concerns that the US Federal Reserve will begin to unwind its monetary stimulus.

Thursday has passed declining on stock exchanges around the world. The general index of the Helsinki Stock Exchange fell by 1.87 per cent when the stock exchange closed and the closing price of almost all the most traded shares was clearly negative.

Of the exchange stock on the Helsinki Stock Exchange, only Kone’s share price was rising slightly.

The trading day was a minor victory elsewhere in Europe as well. According to the news agency Reuters, Thursday’s decline was the biggest single-day collapse in a month in Europe.

The Stoxx Europe 600 index, which describes the European market, was down 1.51% at the end of the trading day.

The London Stock Exchange’s FTSE 100, on the other hand, ended the day 1.5 percent lower than the opening.

European the market was pulled down by mining stocks driven by commodity prices, according to Reuters, as well as shares in luxury companies that were hit by tighter controls by the Chinese authorities.

More broadly, the market has been pulled down by concerns that the US Federal Reserve will begin to unwind its monetary stimulus.

The minutes of the previous interest rate meeting, released by the Fed on Wednesday night, showed that a reduction in the stimulus could be appropriate this year because of the country’s good employment figures.

Japan the stock exchange’s Nikkei index fell 1.1 percent on Thursday and was at its lowest level since the beginning of the year when the stock market closed.

The index was pulled down by automaker Toyota in particular, which said it would cut production by 40 per cent next month due to chip shortages.

Stock Exchange Day also started on Thursday with a minor victory in the United States, with the three most watched indices, the Dow Jones, the S&P 500 and the Nasdaq, in the red.

However, the rise in stock prices of major technology companies, among others, pulled the indices to a plus, although the Dow Jones soon returned to the red.

All three indices had two declining days behind them before Thursday. China rejects accusations of cyberattacks, lashes out at the United States