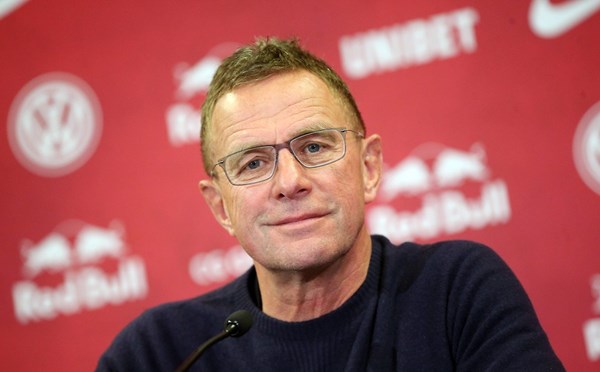 After entering strongly among the candidates to succeed Joachim Loew as coach of the German national team, following the upcoming European Nations Cup, Ralph Rangnick refused to return to work at Schalke Club by assuming the position of football manager there.
Rangnick, 62, trained the Schalke team between 2004 and 2005, then coached the team again in 2011, and some recently considered him the ideal solution to save Schalke, which is close to relegation to the second division.
But Rangnick announced through his advisor that he does not think of returning to work at Schalke 04, thus remaining a prominent candidate to take over the coaching of the German national team, succeeding Joachim Loew, who will leave the position next summer to end a 15-year training period in the team.
“I would have liked to have helped Schalke 04 on his difficult path back to his former strength,” said Rangnick.
He added: Unfortunately, I see myself unable to take charge of the sports affairs of the club at the present time, due to the tremendous difficult matters at the club.
In addition to the sporting challenges faced by Schalke, who has achieved one victory so far this season in the German Bundesliga, the club also faces financial challenges and controversy over its future path.

Draw to goofs in San Mamés