By now it seems that the Maneskin’s “climb” to the stars is unstoppable. From X Factor to Sanremo, from Sanremo to Eurovision… and now, there is their giant poster in Times Square, one of the most important and well-known places in New York.

They won a Sanremo and then fly straight to the Eurovision, where they were among the favorites with their ‘Zitti e Buoni’… and there too, a well deserved victory.

Unstoppable i Maneskin, full of desire to make music and to have their say “outspoken”.

THE Maneskin, a young Roman band, follow a philosophy that often leads them to be much discussed, both positively and negatively. Theirs is a way not only of making art, but of living. One of the many reasons, probably, why they are so popular. The public is proving, in fact, eager to touch the courage and authenticity, apparently not very tangible in the music business today.

Read also: X-Factor the third episode: Gasman among the competitors!

Instead, i Maneskin they are incurably “brazen” and fight as long as their causes can have a voice and a hearing. Recently, the kiss between Damiano and Thomas in Poland went around the world, as well as the praiseworthy message they wanted to send with this action:

Their way of being, their commitment and obviously their skill are paying off the young musicians. Now, they are also over to Times Square, fundamental place of the city of New York.

For six days in Times Square: this is Maneskin!

With the Billboard of Spotify and a playlist dedicated to them, called “This is Maneskin”, the very young Roman boys will be clearly visible at New York, specifically a Times Square.

Just a Times Square, the so-called “crossroads of the world”, which is the most visited place in Manhattan (one of the five divisions of New York) will be “present” Maneskin, with a nice blow-up to depict them, on one of the skyscrapers of one of the symbolic places of the city of New York.

One conquest after another for the band, which is unstoppable from all points of view. In fact, their songs are climbing any chart – and not just Italian. After the tour in Europe, six Maneskin should they fly overseas… it won’t be a big surprise.

It might interest you: X-Factor LIVE LIVE: Asia Argento in tears! 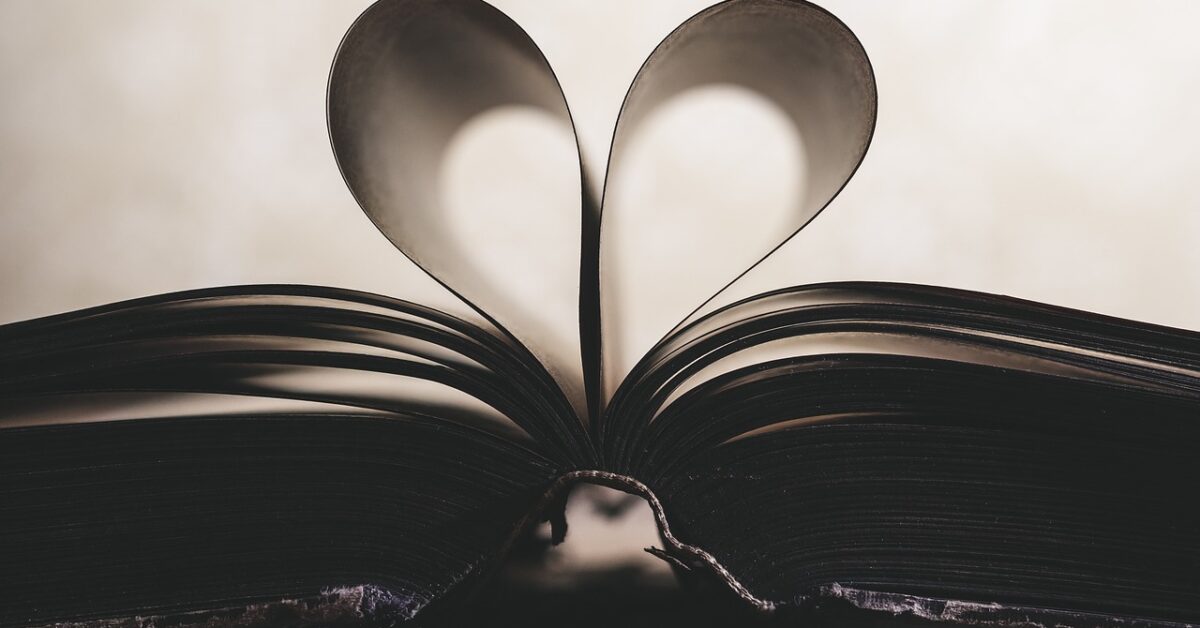