“The Man Who Sold His Back” qualifies for the Oscar 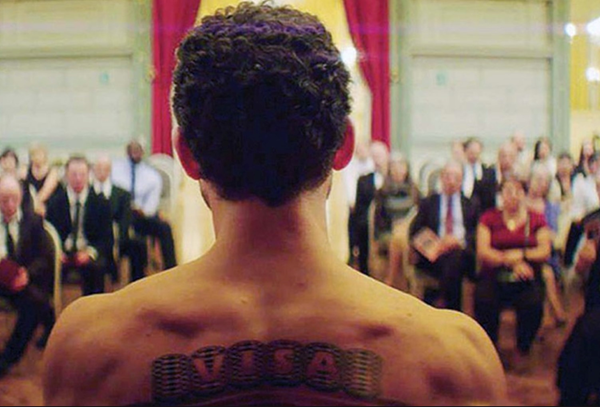 The feature film (The Man Who Sold His Back) by Tunisian director Kawthar Ben Hania has reached the final list for the Oscar for Best International Film, which includes five films.

The list includes films (Another Tour) from Denmark, (Better Days) from Hong Kong, (Group Action) from Romania, and (Where are you going, Aida) from Bosnia and Herzegovina.
The film stars the Syrian Yahya Mahaini, the French Dia Lian and the Italian star Monica Bellucci, and in 2020 and 2021 it won many prizes in Arab and Western film festivals.
“I am honored to present to Tunisia its first nomination for the Oscar for Best International Film. It’s unbelievable, but true,” the film’s director wrote in English on her Facebook page.
The film “The Gift” by Palestinian director Farah Nabulsi was shortlisted for the Oscar for Best Short Film, which includes five films as well.
The Oscars Announcement and Awards Ceremony will be held on April 25th.

Offers with Gold and Featured Offers for the week of March 16, 2021

Human rights European Court of Human Rights: Compulsory vaccinations can be ordered in a democracy