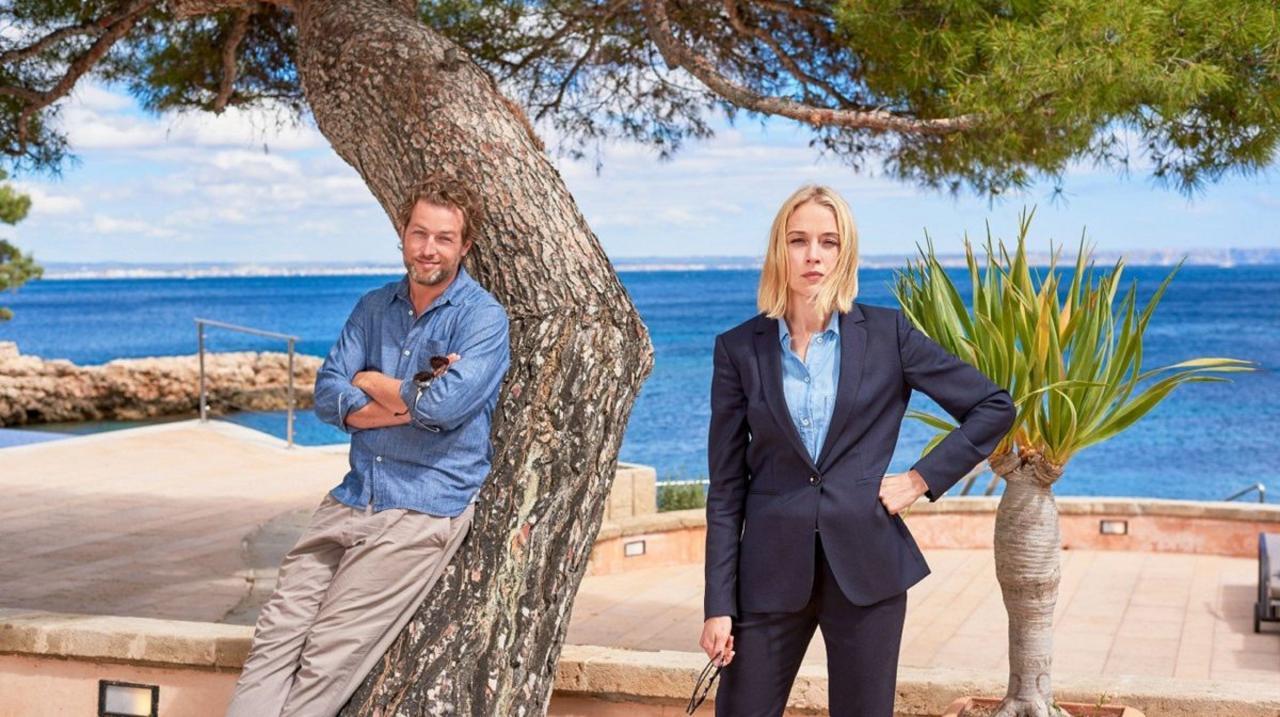 On Sunday (June 6), there is a three-hour showing of The Mallorca Files at the Sala Augusta cinema in Palma. Described as a ‘pre-premiere’, the actual premiere of the BBC series in Mallorca will be on Tuesday, June 8 at 10.30pm; Cosmo tv is broadcasting the series.

Julian Looman, who plays Max Winter, says that although it is somewhat “strange” that the series has been seen almost everywhere except Mallorca, there is a “good side” to this, as viewers will be able to see the second season straight after the first season ends.

For Looman, Mallorca is his “second home”. He believes that the reaction of the public on the island will be similar to elsewhere – in general, it has been “very positive”. Commenting on the idea of ​​the Mallorca Film Commission to create a movie map with locations which appear in the series, he says that this is “very interesting and allows you to discover the island in a different and fun way”.