The main threats to the ruble are identified 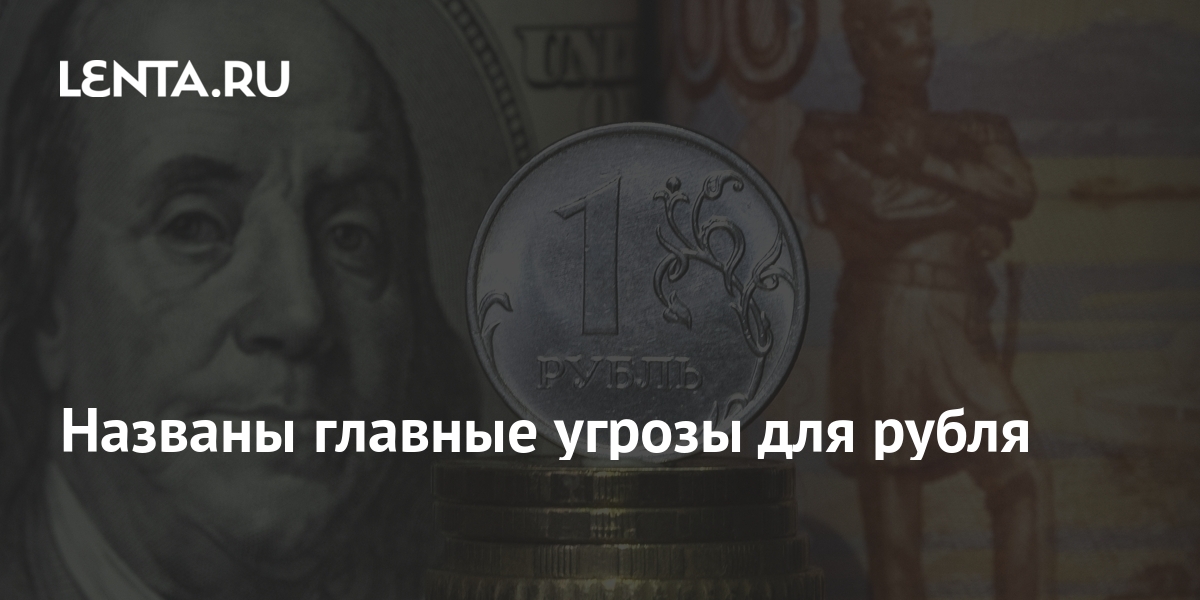 In the coming week, the ruble will be affected by several negative factors at once, most of them are external. Mark Goikhman, chief analyst at TeleTrade, named the threats in a comment to Rossiyskaya Gazeta.

According to him, the main problem is that optimism about the growth of the world economy in recent months has stopped. Already, PMIs in the US and the rest of the world have declined, driven by more aggressive strains of the coronavirus. Against their background, countries can return restrictions and lockdowns, which will affect the economy.

Such vigilance directly affects risky assets – stocks, raw materials, emerging market currencies, and hence the ruble. During the week, indicators will be published that will either ease the tension or, on the contrary, aggravate it.

May affect data on imports and exports of China, oil reserves in the US, OPEC report, as well as data on GDP, investment and production in the US and China.

The pressure on the ruble is also exerted by the increase in the volume of foreign currency purchases by the Ministry of Finance in accordance with the budgetary rule. From July 7 to August 5, the department will send 13.5 billion rubles a day for purchases. The ruble may be supported by a key rate hike by the Central Bank on 23 July.

Along with the ruble, weakening awaits the currencies of countries dependent on the export of raw materials, or developing economies. These include Canadian, Australian, New Zealand dollars, Norwegian krone, Turkish lira, Brazilian real, Mexican peso. In turn, the protective currencies – the dollar, the yen, the Swiss franc – will strengthen.

The day before, the head of Sputnik Capital Management, Alexander Losev, said that the “honest” ruble exchange rate, excluding foreign exchange transactions of the Ministry of Finance, would be 65-70 rubles per dollar.