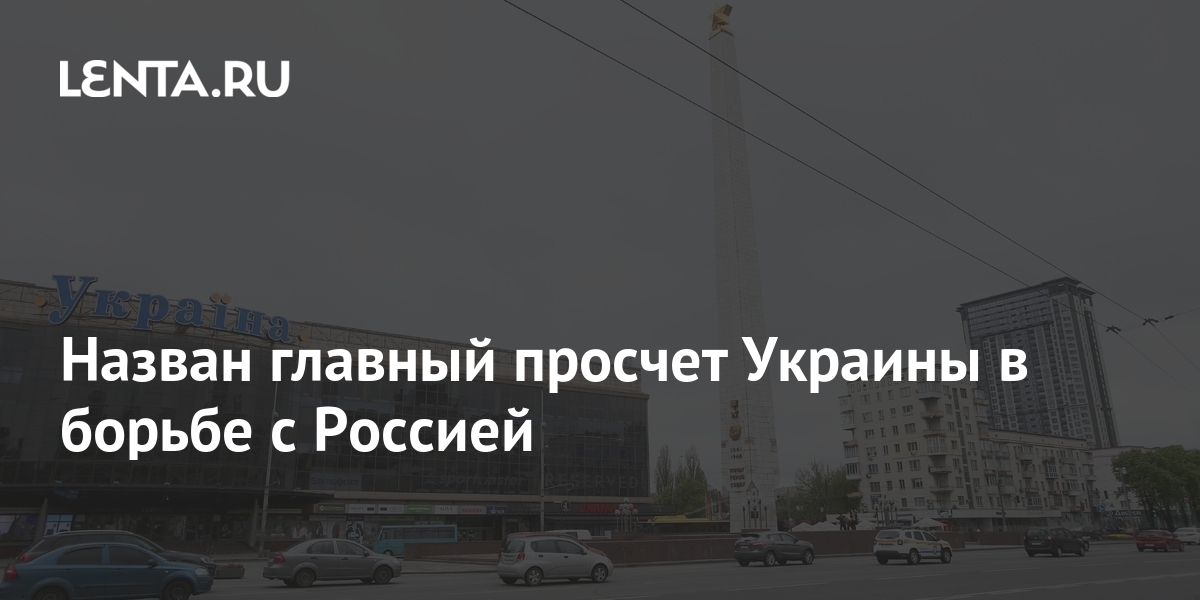 Mykola Petro, professor of political science at the University of Rhode Island, in his article for The National Interest, named the main miscalculation of Ukraine in the fight against Russia. According to the expert, in 2014 Kiev chose a wrong political course, since Ukraine has more in common with Russia than with the West.

As Petro writes, Russia in this competition “has a huge advantage over the West, as it retains an overwhelming cultural influence in Ukraine thanks to a centuries-old common history, language and religion.”

The specialist believes that seven years ago, the Ukrainian authorities had a choice to follow a multicultural or monocultural path. However, due to the conflict in the east of the country and the growth of nationalist sentiments, Kiev decided to “sever all relations” with Russia.

Earlier, Russian President Vladimir Putin wrote an article “On the Historical Unity of Russians and Ukrainians.” The material would be published on Monday, July 12, on the official website of the head of state in Russian and Ukrainian. The article is devoted to the formation of national consciousness among Ukrainians, their community with the Russian people. In particular, in the article, the Russian president writes about the West’s desire to turn Ukraine into a kind of antipode to Russia for its own benefit. Putin also noted that Kiev’s decisions demonstrate the choice of the current Ukrainian authorities, not Ukrainians.