The magnifying glass on the protests in Colombia: the IACHR’s visit concludes 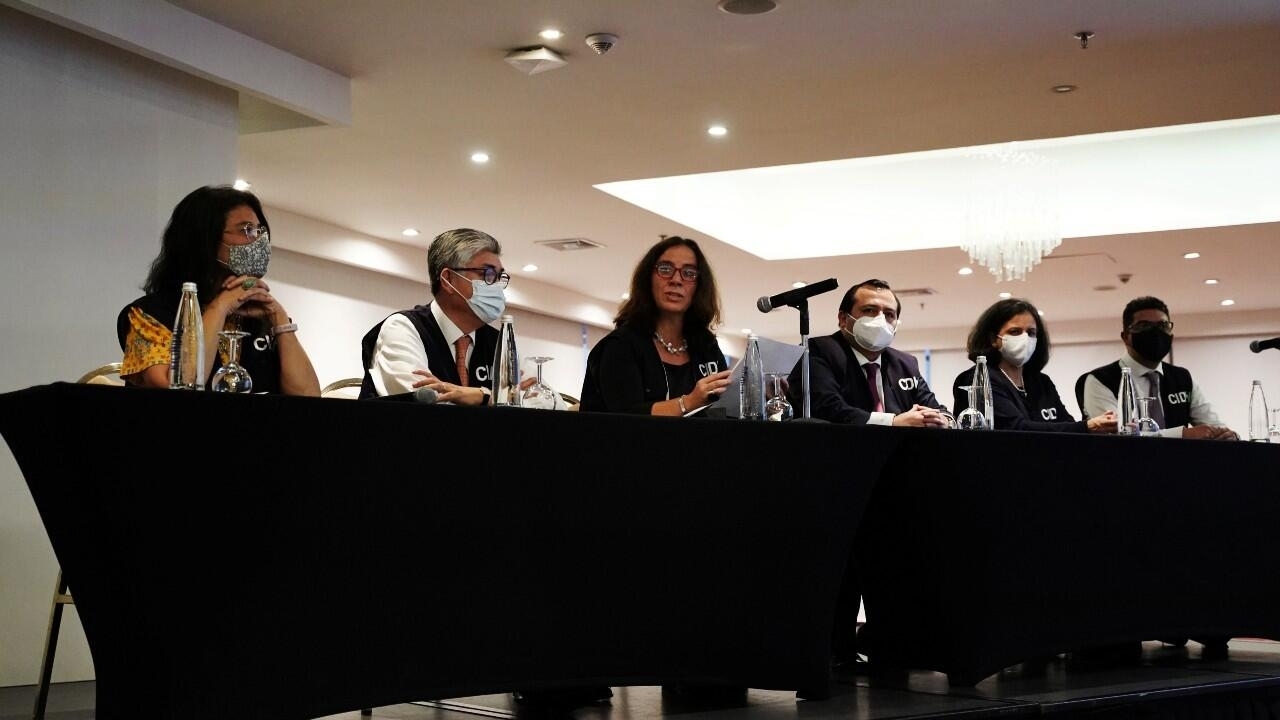 After four days, the visit of the Inter-American Commission on Human Rights of the OAS to a disgruntled Colombia ended. The agency had meetings with the parties involved and reviewed numerous complaints about alleged violations of human rights. H H. by the security forces during the protests that have continued since April 28. Their recommendations are expected to be released in the next few days and followed up afterwards.

It is still unknown what concrete results the visit of the Inter-American Commission on Human Rights of the OAS (IACHR) in Colombia left, since its recommendations will be known in the coming days.

However, there are many expectations of justice in the face of numerous human rights violations by the security forces against the civilian population.

Of course, those who consider themselves victims of the blockades and do not agree with the way in which the demonstrations related to the strike have been carried out, value that the inspection leaves gaps, in an attempt to point out gaps that were not heard. This was stated by the leader Diana Perafán, to the local magazine Semana.

For now it is known that one of the conclusions is that the representative of Colombia to the OAS, Alejandro Ordóñez, will be in charge of monitoring the process. His role will be that of an intermediary between the Government and the IACHR to evaluate the recommendations issued to overcome the crisis the country is going through, according to the Vice President and Foreign Minister Marta Lucía Ramírez.

Among the possible steps to follow is also the formation of an interdisciplinary group of independent experts in charge of the investigations, to report on the findings and deliver measures to prevent a repetition of human rights violations, both by the authorities and by protesters.

The autonomous arm of the Organization of American States could also implement its own mechanism to follow up on the recommendations, once they are published.

The accusations against the security forces that the IACHR received

During its stay, the delegation met with representatives of the parties involved and heard hundreds of testimonies from victims of violence: it received reports on cases of disappearances, on deaths and rapes or sexual abuse, on attacks on the press and accusations of indiscriminate use of firearms by the Police, from the beginning on April 28.

On Tuesday, the representatives of the Inter-American Commission received a report from three local NGOs –Of Indepaz, Temblores and Paiis–, which read at least 20 people killed as a result of direct shots by the Police, in addition to around 3,798 people affected by the violence of the uniformed soldiers.

Human Rights Watch confirms a total of 34 deaths in the context of the protests, 16 of them allegedly at the hands of the authorities. All despite the fact that since last January the public force in Colombia has been prohibited from using firearms during social marches.

The mayor of Bogotá, Claudia López, asked the IACHR for “support to expeditiously achieve the investigation, prosecution, and reparation that may take place, within these complaints by affected civilians and members of the security forces.”

The president of the country’s capital again made a call to define a comprehensive reform of the Police – already announced by Colombian President Iván Duque – and a long-term social and economic pact with all actors in society, as part of a solution to citizen discontent.

In addition to meeting with members of the Duque government and Vice President and Foreign Minister Marta Lucía Ramírez, the body that is part of the OAS also held meetings with representatives of the control entities, who prepared documents on the situation as a result of the national strike.

Among them, the Ombudsman, Carlos Camargo, who informed him of 548 cases of violation of DD. H H. However, Camargo emphasized the reasons that led thousands of citizens to protest.

Among them, he highlighted the deepening of poverty in the midst of the Covid-19 pandemic, since 42% of Colombians went into poverty and 15% into extreme poverty.

Camargo also pointed to the “increased political polarization that has recently been exacerbated in a pre-election year.” Although he also stressed that Colombia is a country with a “serious human rights situation due to the persistence of the non-international armed conflict.” 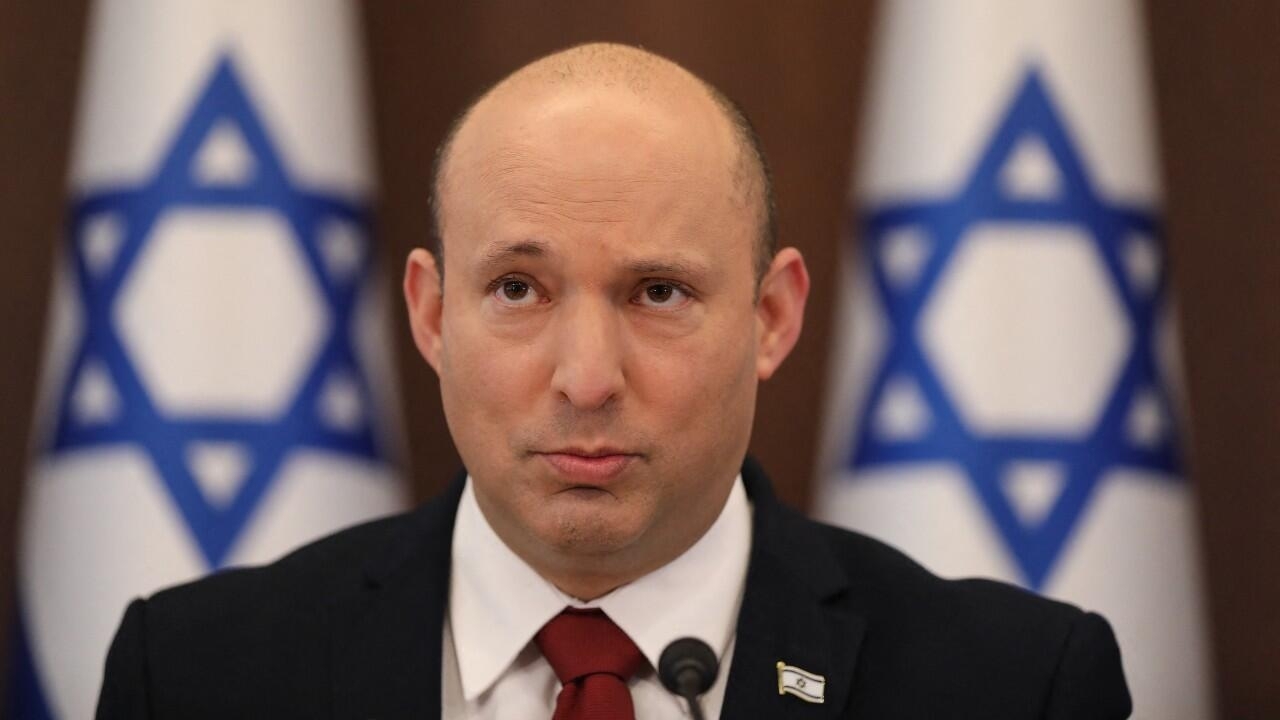