The Madrid Marathon is back with its “most special” edition 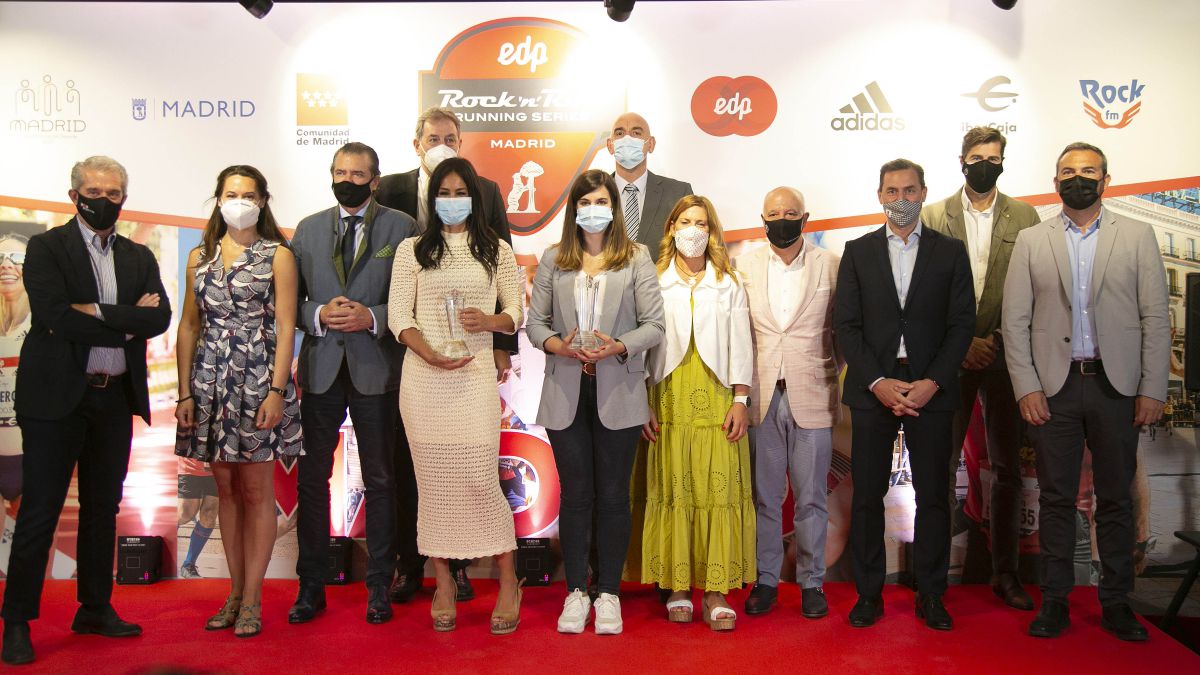 The “most special” edition of the EDP Rock ‘n’ Roll Running Series Madrid was presented this Tuesday, with the news that this year it will be held in autumn, on September 26, after a course of absence due to the coronavirus pandemic and a precipitous change of date in 2019 due to the coincidence with the general elections. Three races will be held again: marathon, half marathon and 10k. The name change seeks the integration of as many people as possible by eliminating the reference to distances. The idea is that the runners “feel Madrid again”.

Again the concepts of running and music will be mixed, all under the strict and necessary measures of the anti-COVID protocol. The races will take place with a lot of time difference in terms of their schedules. The 10k will start at 7:45, the marathon at 8:45 and a half, at 11:00, with departures in waves that guarantee a safety distance of one and a half meters. Participants will have to prove a complete vaccination certificate, PCR test or antigen test, made with a maximum of 72 hours in advance. The capacity involved will be limited to 30% and the use of a mask will be mandatory at all times, except for runners, in which case the use will be voluntary. The temperature will be taken before entering the starting box and the aid stations will be self-service. There will be no non-essential services, such as wardrobe, physiotherapy, podiatry and live rock bands, which will be replaced by DJs.

Despite the uncertainty of these months, the Running community continues to bet on Madrid and 20% of the 31,000 participants will come from outside our borders, helping the economy of our city and adding to the 40M € of economic impact of the race 🔝 pic.twitter.com/pEkcI7QV7n

The Novotel Madrid Center, the official hotel of the organization, was the scene of an event led by the President of Mapoma, Guillermo Jiménez, and Pedro Rumbao, CEO of the event, who awarded a distinction to the sports delegate area of ​​the Madrid City Council for its program ‘Girls, sport makes us powerful’ and the title of Marathoner of Honor to the vice mayor of the capital, Begoña Villacís, who confessed that it would be a “dream” for her to run the Madrid Marathon, but could not confirm it because he is still recovering from a muscle injury.

“We will be an example and showcase for other great races, such as Boston or New York,” said Jiménez., which recalled the actions that Mapoma during the pandemic, such as Madrid Virtual Run, which brought together 10,000 participants and donated 55,000 euros to Cáritas; or the ‘2 kg = 1 T-shirt’ campaign, which contributed more than five and a half tons of food to the food bank. “We know it will be a different edition, but we also know that Madrid and its runners will set an example to the whole world,” added Rumbao.

People want to run and the EDP Rock ‘n’ Roll Running Series Madrid has noticed it, because there are only numbers left for the marathon, which will have a limit of 9,000 runners. The 15,000 of the average and the 7,000 of the 10k are already granted. The total number of participants will reach 31,000. There will be 80% nationals and 20% international due to the restrictions of the pandemic. In this sense, the top-5 by countries is made up of France, the United Kingdom, Italy, the United States and Germany. To date, there are 69% of men registered and 31% of women, with absolute parity at 10k.