Servicemen of the Armed Forces of Ukraine (AFU) equip firing positions in the building of a secondary school in the village of Valuyskoye, captured at the end of December. About it reported on the website of the People’s Militia of the self-proclaimed Luhansk People’s Republic (LPR).

It is specified that the “deployment of the headquarters of the tactical unit of nationalists” continued at the school. “A concentration of vehicles with armed people, artillery reconnaissance, observation and target designation equipment, as well as radio stations is being recorded in the area of ​​the school,” the department added.

The fact that the Armed Forces of Ukraine occupied the school building in Valuisky became known on Saturday, January 1. The LPR reported that under the guise of patrolling the streets, the Ukrainian military is distributing drugs among the villagers, organizing “bookmarks”. Such patrols, according to the police, are staffed by former employees of the Ministry of Internal Affairs of the Luhansk region, who walk the streets with the sleeve chevrons of the radical organization “Right Sector” (banned in Russia as extremist)… 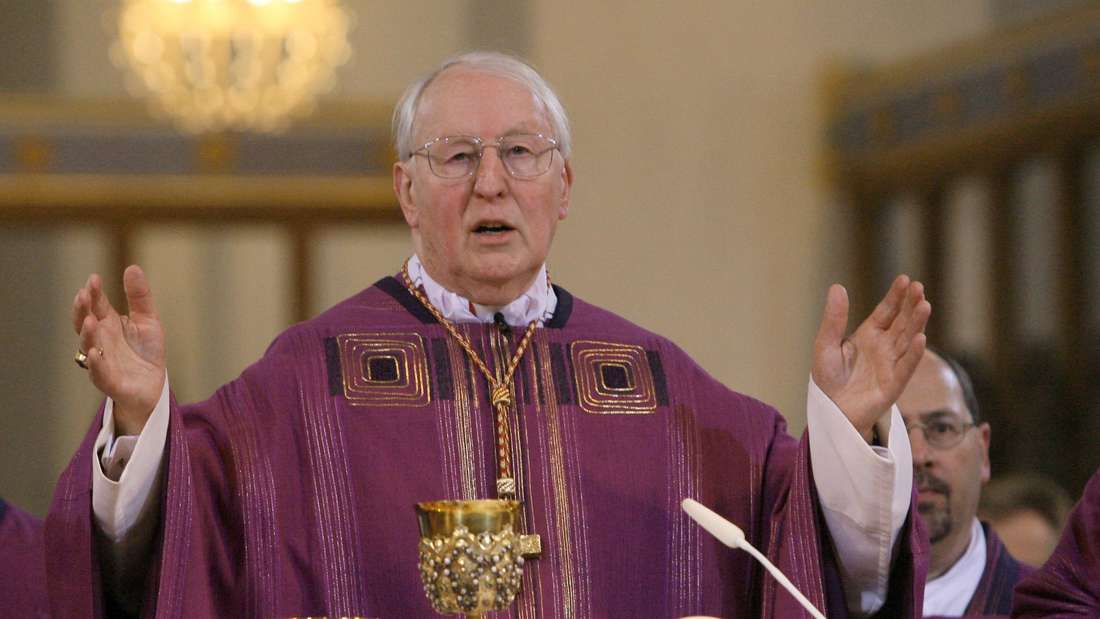 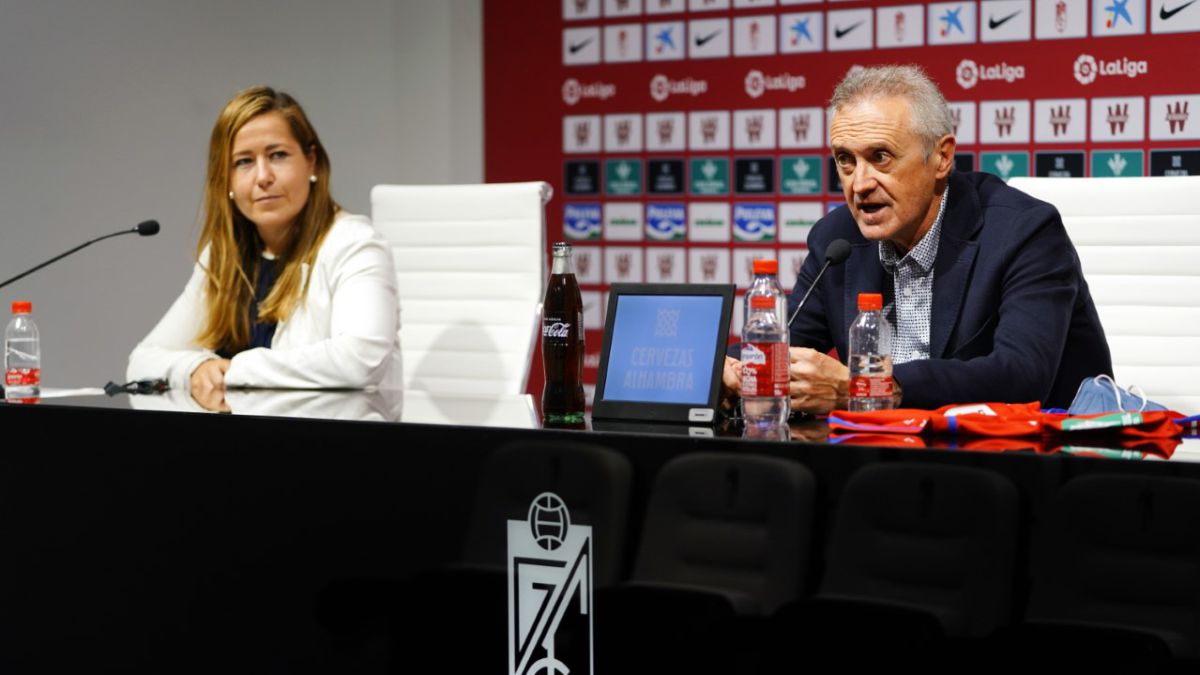