The lost sacrifice of two generations of Afghans 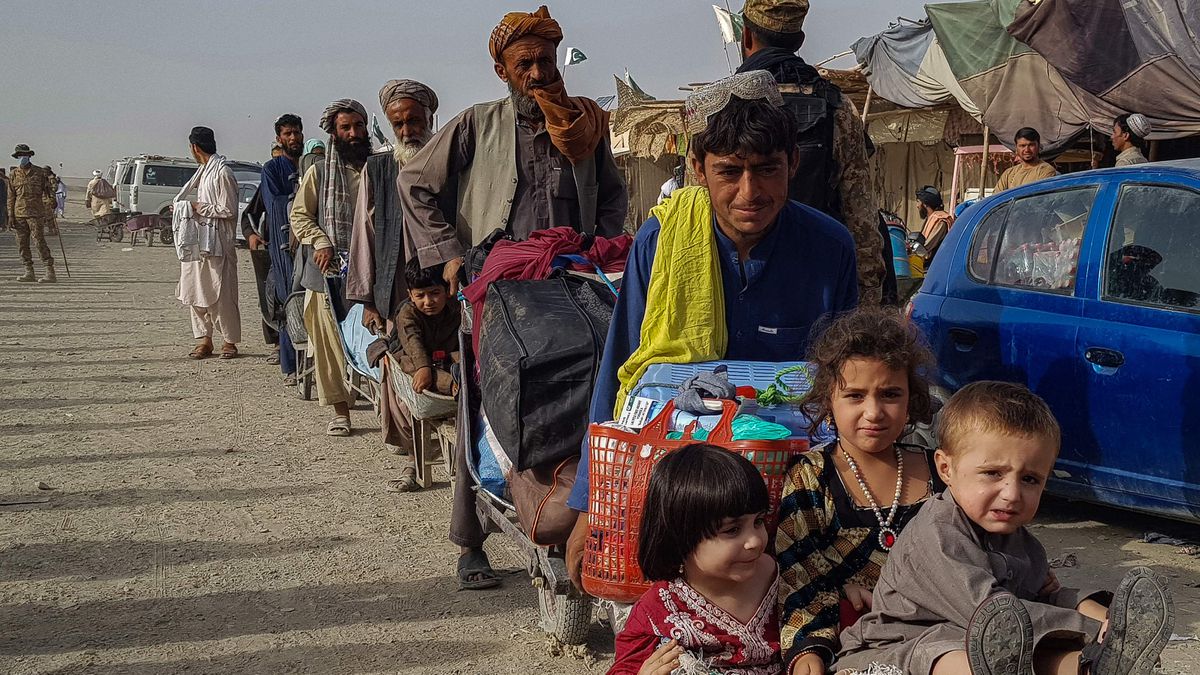 The morning air is fresh and the silence on the streets of Kabul is unsettling on a Monday that saw the return of the Islamic Emirate of Afghanistan two decades after the US invasion that toppled the fundamentalists. This tranquility contrasts with the chaos that has broken out at the city’s airport due to the desperate attempts of thousands of Afghans to board a plane that will take them out of the country, which are proving, in most cases, useless. However, in the rest of the city an eerie calm reigns: there has been no fighting, as was feared, but confusion and growing fear dominate the conversations among the residents of the city.

“I feel like I’ve lost everything,” laments Marzia Panahi, owner of the Namad art gallery. “When I woke up this morning, I was very depressed, I wanted to disappear, but I thought about my family and that gave me encouragement.” Panahi says that many of her friends who have opened businesses feel the same way. He started his gallery a year ago and had planned to open an exhibition next month, but his dreams have now faded. Not only has he had to close the business for the moment, given the uncertainty of what will happen and who is in charge now, but his university has also closed, which prevents him from completing the last two months of the degree in International Relations. “We heard gunshots on Sunday morning and I thought we had to get out of here, I wanted to cry … I don’t want to leave my gallery,” he says.

“We young people wanted to change this country, we had many dreams and plans for the future, for ourselves and for Afghanistan,” he explains. If he remains in Kabul, Pahani believes he will be in danger, but leaving everything to go to another unknown place like Pakistan, his chosen destination for now, is not an easy decision. “I don’t know how long I would have to hide if I stay. I have worked as a journalist and for the government, the Taliban have many reasons to kill me, ”he says, referring to the assassination campaign that has targeted such workers for months.

“We will start over, even if it means we have to go abroad first and then come back. My plan is to go to Pakistan first and then hopefully continue my studies in another country. I will get stronger and then I will come back here ”, explains the gallery owner.

A thick fog of confusion and fear descended on Kabul on Monday, as its inhabitants anticipated what the future of their war-torn country would look like after the transition of power from the government to the Taliban. The vast majority of the stores remained closed because their owners were afraid to go out: they preferred to hide in the safety of their homes.

Deeba, the mother of a 10-year-old boy, has been tormented for days at the prospect of losing her freedom with the arrival of the Taliban. “We have been living a free life, we will not have that life if the Taliban come to power. I live with my mother, my sister and my son, there are no men in the house. Under the Taliban rule, women cannot leave their home without a male partner, so what are we going to do? ”She cries.

Rohina Haroon-Walizada and her husband Walid secured a reservation to fly to France on Saturday, the day before the capital fell to the Taliban. Rohina’s parents were in the same situation as them 30 years ago, when they made the great sacrifice of relocating the family to Pakistan in 1994, at a time when the country was mired in a brutal civil war that brought the Taliban in 1996. Their goal is, as was their parents, to ensure that their children have opportunities and access to education.

“A generation later, history repeats itself,” says Rohina. “All that sacrifice was in vain,” he laments. “This is why we are so sad. My father suffered the same way we do now. So many years have passed… and nothing has changed ”.

Photogallery: The advance of the Taliban in Afghanistan

Athlete Nabi (pseudonym) believes that the progress made in the last 20 years is going to completely unravel. That there will be nothing left of what has been achieved. He and his girlfriend, whom he does not want to identify, have tried desperately to obtain travel documents in order to escape to safety. “It is impossible because everything is closed. Our plan is to go to Pakistan and then to Turkey, because a Turkish visa from there now costs only $ 8,000 per person. It’s easier from Pakistan, ”he says.

“The situation is terrible. The Taliban are everywhere. Many of us believe that we have just lost all the gains we have made in the last 20 years, especially for women. Now we just have to sit and wait ”.

They are both athletes and she has received threats from the Taliban for taking up sports, Nabi explains. “It is terrifying to see the Taliban in Kabul. I have seen them many times in other parts of the country and I have seen what they are capable of. Last year my friends and I were on a bus in Ghazni. The Taliban stopped the vehicle and arrested a person whom they accused of working for the government. They let us go and then they shot that person, ”he said.

“The situation changes every minute. We have no idea of ​​our future. If I stay here I may not be able to continue with sports, which is my passion, or do my job or spend time with foreigners. I have to go ”, he concludes. 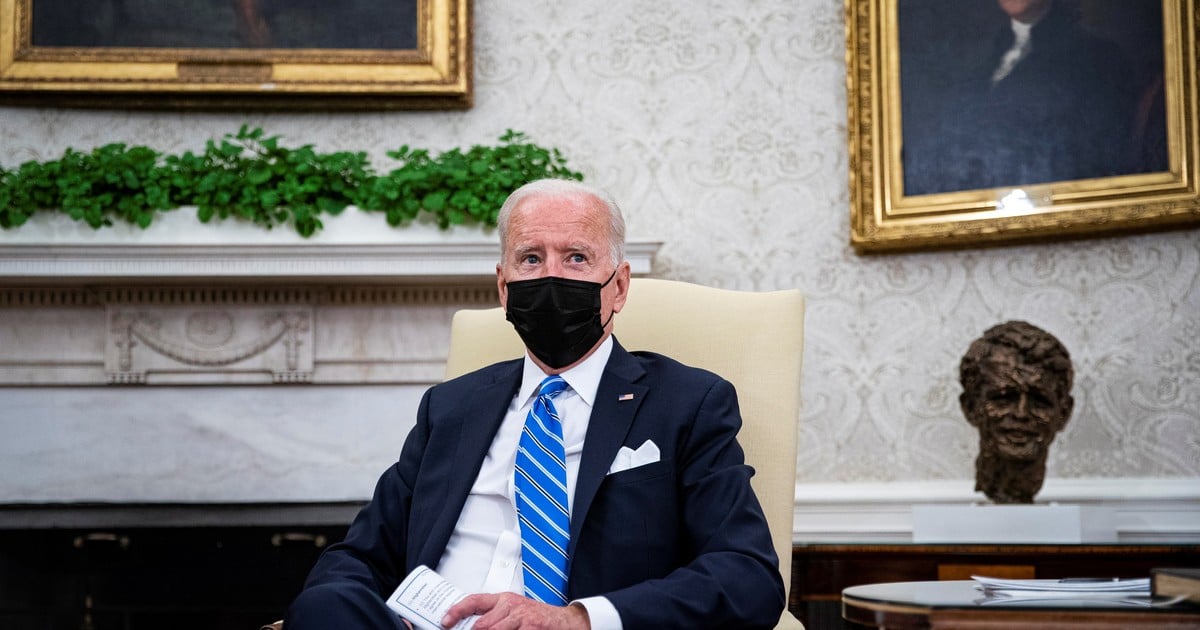 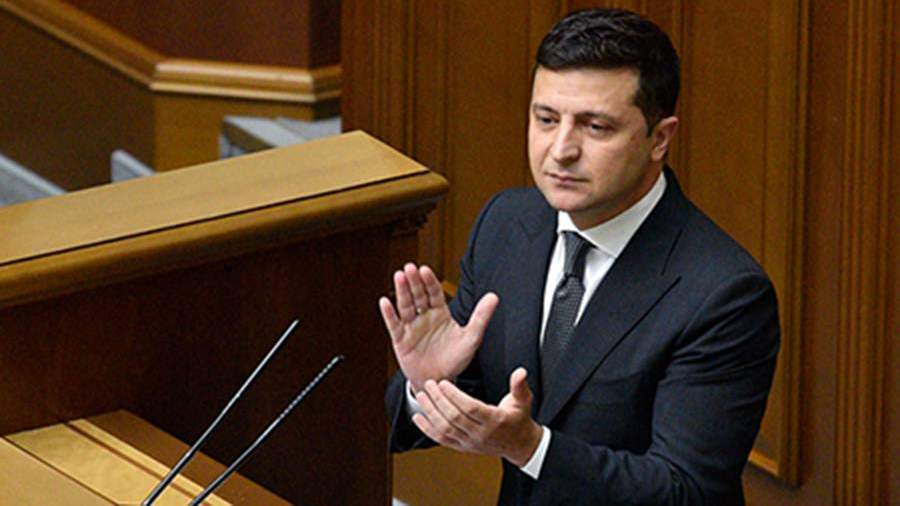