The Lord of the Rings: Rise to War already has a release date on iOS and Android phones 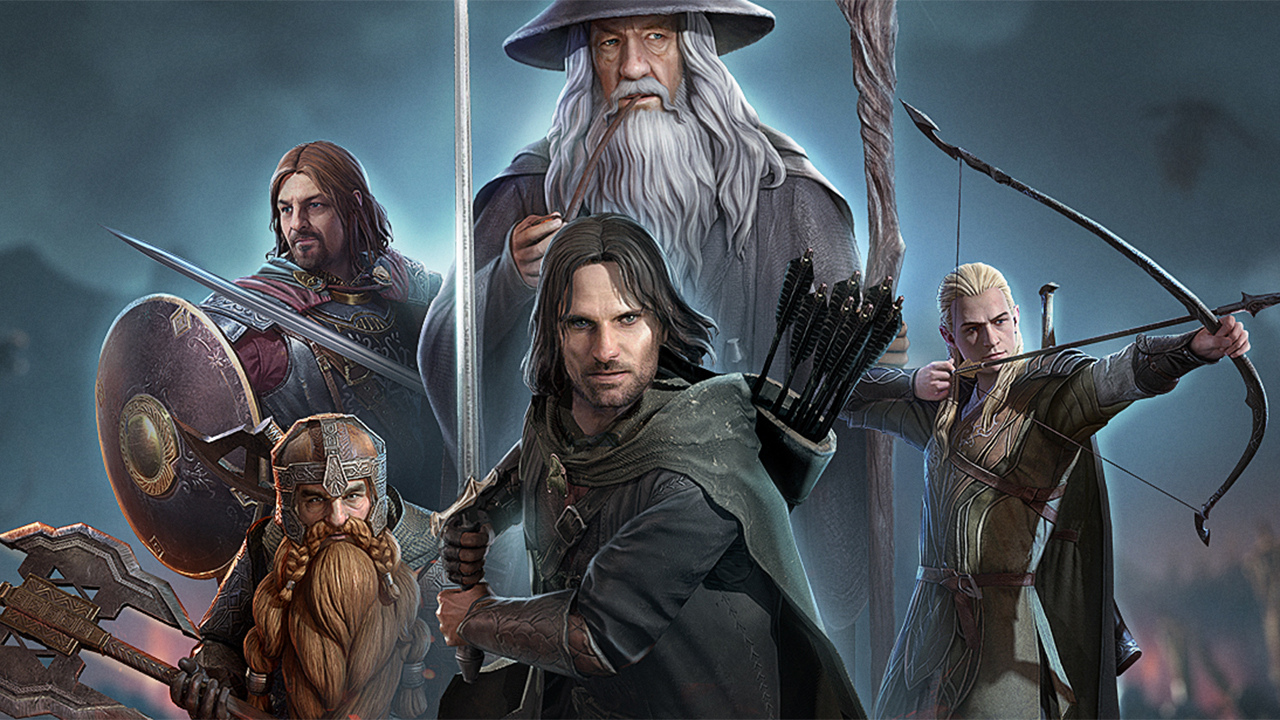 NetEase Games and Warner Bros. Interactive Entertainment announced this weekend the imminent launch of The Lord of the Rings: Rise to War this coming September 23 for iOS and Android devices, inviting mobile and tablet players to register to be the first to enjoy the video game.

Presented a year ago, The Lord of the Rings: Rise to War is a development signed by NetEase, co-authors of Diablo Immortal and other productions for smartphones, which is presented as a geostrategic seasonal war video game where we have to recruit and lead armies to expand our domains in search of the One Ring, taking advantage of a complex alliance building system.

The Lord of the Rings: Rise to War promises the player a journey through some of the most recognized and admired places in Middle-earth as imagined by JRR Tolkien, also licensed by Peter Jackson film adaptations. That is, you will see the actors from the New Line Cinema films in the video game.

Likewise, this new foray into the universe of the Lord of the Rings will bet on the seasons, the first says so in its introduction. “The fate of Middle-earth is in your hands. You must join a faction of good to fight evil in the new war of the Ring that is coming. At the end of the season, only the faction that defeats four evil factions and occupy Dol Guldur may claim final glory. “

Lord of the Rings Games

While waiting for whether Warner Bros. continues the Shadows of Mordor and Shadow of War franchise, the attention of the players is now on a production: The Lord of the Rings: Gollum, an action and stealth video game where we will travel throughout Middle-earth in the role of this hobbit in search of his precious treasure.