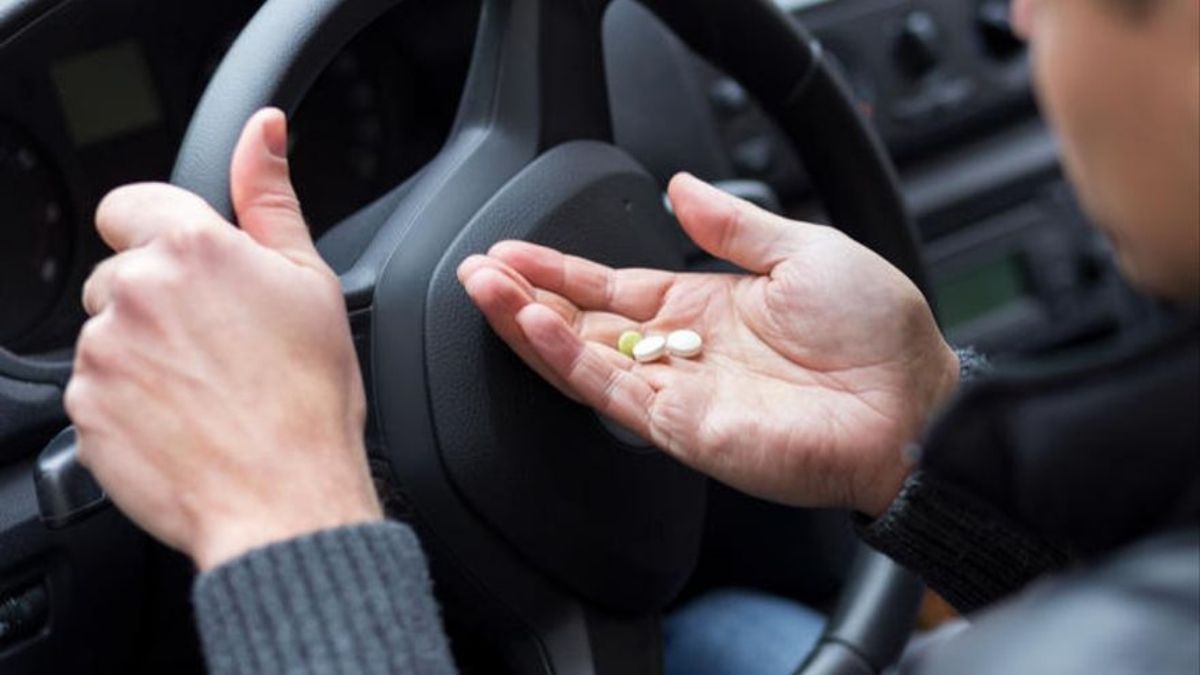 One of the requirements to be able to renew the driver’s license, as required by the General Directorate of Traffic, is to present a favorable medical reportThis includes the verdict of the specialist doctor in case of having any ailment. Without having it, you cannot pass the recognition and you cannot drive again.

In the DGT They have a list of diseases indicated as incompatible with driving, divided into eight groups depending on its typology. Thus, the document can be required for any of the pathologies included in any of these classifications. It is Essential requirement to pass the medical exam.

In this first group are included cardiac arrhythmia or an intervention in which you have a pacemaker, an automatic defibrillator or a heart prosthesis. In the latter case, it would take three months after the operation to be able to renew the card. In all these cases a favorable report is necessary.

A large vessel aneurysm is considered incompatible, even with a favorable medical report, since to be able to renew it you would have to wait between one and ten years. And it can be worse, since the surgeon can declare that there is risk of vessel breakage and prevent you from driving forever.

This is influenced by the type of disease and the risk involved in each of them. For example, Cognitive, amnesic or dementia disorders fall into this group. Depending on the degree of danger to the driver’s safety, It would take more or less years to remain without driving until validity is achieved.

In this group you have to take into account insulin-dependent Diabetes Mellitus or if you take hypoglycemic medications. As always, a favorable report is necessary, and even if you have one, the renewal period is one to five years. It could be extended to ten years if you have Hypothyroidism and Parathyroidism, despite having the medical approval.

For example, with permanent dyspnea at rest or on mild exertion the card cannot be renewed. Y if it’s sleep apneaWithout the medical report you are not eligible and with the report a period of validity is opened to obtain or extend the permit of a maximum of three years.

The term or period of validity in this case is one year, with the favorable report, while it can reach a maximum of five years if there is no active treatment or there is no evidence of ongoing disease. Oncohematological disorders prevent renewal until ten years have passed since the disease has passed.

The positive medical report will be essential for diabetic nephropathies and dialysis treatment or kidney transplant. In addition, more than six months must elapse from it and show that there have been no problems afterwards.

To get started, a crisis or loss of consciousness in the last year prevents you from renewing. If it is a transient ischemic attack, six months must pass without presenting any symptoms. If it is epilepsy, only if it has happened to you once and you have not had it for six months. Si are more repeated crises but for a year you have not suffered anything, then your license could be renewed for one or two more years.

Thousands of sites around the world were inaccessible due to leak