The life of an artist 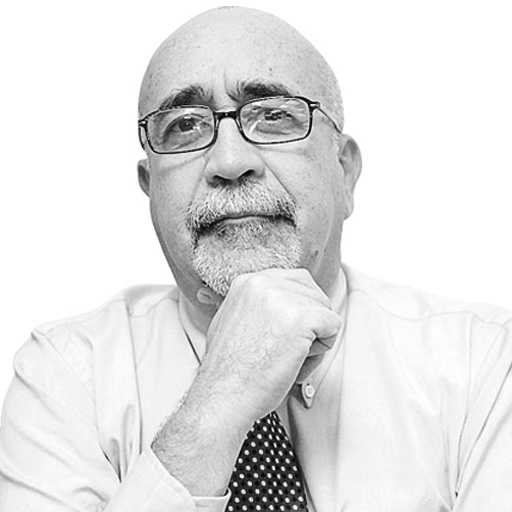 Today, thanks to models Like Warhol, Schnabel, Jeff Koons or even AiWelWei, being an artist, that is, being the one who dedicates himself as a profession to visual-plastic production, has become aspirational, to use the fashionable term. Thousands of young people around the world dream of the moment of being members of such an exclusive circle, knowing fame and enjoying personal success without rein, or when they are less ambitious, at least having the best mansions, cars, and studios, that their profession can get them.

Although news reaches us every day of these successful characters, of the millions of dollars or euros that auction houses reap from the sale of their works, of the comments and controversies raised by their work at fairs and festivals around the world, The truth is that the professional life of those who decide to dedicate their lives to these tasks is much more difficult and complicated than it seems, for each one of these stars that appear shining in the art world, there are thousands, perhaps millions, who They hardly make a living from the sale of their work, they continue in vain waiting to be discovered and end up disappearing in total anonymity.

A lot of substance and courage is needed to make this kind of decision – dedicate yourself professionally to art – even in the supposed case of having someone who supports you financially and you have a bit of talent. And it is that for an aristx, perhaps the most difficult and complex task he faces is to like or even interest the public and for that it is necessary, in one way or another, to have something to show with a certain grace. Even so, only a small percentage manages to attract the attention of those who can really empower it, the usual thing is that small groups, if not isolated individuals, acquaintances and friends, are those who are eventually willing to acquire what is produced.

I could extend this comment about how difficult the lives of artists are, but here I address the issue because I want, rather, to draw attention to the work carried out by the Pinacoteca de Nuevo León, dependent on Conarte, by awarding the Presea annually Pinacoteca, whom in his opinion has stood out for his career in the field of plastic arts, which are precisely his area of ​​competence. This act has been carried out, uninterruptedly, for 14 years, the endearing Enrique Canales being the first to receive such a distinction.

Just as the pandemic that we are suffering has brought the inhibition or cancellation of many activities, it has also caused many institutions and producers to innovate in their work processes in order not to stop with their work. Such has been the case of the Pinacoteca, which, after the closure of its facilities and the impossibility of receiving a live audience, first developed a virtual exhibition that it called Memoralia, tribute count, inaugurated in the same way in September of last year. In it he brought together the work of the 13 producers who to date have received the Presea Pinacoteca and have been the subject of a tribute exhibition. From this exposition derived the Cycle of dialogues with the honored artists of the Pinacoteca de Nuevo León, a series of interventions by the honored aristocrats still alive, together with specialists, connoisseurs, authorities and galleries, seeking to broaden the knowledge we have of the life and work of these producers. These dialogues are previously recorded through one of the many platforms that have emerged for group audiovisual communication, and are broadcast on the Conarte Fb at previously announced times.

We can criticize the Pinacoteca for many reasons, we may or may not agree with its exhibition program, with the producers that it has selected to receive the award it awards, but what it cannot be accused of is not serving the producers locals, which I think is his first task and to turn his work into a tribute to his career, and make them the center of dialogues and reflections, by providing them with a good catalog. With all this, he has done nothing more than rescue them, precisely, from that anomie to which society often condemns them. Producers such as Alberto Cavazos, Águeda Lozano, Ricardo Escobedo or Esther González, four of the 13 who have been honored, are and will be remembered for their work, of course, but because it was seen, known, remembered, through these events.

A just, inclusive and participatory society is one that is capable of recognizing and thanking what has been done even by the humblest of its members in the face of their community, a task that is fulfilled here, in this case, through the Pinacoteca.