The liberal, libertarian and conservative candidates are presented divided into the STEP 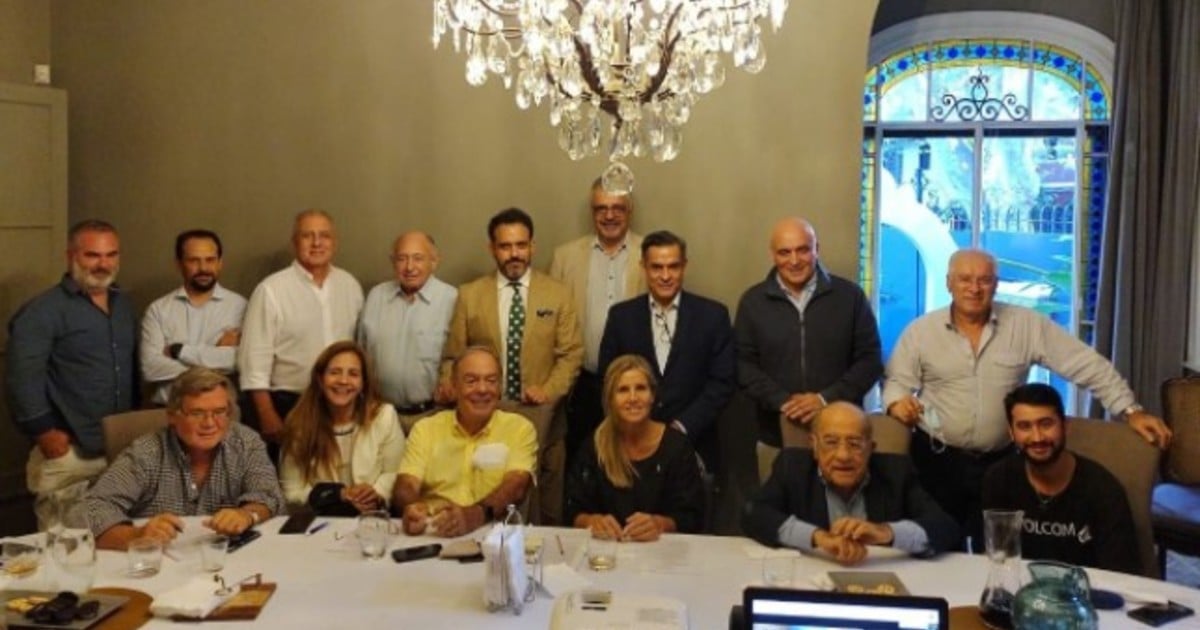 The illusion that some libertarian, liberal and conservative leaders had of going together in these parliamentary elections is already an illusion. Despite the fact that a few months ago several leaders appeared together in the Frente Vamos, that initiative exploded into the air and within hours of the closing of the electoral alliances they were confirmed five different spaces in which your main candidates will compete.

Espert formed the Buenos Aires front Avanza Libertad. His original idea was to participate in an open antikirchnerista PASO, with Together for Change, Randazzismo and Margarita Stolbizer. But finally that proposal was frustrated and he formed his own alliance to compete in the province of Buenos Aires.

“Today we have constituted a real alternative of power. This is not a list or testimonial nominations. We pretend to lay the bases to govern and to be able to change the course of the country “Espert said this Wednesday, after the signing of a document where the Avanza Libertad Front was constituted.

What is striking is that three of the eight parties and political groups that support Espert in the province of Buenos Aires, They go with Together for Change in the Buenos Aires district: the Ucedé, the Democratic Party and United Republicans, which is the seal with which López Murphy will contest the internship in the PASO of September 12 to María Eugenia Vidal.

López Murphy has already obtained the support of the researcher Sandra Pitta for the PASO in CABA, as well as the radicals Luis Brandoni and Facundo Suárez Lastra, despite the fact that Buenos Aires radicalism pledged its organic support to the list headed by Vidal and led by Martín Tetaz as its representative.

Anyway, there is time until july 24 so that the electoral fronts present their lists of candidates to cover the 127 seats of deputies and 24 seats of senators who will compete in the next STEP.

Evangelical leader Cynthia Hotton, who was photographed with Espert as part of the Vamos Front in March, he broke with the liberal economist after he “did not accept to go to internships”said a source close to Hotton. And he added: “Espert wanted to go to an intern with Together for Change and broke the space.”

Hotton presented his alliance “+ Valores”, the result of the union of the Unión Celeste y Blanco and Anticorrupción parties. They will be presented in the provinces of Buenos Aires, Chaco, Córdoba and Mendoza. And they seek to represent “all those who believe in Christian values ​​as the only way to move forward the situation in the country,” said Hotton, Former vice president of the Frente Nos, which Gómez Centurión headed in 2019.

But now Gómez Centurión is separated from Hotton, with his own Union Nos front. “Congress needs other voices,” said the former head of Customs in the macrista administration, who came fifth in the 2019 presidential elections, with 670,000 votes in the PASO and almost half a million votes in the general elections throughout the country, whose legislative elections this year will be held on November 14.

“We are in alliance with neighborhood parties, Nos, Unión por Todos and Valores para mi País -which is in formation-. It is absolutely false that we are going to build an alliance with Espert in the province of Buenos Aires ”, clarified Gómez Centurión, in dialogue with Clarion. And I add: “In the city of Buenos Aires I gave my support to Javier Milei, which is an alternative to go against the electoral machines. “

Espert also gave his support to Milei, who armed his own Buenos Aires electoral front, with the agreement of the Autonomist Party, the White Party, Unite and the Movement for Integration and Development (MID). Late on Wednesday, when the presentations of the electoral fronts were about to close, they were still waiting for the confirmation of the court to include the Libertarian Party. One of his competitors ironized, for the inclusion of the MID: “Has the liberal Milei become a developmentalist?”