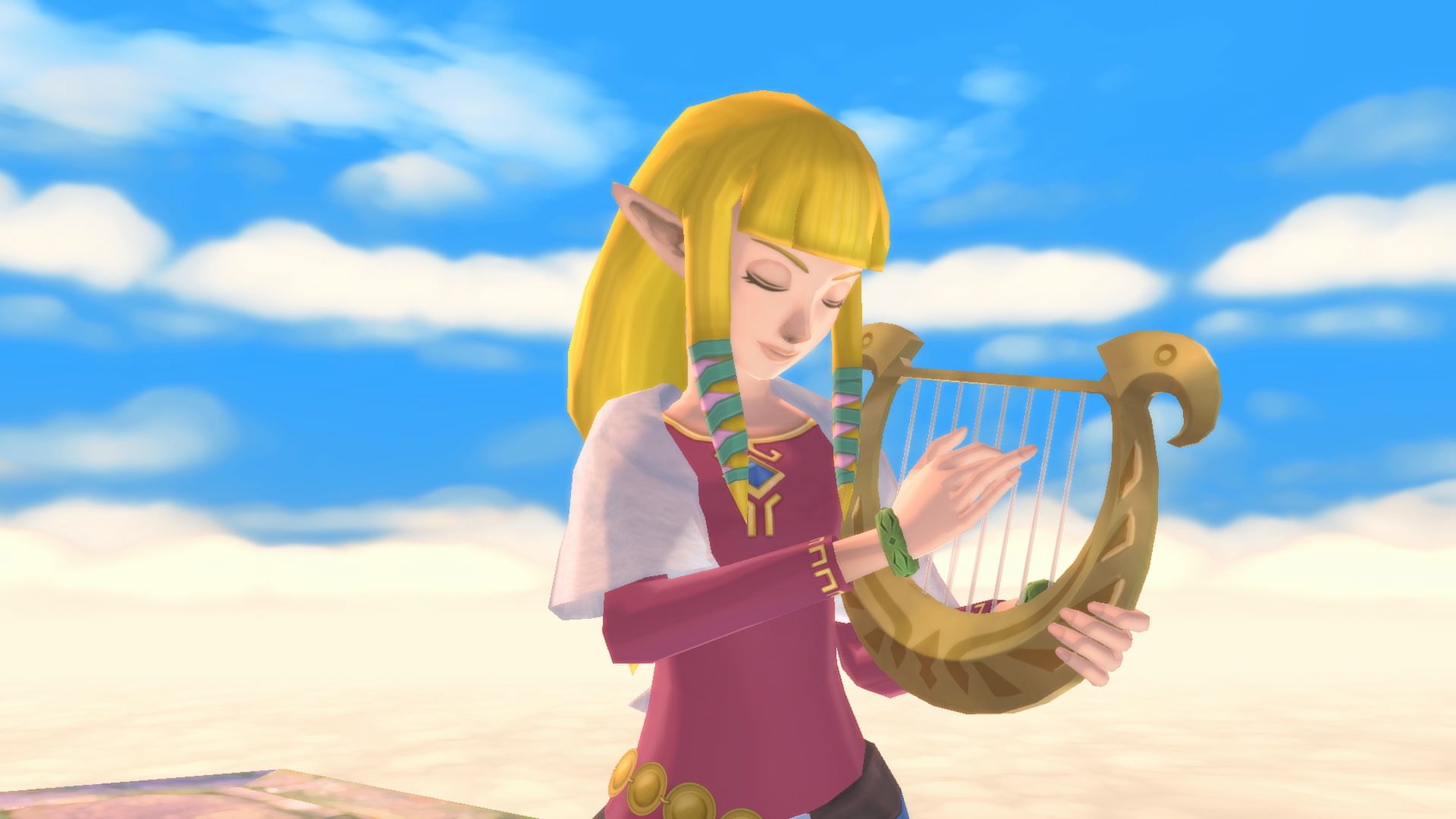 Nintendo has released a new trailer for The Legend of Zelda: Skyward Sword HD, as well as one retrospective on the legendary Princess Zelda.

If the trailer, which you will find at the end of the article, is entirely dedicated to the figure of Link and his personal growth as a hero, thanks to the retrospective we will be able to discover how the figure of Zelda has evolved over the course of the franchise. From damsel in distress to a real heroine with extraordinary abilities, who will often help the hero in the green tunic during the adventures that see them as protagonists.

Before leaving you to the trailer and the retrospective I remind you that The Legend of Zelda: Skyward Sword HD will be available from next July 16th exclusively on Nintendo Switch. If you want to know more about the title you can find more information in our previous article. Good vision.

The Legend of Zelda: Skyward Sword HD – A Hero Rises

PRINCESSES IN VIDEO GAMES, NOT JUST LADIES IN DANGER: DISCOVERING THE LEGEND OF ZELDA

In The Legend of Zelda, the historic videogame saga by Nintendo, it is Princess Zelda who is the protagonist of the legend that gives its name to the entire series. Incarnation of a goddess and holder of a legendary artifact that gives her the power of wisdom, she has not always been represented as the classic damsel in distress, but she is a female character who has proven herself strong and resolute on several occasions. A heroine so iconic that even actor Robin Williams chose to be inspired by her for the name of his daughter, Zelda Williams

July 8, 2021 – When we talk about princesses and video games, we instinctively think of the classic stereotype of damsel in distress who waits helplessly for the hero of the moment to come and save her from the clutches of the evil antagonist. Over time and the evolution of this versatile medium, however, several complex, multifaceted, strong and independent female characters were born, able to overcome the now dated cliche of the damsel in distress. Among these there is undoubtedly also Zelda, the princess that gives its name to one of the most iconic sagas Nintendo and who, in the past 35 years since her debut, has had the opportunity to grow, change and prove her worth as a heroine, as well as being a key character as much as the green-robed hero the player plays. The latest adventure coming next July 16 on Nintendo Switch, The Legend of Zelda: Skyward Sword HD, is a great starting point to discover the origins of this mythical princess who even inspired the actor Robin Williams for the choice of the name of his daughter, Zelda Williams.

Zelda she is the embodiment of a goddess who manifests herself in different temporal eras in the imaginary land of Hyrule, in which the saga is set: for this, each Zelda it differs from the previous one and may vary in appearance and character from chapter to chapter. The princess is also the holder of one of the three parts of the Triforce, a legendary artifact that contains a divine essence, and specifically the Triforce of Wisdom, which gives her a judgment and wisdom beyond the ordinary. The other two parts, the Triforce of Power and that of Courage, are associated with two male figures, respectively Ganondorf, main antagonist of the series, e Link, the hero protagonist. The perfect balance between these three elements is what gives power to this iconic relic, a detail that well explains the importance of this character and why. the legend referred to in the title is that of Zelda and no one else.

Zelda, with its unique power, it helps the hero on several occasions Link and guides him in his adventures by playing a fundamental role. Among his most iconic moments are the final duels with Ganondorf in video games The Legend of Zelda: The Wind Waker is The Legend of Zelda: Twilight Princess, in which the princess actively participates in the fight alongside Link shooting arrows of light in perfect teamwork. Always in The Wind Waker, Zelda she is also a shrewd and courageous pirate at the helm of a crew, born and raised crossing the sea. His role in is also unforgettable The Legend of Zelda: Ocarina of Time, in which, to escape the clutches of the wicked Ganondorf, assumes the identity of the young warrior Sheik, appearing to help Link in crucial situations and teaching him all the melodies necessary to progress the adventure. In the award-winning The Legend of Zelda: Breath of the Wild, what initially looks like one Zelda fragile and emotional, she manages to save the world from tragedy at the last minute, making it safe Link and his Supreme Sword and confining evil calamity Ganon inside its castle. In the game’s latest, thrilling confrontation, the princess will then show hers enormous power forever sealing the evil entity and effectively saving the Kingdom of Hyrule.

In The Legend of Zelda: Skyward Sword HD, fans will be able to experience the origins of this memorable saga and its princess protagonist with an adventure that is placed at the beginning of the historical chronology of the various episodes. This is the HD version of a great classic originally released on Wii that offers improved performance, smoother motion controls and recently added button controls. An unforgettable story between earth and sky that will make gamers and gamers fall in love with one of the most legendary female characters, in the true sense of the word, of the history of the video game. 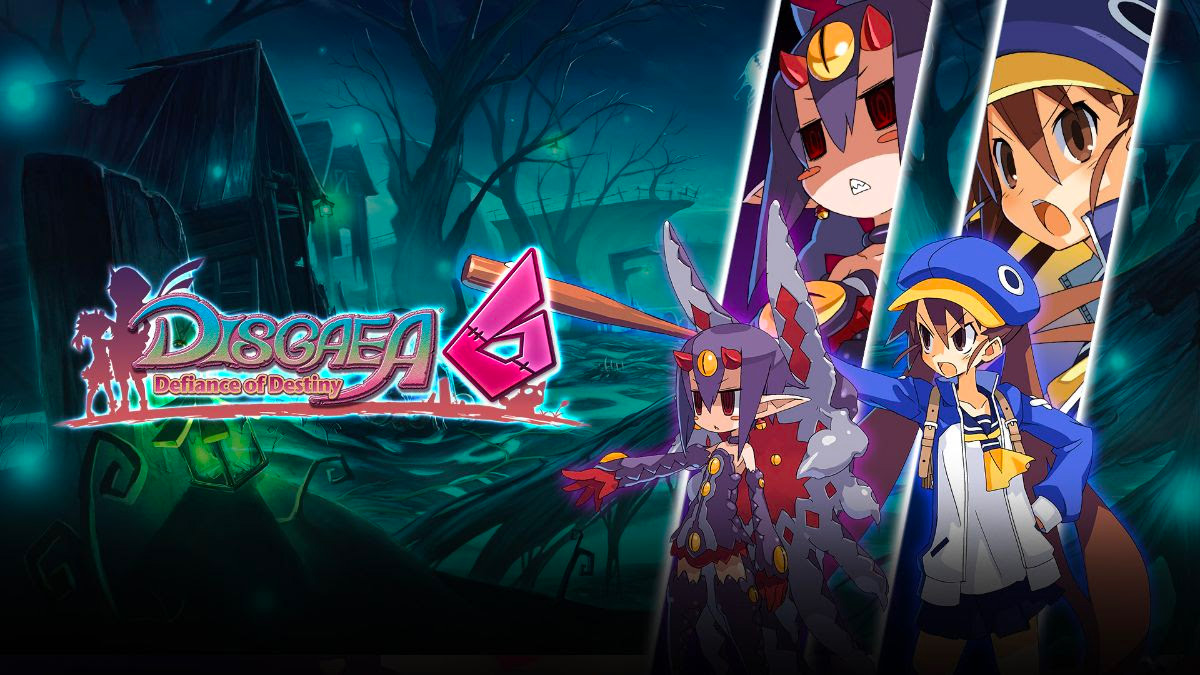