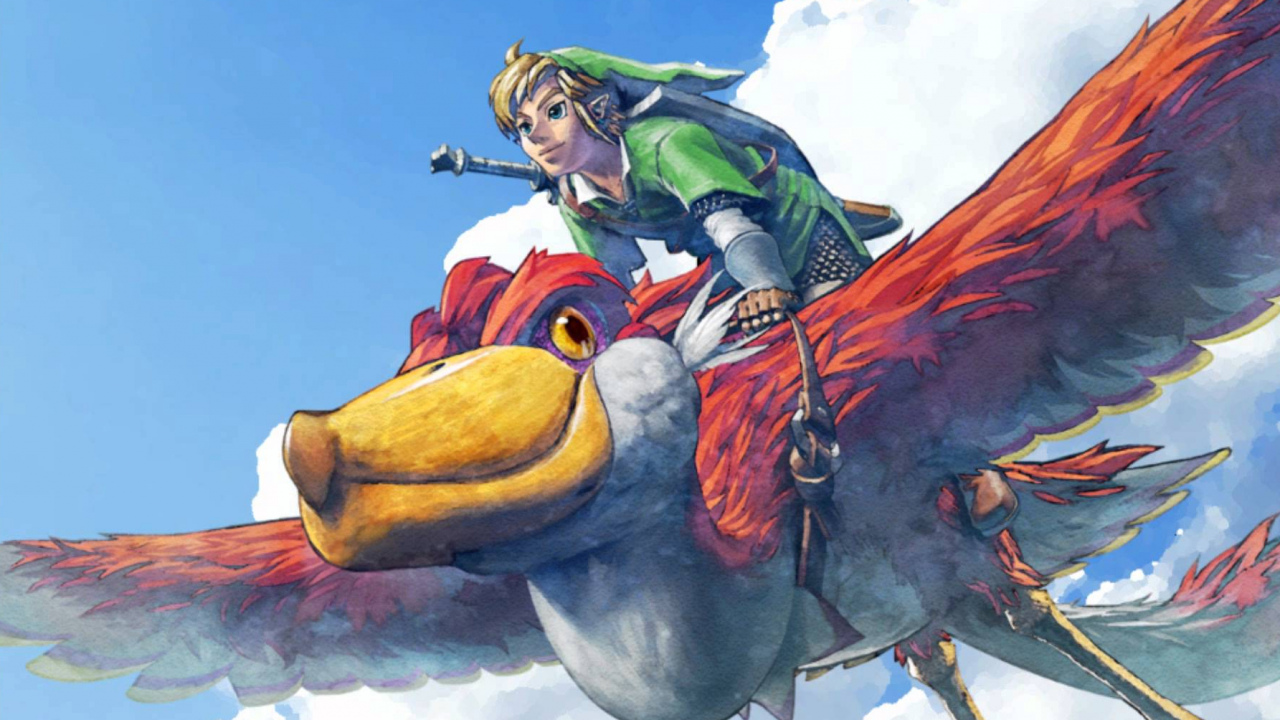 Now, we can skip scenes or fast-forward. They also detail improvements to the framerate of the title.

Without making much noise, we are just two weeks away from The Legend of Zelda: Skyward Sword HD, the remastering of the adventures starring Link originally released on Wii. This new version improves in several aspects what the original title published in 2011 offered and from Nintendo they have wanted to make it see and highlight it in a new video of the game, focused on the “quality of life” improvements who will have this renewed adventure.

We can choose the intensity of the Fay aidsAs you can see in the trailer, in addition to visual improvements, we can change several parameters with respect to the original. For example, have the help of Fay, the spirit that lives within the Divine Sword and giving us advice or clues, optional. They also detail the improvements in the control options, both making use of the motion controls and the traditional buttons.

The game also promises a optimized performance for smoother gameplay, promising a higher framerate. We can also speed up the dialogues or even skip some cutscenes. In addition to an optimized information of the objects that we find by Hyrule.

The Legend of Zelda: Skyward Sword HD will be on sale from next July 16 exclusively for Nintendo Switch, with the aim of enhancing the experience of the original title by offering different ways to satisfy fans. In addition, he will be the main representative of the saga in the year of its 35th anniversary. 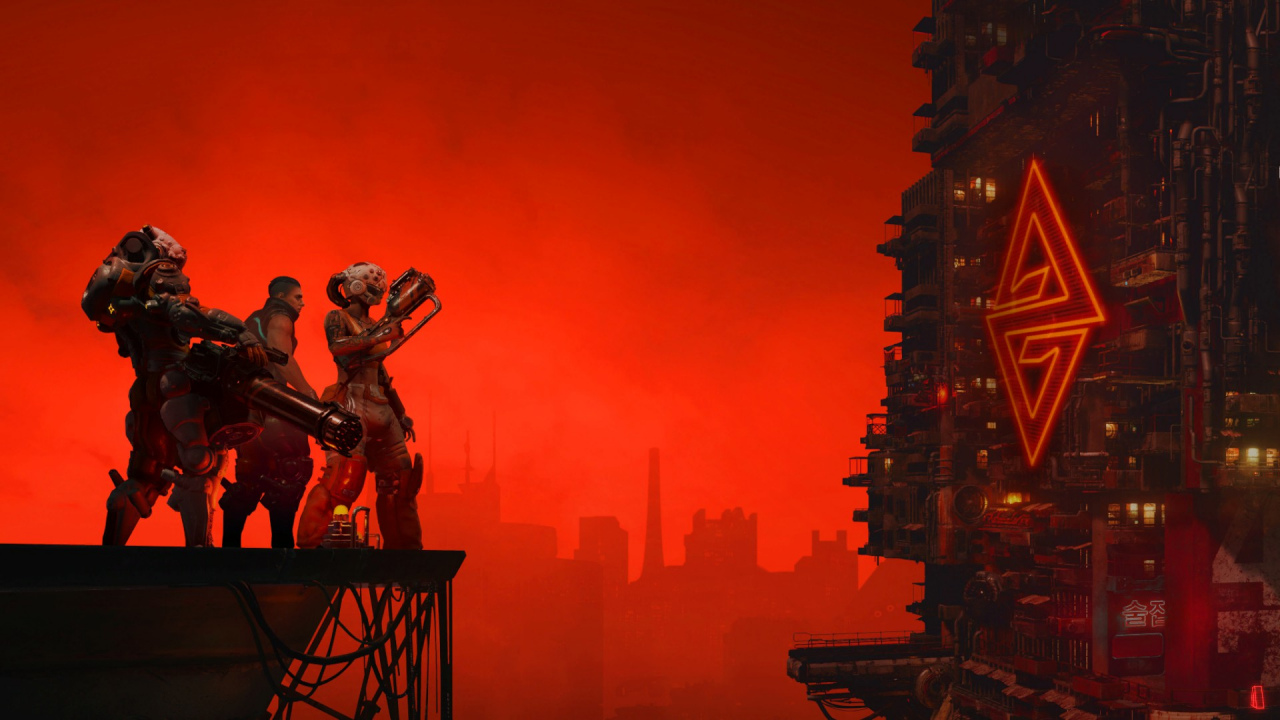 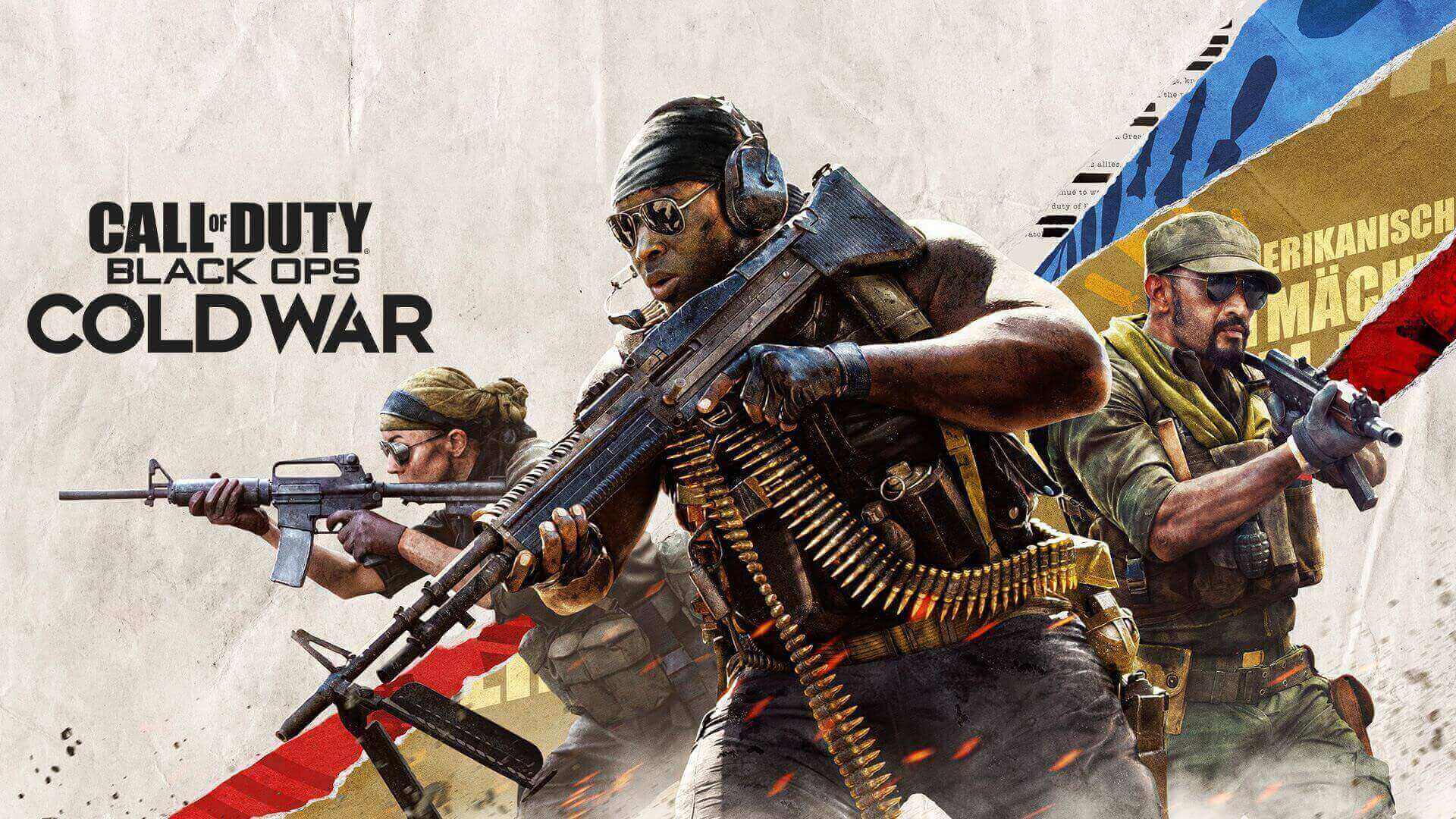