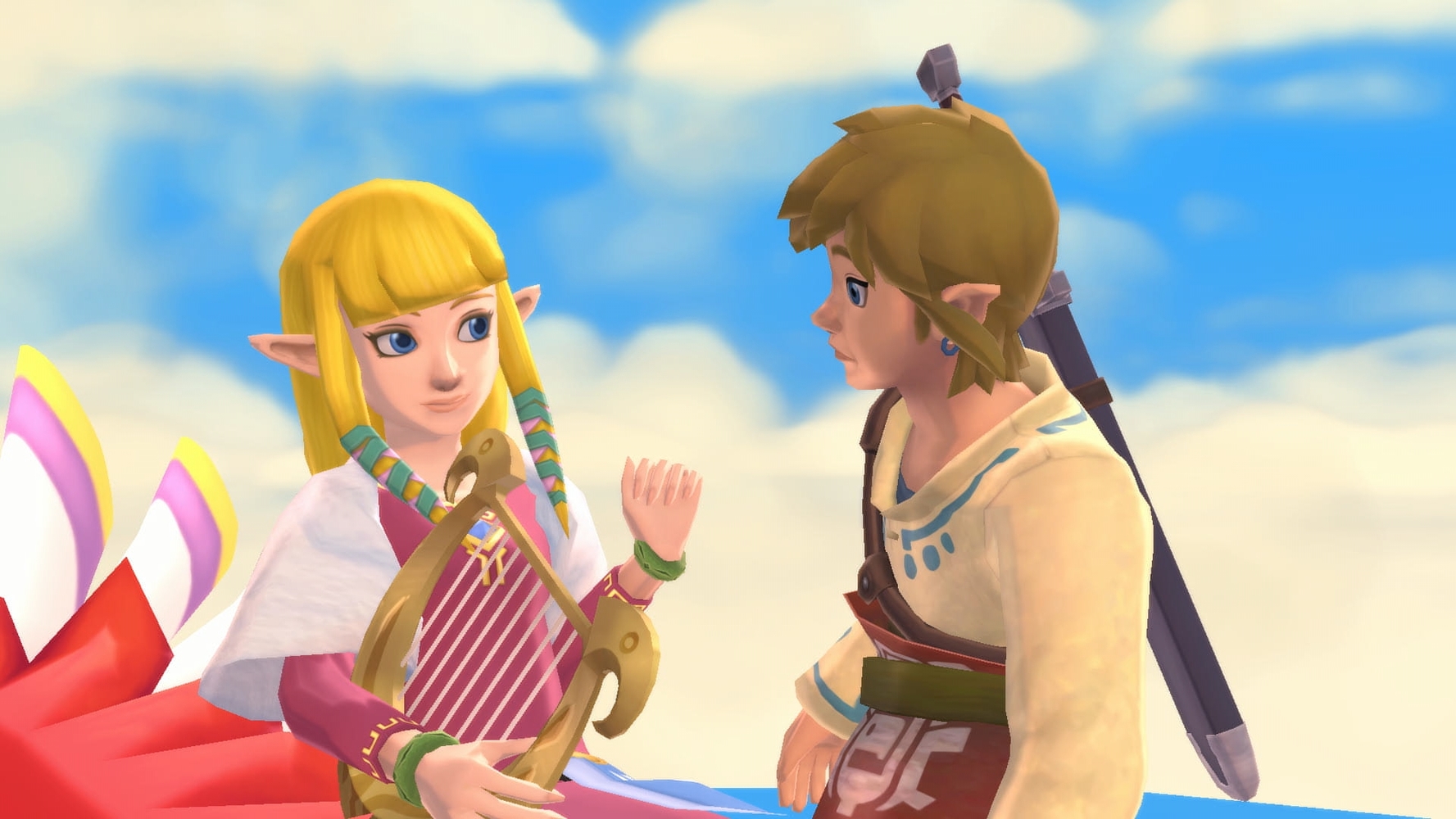 The release of The Legend of Zelda: Skyward Sword HD gets closer and closer, e Nintendo has decided to give us a brand new five minute trailer aimed at introducing this remastered version of the game.

The Legend of Zelda: Skyward Sword HD will see the light on Nintendo Switch from the July 16, and at the same time theamiibo of Zelda is Solcanubi is the set of Joy-Con inspired by Supreme Sword and at Hylia shield.

Discover the origins of the legend

Take to the skies, cross the clouds and witness the creation of the ultimate sword in The Legend of Zelda: Skyward Sword HD. This classic adventure arrives on Nintendo Switch in an enhanced version, with smoother motion controls and the all-new ability to play using buttons.

Every story has a beginning

In this story, which takes place at the beginning of the chronology of The Legend of Zelda series, a young knight must traverse a boundless celestial world and the unknown lands beneath it in search of his childhood friend, Zelda. Meanwhile, the mysterious patriarch of wizards plots to revive an ancient threat …

In this adventure you will be able to play however you like. Grab your sword and slash using intuitive movement controls that mimic your actions or, for the first time, control your character via buttons. The latter option is perfect for playing in handheld mode or on Nintendo Switch Lite.

With improved motion controls you always feel right in the middle of the action. Use the right Joy-Con to strike with the sword and the left Joy-Con to block shield attacks. You can do the same with many other types of objects, from bow and arrow to bombs.

Using the buttons you get an experience more similar to the classic games of The Legend of Zelda. In this case you control the sword with the right stick, tilting it in the desired direction.

Hero of the two worlds

Cross the sky on your trusty canube and visit the islands that dot the horizon, then swoop down to the surface world and explore forests, deserts, volcanoes and more. Befriend new allies, discover hidden secrets and take down hordes of monsters on your quest to stop Ghiraim’s sinister plan!

The reinterpretation of a classic adventure

The Legend of Zelda: Skyward Sword HD is a classic adventure coming to Nintendo Switch with various improvements. Here are some of them: