The Legend of Heroes Trails Into Reverie is coming to the West for PC and consoles, but not before 2023 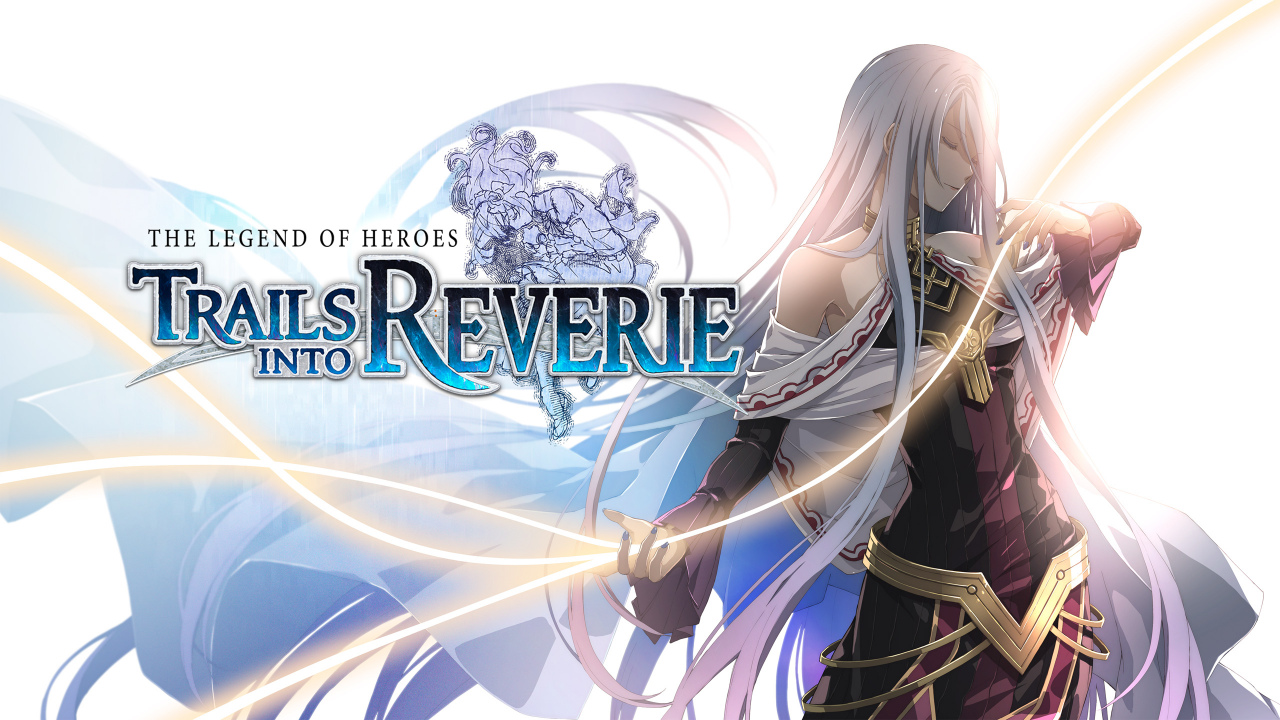 The latest installment in the Falcom saga debuted in Japan last year with the nickname ‘Hajimari no Kiseki’.

The Legend of Heroes: Hajimari no Kiseki triumphed in its Japanese premiere last year, leading the sales charts in its early days. And now, he will be looking to repeat his success outside of Japan. NIS America and Nihon Falcom announce that the latest installment of their The Legend of Heroes saga will arrive in the West under the name of ‘The Legend of Heroes: Trails Into Reverie’, although it will take a long time: it will be available in 2023 for PS4, Nintendo Switch and PC.

With the presentation trailer that we offer you in the news, Falcom presents this new installment that will make us experience a story from three points of view. In Trails Into Reverie we will follow in the footsteps of the war hero Rean Schwarzer, the liberator Lloyd Bannings, and the mysterious masked “C”, being able to alternate between the stories of each one of them with freedom thanks to the Crossroads system.

Likewise, the Japanese company talks about offering a more refined tactical combat system than ever thanks to the new ‘United Front’ system. Another important novelty is the ‘True Reverie Corridor‘, a space in which you will find and recruit characters from all over Zemuria, you will play a range of available minigames and you will face randomly generated dungeons, to test your skills.

The Legend of Heroes: Trails Into Reverie will be available in the West sometime in 2023. Interestingly, the announcement trailer states that it will reach “all platforms”, although later they specify that only PS4, Switch and PC. A launch that comes at a sweet moment for the franchise, after knowing in 2020 that Trails of Cold Steel has more than 5 million sales.