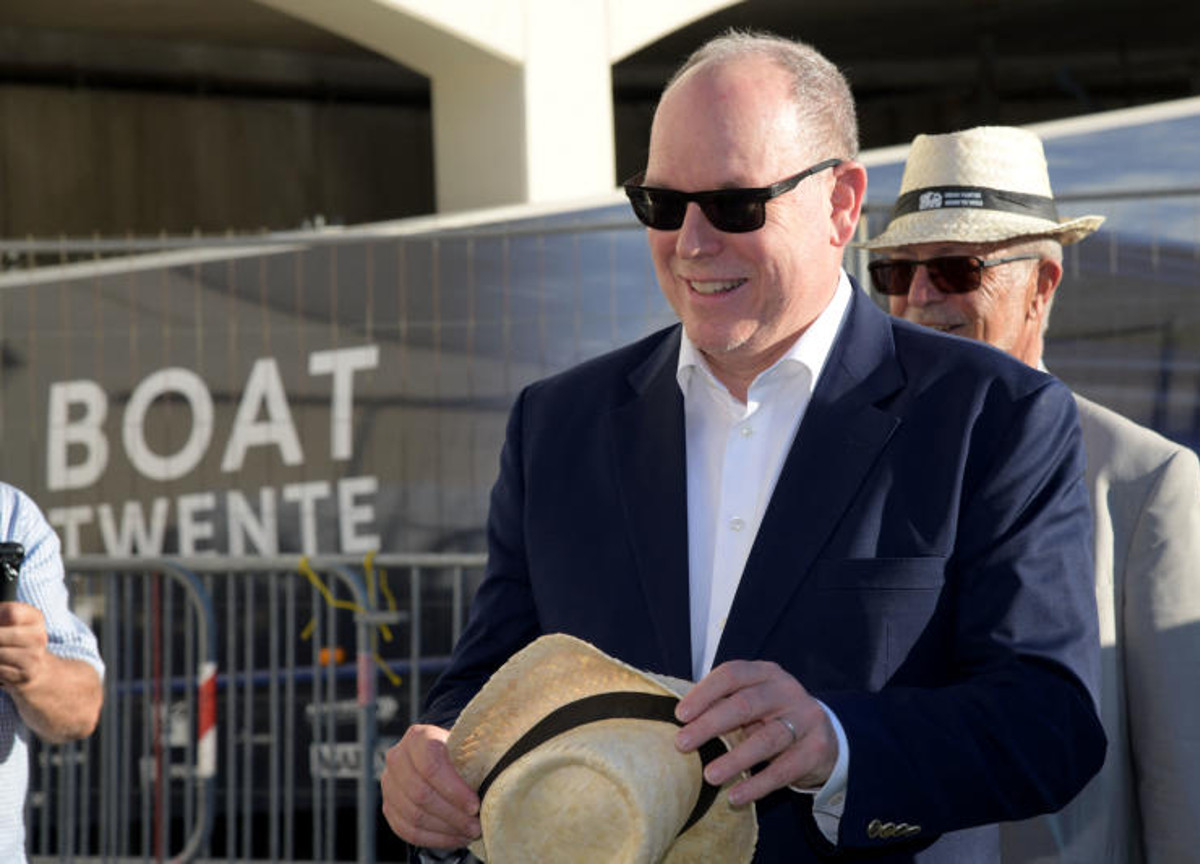 Prince Albert of Monaco ended up at the center of a mysterious legal matter linked to a rich inheritance, estimated at around 3.5 million. It is a curious story that the weekly L’Obs reveals. And that in these ten years – we read in the Republic – had remained secret until now. It all began in 2011 with the death of the wealthy American landowner Kellogg Smith in Munich at the age of 85. And with the discovery of two of his wills.

In the first, his wife is declared heir, an Italian former yoga teacher, now almost 70 years old, with whom he had no children, and whom the weekly calls with the invented name Isabella Smith. In the other, the heir is none other than the Monegasque prince. The loot also includes an apartment in Paris and a studio apartment in Monaco.

In 2012 – continues Repubblica – the court of Monaco gives reason to its sovereign, and orders that the inheritance be transferred to him. Isabella tries to negotiate and proposes a donation of 15 percent to the Fondation Princesse Charlène. The agreement is not found and the floor passes to the Tribunal de Grande Instance in Paris, which overturns the verdict and rewards the widow’s tenacity.

Alberto must return all the inheritance, but appeals because he does not want to pay 100 thousand euros in damages and interest. This sum in 2018 is finally granted to Isabella, who however has only recovered the Parisian apartment – but she cannot sell it yet and above all she has not had access to her husband’s accounts. The judicial arm wrestling therefore continues.