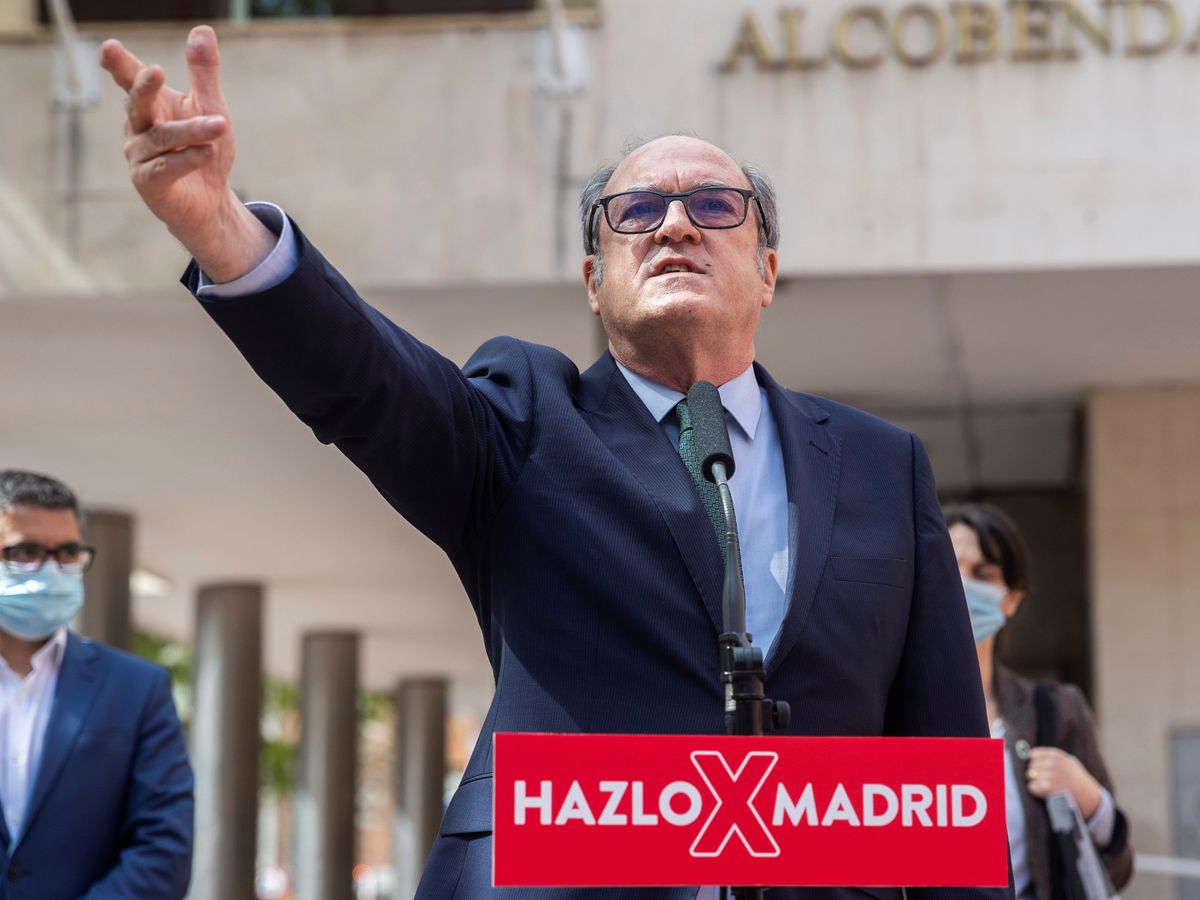 Not even a year has passed since a decisive moment in Spanish politics in which the PSOE believed that everything would change and the right-wing bloc would be definitively broken. The Spanish were still locked up in their homes, the PP threatened to vote against the state of alarm – it finally did – and Pedro Sánchez and Inés Arrimadas spoke to close a key turn: Citizens would support the Government in exchange for entering into economic decisions important – at that time it was to extend the ERTE – and it opened the door to support in the Budgets. It was the scene dreamed of in La Moncloa.

The auction of this new stage had to arrive a month ago in Murcia, with a motion of censure that should give power to a coalition of Cs and PSOE. But everything went wrong, and that last attempt to get Cs out of the block on the right has turned this party into a great headache not only for themselves, who see their support disintegrated, but for the block on the left and above. all for the PSOE. Ángel Gabilondo and the team that designs his campaign, from Sánchez’s environment and directed by Iván Redondo, had to quickly improvise a strategy, but they saw it immediately clear: everything revolved around 625,039 votes for Cs in 2019. Almost 20% of the electorate and 26 seats. It was enough for a small part to go to the PSOE to turn around. Or even stay home. It was enough that he did not go to the PP or Vox, and he had left.

But the data that reaches them is sinking the expectations, already low, that they had in the left bloc. Cs collapses at full speed, even more than expected —the possibility of reaching 5% is seen very far in the data handled by the parties— and all that vote goes directly to the PP. The phenomenon is difficult to explain. Ciudadanos always defined itself as a center party. “Neither red nor blue,” insisted Albert Rivera. And he was looking to fish on both shores. In Catalonia, the Cs vote has been divided between the two blocks. One part went to Vox, the most Spanish and conservative wing, but another important proportion went to the PSC, and that explains the success of Salvador Illa. But in Madrid it is not happening.

Everything is regrouping in the PP. And if it is far from 5%, each point it loses below it will be a point won by the PP. That is why the left now has two problems: first, the most important, which depends on them, mobilizing its electorate. And second, more difficult because it is not in their hands, that Cs does not sink more. Ayuso, who has the opposite objective, managed this Monday to get Marta Rivera de la Cruz, another Citizen reference, to participate in an act of his. It was institutional, but in the middle of the campaign everything counts. The PP thus seeks the feeling of disbanding in the party with which it ruled in Madrid until a little more than a month ago.

In the PSOE they explain that this moderate campaign by Gabilondo, which is saying that it will not touch taxes, that it will not change concerted education, that if it had been called on to govern in a pandemic, it would not have closed the bars, that it would not govern with Pablo Iglesias or that Colón’s thing was a PP-Vox “duo” —not a trio with Cs— it is not only intended for the voters of Inés Arrimadas’s party, but also the focused socialists who do not want Iglesias in the Government. And they insist that there is still a lot of campaign left and that the PP can hardly grow while the left-wing bloc, with whatever distribution, still has a long way to go if it manages to encourage the abstentionists, especially in the most popular neighborhoods and in the municipalities of the Madrid industrial belt.

The Socialists, in fact, are not worried about losing some seats for a different distribution within the left-wing bloc, as long as that is in exchange for adding an absolute majority. But the truth is that nobody privately denies that the starting data is bad and a very important change would have to be achieved in the campaign to turn it around.

While waiting for the debate on Wednesday, the campaign thus begins with bad data for the left and a clear euphoria in the PP, which is verified as soon as one approaches Ayuso’s routes. This Sunday it was Chamberí, his neighborhood. Some neighbors skip the covid rules to squeeze it and take pictures with it, while the president launches a kind of generalized “forbidden to prohibit” and threatens to organize a large bullfight on May 2, two days before the elections, in front of to the “liberticide desire” of the Government.

Strategists on the left are puzzled by the success of a message that goes against all evidence, as the Madrid data is among the worst in Spain and continues to worsen. But they do have one thing clear: that the CIS poll this Monday – with an 11-point advantage over the PSOE – reinforces that Madrid is not all of Spain. In fact, its political reality is increasingly different from that of the rest of the country. And although the PP can achieve great success in the Community, it will be much more difficult to extend it to the rest of the territory and, above all, achieve such a clear majority that allows it to govern without the block of almost 40 nationalist and independentist deputies who would never support a Executive of the PP and Vox. That is at the national level, but in Madrid things look very different at the beginning of the campaign.

Myasnikov assessed the impact of magnetic storms on health

Werder coach after Cup-Out: “bitterly disappointed” Kohfeldt now has only one goal