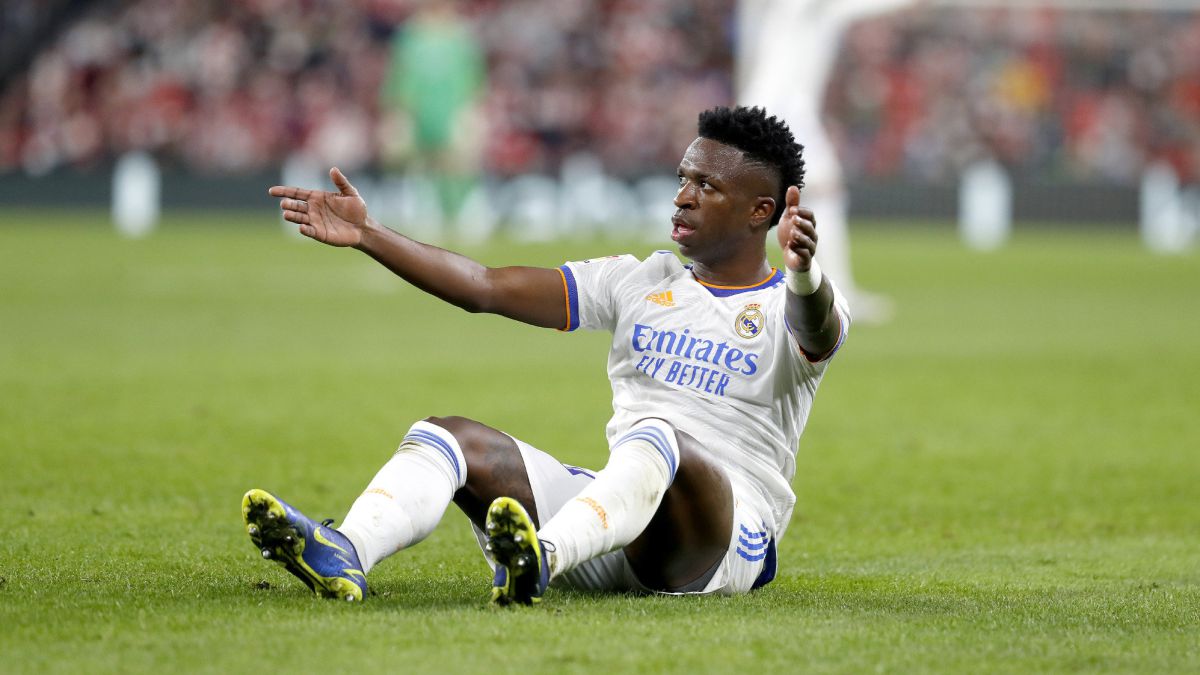 “It’s a shame how the referees treat Fekir.” That’s how resounding Pellegrini was after Betis’s defeat against Athletic, in the last LaLiga match played between both teams. The Chilean complained because, in his opinion, the third goal (which ultimately gave the Basques victory) came after a foul prior to Fekir: “A fault that does not whistle like so many others that there were.” Does Pellegrini have grounds for complaint? Could be. LaLiga is the competition among the big five in which the game is stopped the most per game, with an average of 26.6 fouls (see graph). They are followed by Serie A, with 26.3; the Bundesliga, 23.9; Ligue 1, 23.1; and the Premier, 20.6.

The list of players who receive the most fouls in LaLiga is headed by unbalancing footballers, to which sometimes there is no other option but to stop them with infractions. Fekir, in this case, is the fifth player in this aspect, with 39 fouls received. A list in which Vinicius (Real Madrid) is the leader, with 43; followed by Isi Palazón (Rayo Vallecano) with 42, and Muniain (Athletic) and Guedes (Valencia), with 40.

Precisely, the latter plays in the team that commits the most fouls. Valencia de Bordalás, with 290, leads the table. The ches they make an average of 16.1 fouls per game and are the second team of the five major leagues in this facet. Only Torino (18) surpasses him. The leadership in fouls committed has been commanded in LaLiga by the same team for the last four seasons: Getafe. What is the constant? Indeed, his coach. Bordalás has been the coach of the team that commits the most fouls for five years in a row. “He likes that we do not give a lost ball, that we are aggressive, that we have a winning mentality,” Guedes said a few weeks ago about his coach’s style of play. Despite Pellegrini’s complaint, the dynamics are positive. Looking back, it can be seen that 16 seasons ago, 12.2 more fouls were committed per game. In 05-06 there were 38.8 infractions per game. Now 26.6.