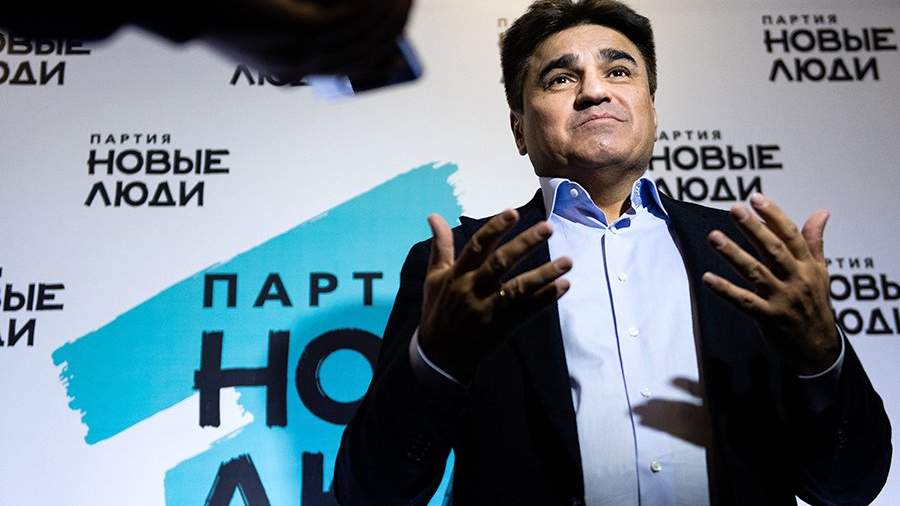 The leader of the Russian party “New People” Alexei Nechaev said that “servicemen” are doing well with the control and distribution of resources in the country, but, according to him, they are incapable of making breakthroughs. Therefore, for the development of Russia, “free people” are needed who can make their own decisions, bear responsibility and determine their future, the politician emphasized on the air of the radio “Echo of Moscow”.

Political analyst Alexander Kynev, in turn, explained to Izvestia that Nechayev did not mean a specific contradiction in society, but called for betting on the so-called “free people”, while not rejecting the “servicemen”.

“His main thesis is that if society wants to develop, then people must be free. Nechaev says about this that free people should develop themselves, they can and want to do it. But the state and servicemen should not interfere with them, ”said Kynev.

Vitaly Tepikin, Candidate of Historical Sciences, Professor, Publicist, Member of the Association for European Studies at the Russian Academy of Sciences, believes that the division into “free” and “servicemen”, which Nechaev cited, deserves attention. Moreover, according to him, we can talk about the relevance of such a classification, although it has already been applied earlier.

Thus, the expert noted that those who carried military or civilian service in favor of the state were called “servicemen” in 14th century Russia. The current bureaucratic apparatus is similar to the “servicemen”, since, according to Tepikin, they move from one administration to another in groups, devoting their whole life to the municipal or civil service.

“Among them there are efficient, proactive, even honest ones, but many are simply warmed up near warm places. These personnel must be calculated and changed! ” – he stressed.

Tepikin also noted that the Russians want change and the New People party has good potential to participate in the elections to the State Duma, which will be held on September 19, 2021. As an example, the expert cited the data of the VTsIOM poll, according to which the citizens of the country are in favor of the appearance of new persons in the lower house of the Russian parliament.

In addition to this, Tepikin pointed out the need to expand the range of parties with different programs in the country. It is from this, according to him, that the chances of changing something in the balance of power in the State Duma increase.

“And only then influence the state of affairs in the country through legislative work. “New people” are building a wide regional network of party branches, this will certainly play a role, ”he is sure.

Experts point out activity and openness in the media space as another advantage of the party. Thus, political expert Arseniy Ivanovich pointed out that the party is actively developing social networks, including TikTok, which is popular among young people. This gives her a definite plus, he noted.

In February, Pavel Danilin, director of the Center for Political Analysis, in an interview with Izvestia, assessed the parties’ chances of getting into the State Duma in September 2021. Among other things, he noted that they are very good at the parties “New People” and “Party of Pensioners”. However, their success, in his opinion, depends on the effectiveness of the election campaign.

After 11 years ... Shocking confessions of her sister's killer!