The legal services of Congress have reported in favor of the Chamber Board admitting the investigation commission registered by Unidos Unidos and six other parties to open investigations on the use of ‘black cards’ by Juan Carlos I.

According to the report that the Bureau of Congress will study this Wednesday and that is collected by Europa Press, the lawyers are in favor of the writing being qualified and transferred to the Board of Spokespersons “for its eventual inclusion in the agenda of a next plenary session ».

It is the first time that the legal services of Congress have not reported against filing a commission of inquiry regarding the King Emeritus.

Last December, the Board of Congress, based on the opinion of the lawyers, vetoed this same petition due to a formal defect, since it had only been presented with the signature of United We Can, which does not have enough 50 deputies to request a commission of inquiry alone.

The confederal group re-registered the request, also adding the signature of ERC, Bildu, Más País, Compromis, CUP and BNG, a text whose content has now been analyzed by lawyers, who have given it their approval.

Of course, in their report, the lawyers specify as usual that, in the event that the Plenary gives free rein to that commission of inquiry, it will be the one to draw up its own work plan and decide on the holding of appearances “without that it is possible to predetermine how they are to be agreed upon ».

United We can again register the rejected initiative in December, correcting the defect of form, and convinced that this time it would pass the filter of the lawyers. And it is that what they pursue is to investigate events that occurred after June 2014, that is, after the abdication of King Juan Carlos to which, in their opinion, the inviolability contained in article 56.3 of the Spanish Constitution cannot be applied. .

Events prior to the Abdication

The argument of inviolability and that the activities of the Head of State are beyond parliamentary control is what the legal services have been using to show themselves against the admission of the investigation commissions registered to date regarding the King Emeritus.

However, on this occasion the lawyers do not mention anything about it and limit themselves to endorsing that the initiative be qualified and taken to the Board of Spokespersons to set a date for its discussion in plenary. Of course, this report from the lawyers, like all, is not binding.

The PSOE fenó one on the GAL, despite the yes of the lawyers

Now, with the opinion of the legal services on the table, the PSOE must decide whether to assume that criterion or maintain its opposition to the Chamber investigating any matter related to the Crown. That is, if you add your votes to those of United We Can and give free rein for the matter to be debated in the Plenary of Congress, or stop the initiative again as it has been doing until now together with PP and Vox.

Last June, for example, the PSOE voted against the admission by the Table of an investigation commission on the relationship of the former Prime Minister Felipe González with the Antiterrorist Liberation Groups (GAL), despite the fact that it had the endorsement of legal services.

It was an initiative promoted by ERC, JxCat, PNV, EH Bildu, the CUP and the BNG after some documents from the US intelligence agency CIA came to light that linked González with the creation of this terrorist group protagonist of the so-called ‘war dirty ‘against ETA.

The inviolability of the King, constitutional reservation

On the contrary, the legal services recommend not admitting for processing the bill that Más País and Compromís registered last December for the second time to define the inviolability of the King, limiting the acts he performs as Head of State and differentiating them from those he does. as a private person, according to what parliamentary sources confirmed to Europa Press.

It is an initiative that the PSOE, the PP and Vox already vetoed at the Congressional Table in September of last year. However, both parties decided to present it again a month ago, as soon as they heard the last of the vetoes of the governing body of the Chamber to open an investigation commission on the alleged irregularities attributed to Juan Carlos I, which they themselves requested together independence forces.

And on this matter, which will also be analyzed in the first meeting of the Table in 2021, the lawyers in Congress use the same arguments as months ago for not qualifying the initiative: given that the inviolability of the Head of State is established in the Constitution, A constitutional reform proposal must be presented to modify it, and not a common law proposal. 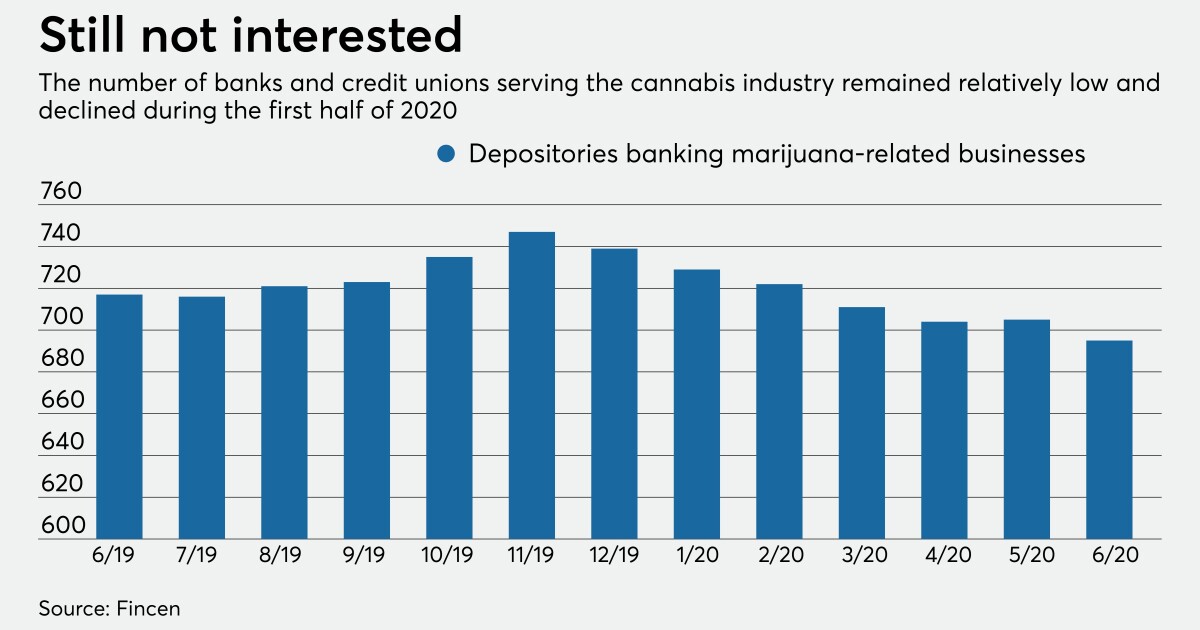 Democrats’ sweep helps pot banking’s cause, but battle is far from over Jennifer Lopez surprises her fans by signing autographs in Miami

UCAM is looking for a substitute for Jauregui

From promises to veterans