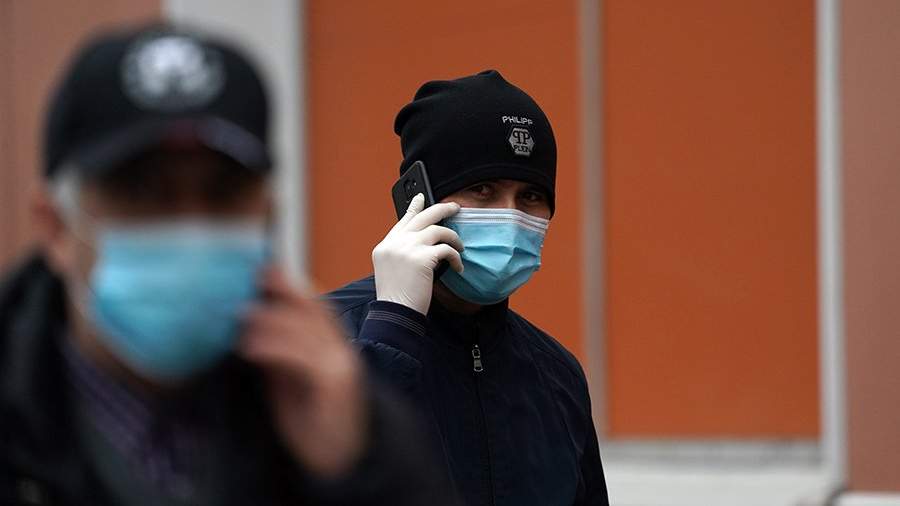 There are many risks of losing significant amounts by performing simple actions, he said in an interview with the agency “Prime” lawyer Alexey Petropolsky.

In particular, according to him, it is quite easy to become a victim of telephone scammers who call on behalf of the bank and try to find out the CVV / CVC code of your card or the code that comes in the SMS. The lawyer emphasized that it is always necessary to call back to the bank and clarify whether the specialist spoke to you from there, and not to communicate with those who called on behalf of the bank, even if the call is allegedly made from the bank’s phone number.

Petropolsky added that a fairly common way to lose money is instant loans via SMS. People take out such a loan for 5-6 thousand rubles, and then they owe hundreds of thousands of rubles, because they have not read the corresponding agreement.

You can also be left without funds by investing money from the sale of your apartment or simply donated to you in property bought by your spouse before marriage, or inherited by him, or received during privatization, or donated to him. The expert recalled that this property is not jointly acquired and, in the event of a divorce, this money “you will never return.”

The same applies to any investment in property that belongs to a common-law spouse.

“Nowadays marriages are registered less and less, and such investments happen often. You will not return this money back to yourself if you quarrel later and disperse. Even joint children are not a guarantee that this property will be divided equally, ”explained Petropolsky.

It is also worth considering whether it is worth investing the maternity capital in paying off the mortgage.

“Of course, it is tempting to pay off 600 thousand rubles at the expense of the mother capital, but remember that, having done this, you will be obliged to allocate a share to the children, and after that it will be very difficult to sell this apartment. For example, you cannot sell it to improve your living conditions by taking a new apartment on a mortgage. The guardianship authorities stopped giving such consent, ”the lawyer noted.

In addition, Petropolsky added that in Russia, fines for libel and similar acts have grown very much, especially on the Internet.

“Therefore, start thinking, before you write something somewhere about someone, think every time how you will documentarily prove, if anything, in court the fidelity of your theses,” concluded the expert.

Earlier in April, lawyer Oleg Sukhov warned of liability for illegal renting out of an apartment. According to the lawyer, owners who rent out housing, but do not register income from this, face heavy fines.

Bioenergy: a government against hand

Ukraine announced readiness for negotiations in Donbass without DPR and LPR

Incorrectly stored oxygen: At least 27 dead in explosion in Corona hospital in Baghdad