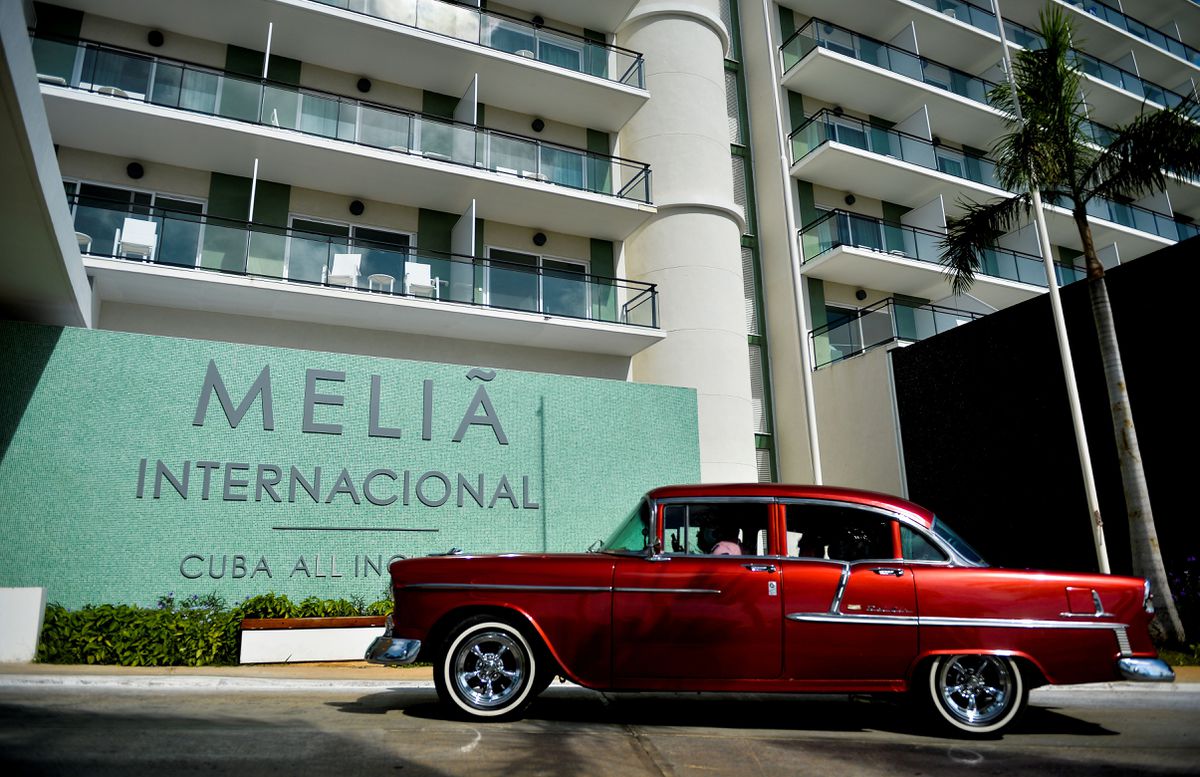 The court of instruction number 24 of Palma has issued an order in which it again declares the lack of jurisdiction of the Spanish courts to hear the lawsuit filed against the Mallorcan hotel company Meliá Hotels International for the exploitation of land in Cuba that was nationalized by the Government of Fidel Castro. Judge Margalida Victòria Crespí has ​​ordered the dismissal of the proceedings after the Palma Provincial Court ordered the case to be reopened to expand the claim and include the Cuban State in the procedure.

In mid-2019, the family of Cuban exiles Sánchez Hill filed a lawsuit against the hotel company for enriching themselves with the exploitation of the Paradisus Río de Oro and Sol Río de Luna y Mares hotels, located in the Playa Esmeralda area, northwest of Cuba. The two luxury resorts were built on the grounds of an old sugar plantation that belonged to the family until 1960 when the Fidel Castro regime decreed the nationalization of all assets and companies of natural or legal persons of Cuban nationality through the approval of the Law 890. The family claimed 10 million euros from Meliá for the operation of both establishments.

The lawsuit was filed in September 2019, but the family appealed to the Provincial Court of Palma, which ordered its reopening to include Cuba in the procedure. However, Cuba has not appeared in the case and has not waived its immunity from jurisdiction. The judge maintains in the resolution that the family’s claim is directed against a State and has as its objective the declaration of illegality of an act of nationalization of property carried out in application of a law issued by the same State, “an act reflecting the sovereignty of the same ”.

“For this reason, it must be concluded that the facts that are the object of this lawsuit are protected by the immunity from jurisdiction that the Republic of Cuba has in accordance with article 4 of LO 16/2015 and that the Cuban State cannot be defendant or prosecuted by Spanish jurisdictional bodies ”, the magistrate maintains in the order. The judge has ordered the plaintiffs to pay the costs. The decision can be appealed within 20 days before the Provincial Court.

The descendants of the Sánchez Hill family accused Meliá of obtaining an enrichment with an illicit cause during the entire time that the hotel activity has lasted on the land, and requested that these be considered as fruits derived from a possession exercised in bad faith. They claimed an amount equivalent to the economic benefits obtained during the last five years. The lawsuit was filed in the courts of Palma because it is the city in which the hotel chain has its headquarters. The Mallorcan hotel company suspected that this lawsuit was the previous step to a claim in the United States protected by the Helms-Burton law, which allows individuals and companies in the country to claim compensation for the assets that were confiscated during Castroism.

The regulations approved by the Government of Donald Trump in May 2019 opened the door to a cascade of lawsuits for the confiscation of assets in Cuba. Last May, the Mata family presented in the federal court of the southern district of Florida a class action lawsuit against several tourist companies of the Government of the island, in which they demanded millionaire compensation for the use of the San Carlos hotel, expropriated in 1962 and now operated by Meliá and another Cuban chain. A Florida judge earlier this year removed the hotel chain from the lawsuit after the company filed a motion in state court to end the lawsuit, which was ultimately accepted.

Schalke enlists Schroeder to build the team for the future