The last words of Yolanda Chaparro, a fighter for euthanasia in Colombia 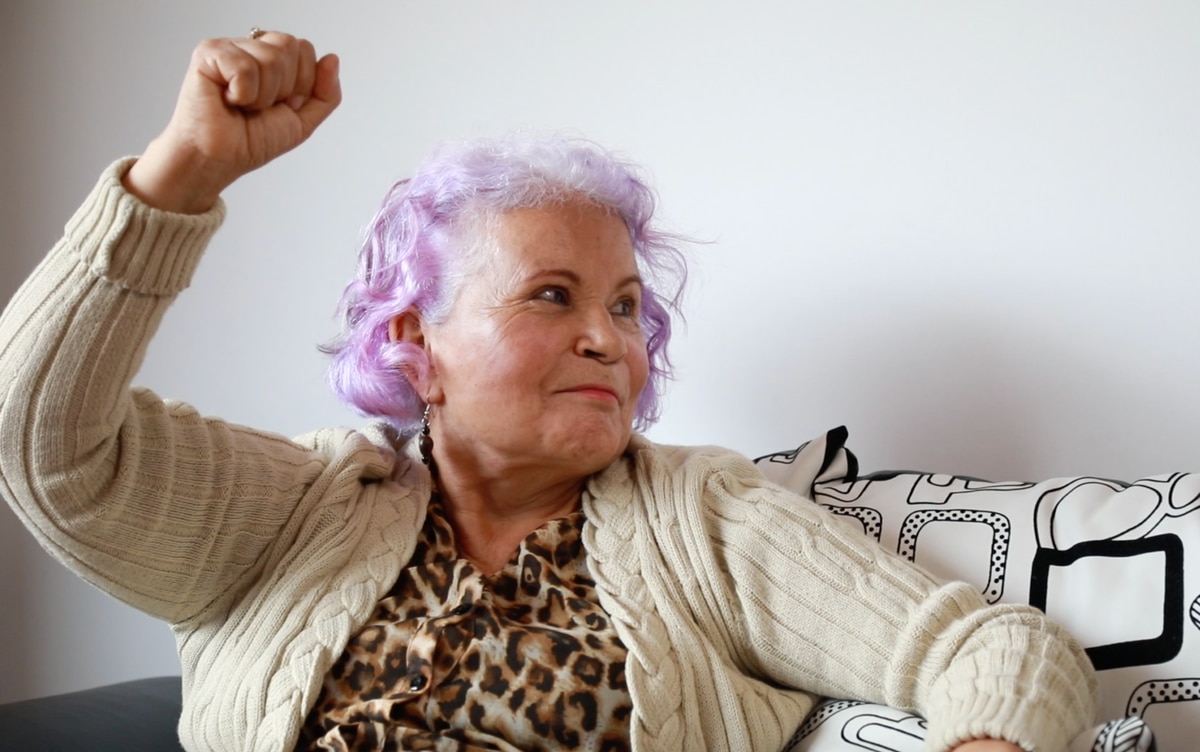 Yolanda Chaparro made the decision to die this Friday, June 25 through euthanasia. After more than a year of fighting against the Colombian health system, she and her lawyer managed to get a medical board to finally accept the procedure that in a few hours will end her sick life. “It is very difficult to have a clear mind and see how the body wears out and becomes a hindrance,” laments Yolanda, 71, a day before dying.

His voice is tired, but calm. His daughter Paola Andrade reads him the questions sent by EL PAÍS and Yolanda responds with emotion. It is the last interview that he will give and aspires to serve as a testimony and legacy so that in the future the Colombian court guarantees the right to a dignified death to all those who so wish. As these lines are being written, Yolanda was still alive, but when they are read, it is most likely that she has already died.

In 2019, Yolanda was diagnosed with Amyotrophic Lateral Sclerosis (ALS), a terminal disease that affects nerve cells and prevents people who suffer from walking, talking, breathing and eating. Progressively, ALS patients end up totally paralyzed and lose control of their body. In the most severe cases, they can only move their eyes, they need a feeding tube, tracheostomy and artificial respiration.

“Once I found out about the evolution of this disease and the physical and emotional wear began, I was convinced that the most positive alternative for me was to access euthanasia,” explains Yolanda. And he continues: “It is the only way to rest and end a life of stress and pain.”

Although Yolanda made the decision to die with dignity in June 2020, the doctors denied her the right to euthanasia several times because, according to them, her health and quality of life were not sufficiently deteriorated. According to the board of specialists in charge of the case, to authorize the procedure Yolanda had to be “completely bedridden or use a wheelchair, her ability to speak had to be unintelligible, she had to need help in all activities of her daily life , and must even be unable to chew. “

Lucas Corredor, research director of DescLAB, Laboratory of Economic, Social and Cultural Rights, and Yolanda’s lawyer, explains that this refusal by the Colombian health system violated the right to a dignified death through euthanasia, enshrined in Colombia since 2014 “The doctors forced her to wait for her health to deteriorate further, exactly what she wanted to avoid,” says Corredor.

The lawyer insists that by imposing these conditions on her, they not only violated a fundamental right, but also subjected her to “cruel, inhuman and degrading treatment.” The legal battle, however, is not yet resolved. Yolanda was authorized the procedure because her health was very deteriorated, but the justice has not ruled in her favor. “The case is close to reaching the Constitutional Court of Colombia. We hope that Yolanda’s struggle will help other people not have to suffer what she suffered ”.

In addition to the physical pain of the disease, in this year of legal struggles Yolanda also suffered hopelessness and helplessness. “I felt helpless because I couldn’t put an end to the pain that overwhelms me. My legacy is that the fight for euthanasia continued. This is just the beginning so that in the next few years people can have the dignity to freely decide when to die ”.

Yolanda assures that she leaves with the hope that the pressure she has led will become a relief for those who need it. “After three years with this disease, it is a joy that it has the end that I wish for because prolonged suffering and without a light of hope makes no sense.”

Paradoxically, the fight for a dignified death through euthanasia became Yolanda’s reason for living during this last year. “That fight has been my strength. I knew the moment would come when I would rest and that fills one with tranquility, ”says Yolanda, a brave woman who all her life fought for the rights of the less favored.

Lawyer Correa recognizes and appreciates Yolanda’s courage: “Today she could perfectly say ‘ready, I already did it, they have already authorized euthanasia’ and disregard the rights of others, but she understands that her case may be key so that other people who are in similar situations are not obliged to wait for death in unworthy conditions ”.

Yolanda is a fighter woman, convinced of this cause and willing to spend a few minutes of her last days of life, dedicated to saying goodbye to her family, to present her case in the media with the hope that the country will listen and understand her. your reasons. In her last hours in this world, Yolanda is lucid and calm. She understands life as a transit and her Buddhism readings encourage her to think that “there are spaces in other dimensions where one is going to find the place that one always dreamed of on earth, full of justice, peace and freedom.”