The last straight of the market: two obligations and a wish 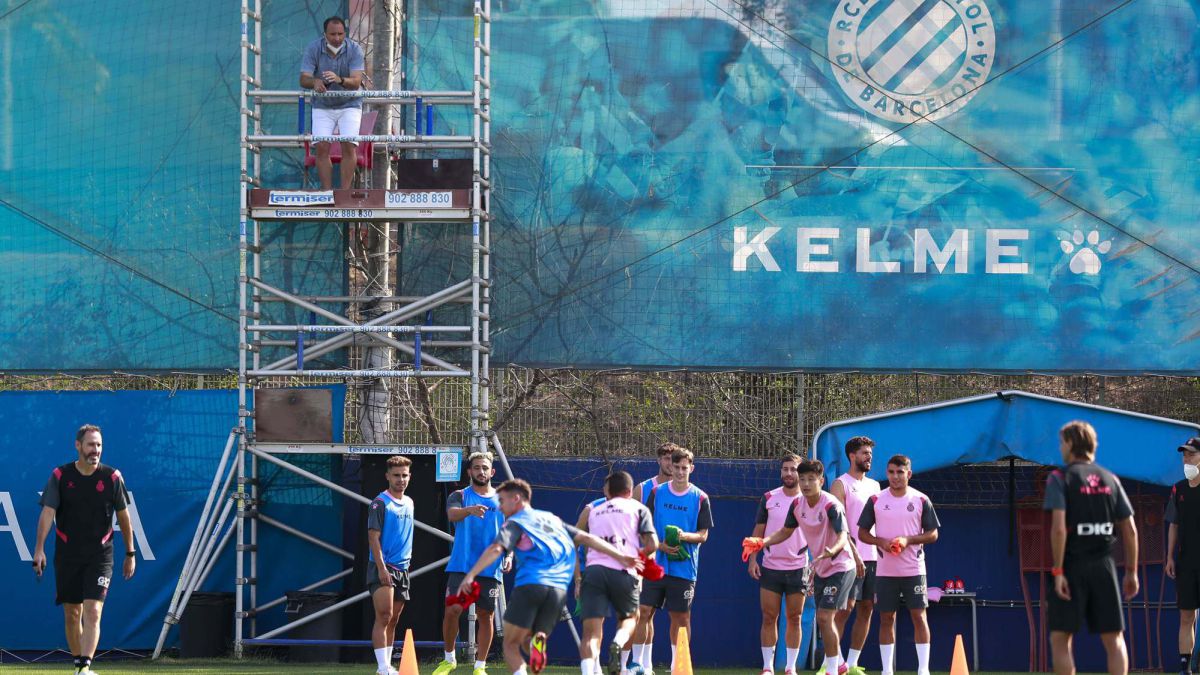 Espanyol faces the last two days of the market with three moves to make after the last two frantic weeks, in which the sports management has closed three hires (Aleix Vidal, Loren Morón and Manu Morlanes) and has found destiny for Víctor Gómez (Málaga), Lluís López (rescinded to Zaragoza) and Matías Vargas (Adana Demirspor). Little expense for a totally austere summer.

Francisco Rufete must close two exits in 48 hours. The first is on track. And it is the assignment of Pol Lozano to Girona, who will assume part of the youth squad’s file with the aim of adding minutes to LaLiga SmartBank. With no gap this season in the squad, the youth squad barely participated in the previous year. He needs continuity, like Víctor Gómez last year at Mirandés, to prove his worth in the silver division and come back as a better player.

The second movement is more complicated. Álvaro Vadillo, who played a few minutes in Mallorca but does not have the confidence of the coach or a gap in the squad, will have to go on loan considering that he was signed this summer for 1.8 million. The problem is his high salary, impossible to assume for the Second Division clubs. From the club they recognize that no formal offers have arrived.

Espanyol has two tracks. One of them is to transfer it to a foreign club that has shown interest, as happened with Vargas, and that assumes an important part of the card.. Or, failing that, that he falls into a Second-class club even though the part of the salary is minimal. Regardless of these operations is the arrival of a positional midfielder also at no cost.