The Last of Us 2 multiplayer in development? Naughty Dog is looking for specialists in the sector 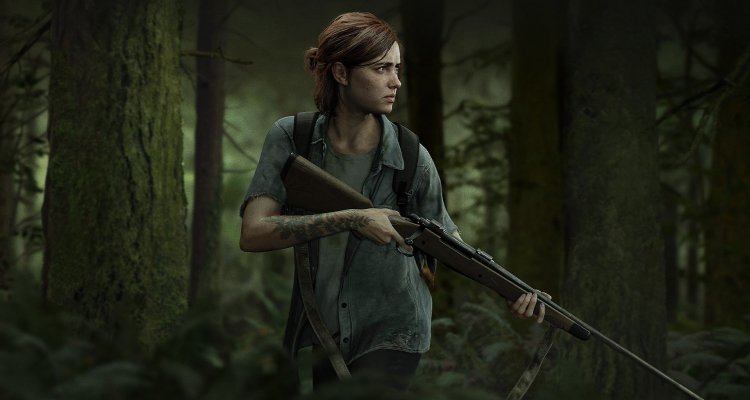 The Last of Us 2 could receive its own expansion multiplayer standalone with the possible arrival of Factions, considering the search for specialised personnel in the sector that seems to characterize the recent expansion of Naughty Dog.

In the tweet reported below it is in fact possible to see the amount of open positions with job advertisements at the famous Sony internal team, many of which are related to multiplayer, especially as regards the programming and game design section.

Many of these hires are moreover for temporary posts, so it would seem to be a specific project to be completed with a temporary increase in the workforce, without this becoming definitive, however, which could coincide with the construction of a title of a certain caliber but not intended to change the internal structure of the team.

The description could match the alleged The Last of Us 2: Factions, or the standalone multiplayer mode for The Last of Us 2, which according to several rumors is in development at Naughty Dog and should be released as the next project of the team.

A multiplayer for The Last of Us 2 was in fact initially planned, based on what emerged in recent months, but it was cut from the project to allow the team to focus exclusively on the story and not lengthen the development time too much, however it is possible that the idea was recovered at a later time, as various insiders have been claiming for some time.