The last day of Raúl Castro, the pragmatic leader who came out of Fidel’s shadow in Cuba 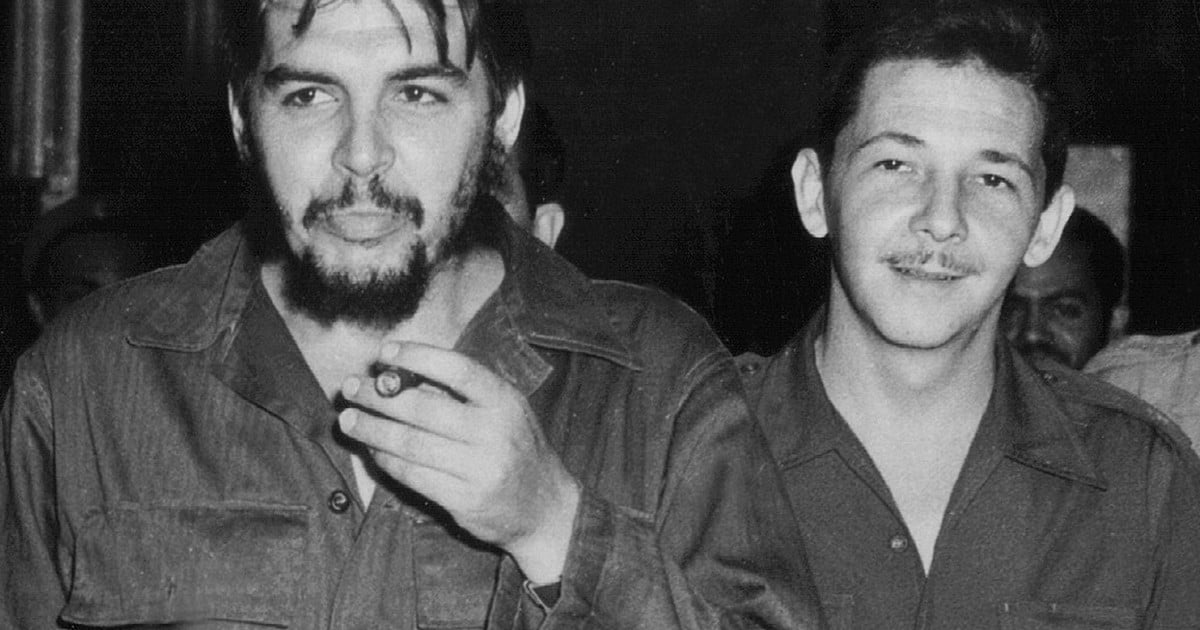 On his last day at the head of the Communist Party of Cuba, Raúl Castro, 89, hands over power to a new generation of leaders, in a historic moment after 62 years of the Castro brothers at the helm of the country, but without any change in the political line.

Raúl Castro was for decades in the shadow of his brother Fidel. Now he is retiring as a pragmatic leader who launched unprecedented economic reforms in Cuba, but is leaving without concluding them and without giving in to the principle of a single party.

When his charismatic brother fell ill in 2006 and gave him power, Raúl, used to being behind the scenes, was the aim of the spotlights.

“He never tried to emulate his brother’s personality, he built his own leadership, more rational and pragmatic,” says Michael Shifter, president of the Washington-based Inter-American Dialogue think tank.

The country advanced when it officially assumed the presidency in 2008. Lifted restrictions to travel abroad and removed opponents from jails.

He also undertook economic reforms, allowing the sale of houses, while many began to work in the private sector with the proliferation of small businesses.

And in 2014, he surprised the world by announcing the reestablishment of diplomatic relations with the United States, leading to a thaw that only lasted until 2016.

“As long as I live I will be ready, with my foot on the stirrup, to defend the homeland, the revolution and socialism”

This reserved man retires, leaving Miguel Diaz-Canel, 60, at the head of the Communist Party of Cuba (PCC), the highest office in the country.

Clad in his military uniform, Raúl confirmed his retirement on Friday during the eighth congress of the PCC.

“As long as I live I will be ready, with my foot on the stirrup, to defend the homeland, the revolution and socialism,” he said.

The life of the Castro brothers was marked by the triumph of the revolution in 1959.

Castro retires leaving Miguel Díaz-Canel, 60, at the head of the Communist Party of Cuba. Photo: AFP

“After the war (…) imprisonment, exile, any of the three things, they are the ones that most unite men, and most of us went through all three,” he himself said in the documentary “La Guerra Necessary “(1980).

The origin of the Castros is in their native Birán, Holguín province (east), where Raúl lived with the children of workers from his father’s farm, swimming in rivers and long horseback riding.

At only 22 years old and with no military experience, he joined his brother Fidel to attack the Moncada Barracks on July 26, 1953. He then gained fame by snatching the gun from a sergeant.

After almost two years in prison, they went into exile in Mexico in 1955 to return aboard the yacht Granma and start the war in the Sierra Maestra, which led them to victory two years later.

A young woman crosses a street next to a poster with propaganda of the Cuban revolution, in Havana. Photo: EFE

Despite his youthful and hairless face, unlike other revolutionaries “bearded”, Raúl made tough decisions. Are attributed execution orders to agents of the dictatorship, after Fulgencio Batista fled.

“He could not appear before the enemy as a charitable soul,” he would say in 1993 in an interview with the Diario de México.

However, he was a leader committed to his men. He knew his troops and he was not a minister of lightning visits to a military base.

“He liked to chat, chat, make jokes and have a drink with his officers … He has this thing that soldiers appreciate,” says Hal Klepak, emeritus professor of history and strategy at the Royal Military College of Canada.

His other quality is that “he was always a good organizer / administrator” and “showed great talent and ability to organize and direct” the Revolutionary Armed Forces (FAR), one of the pillars of today’s Cuba, Shifter points out.

He also dealt with structure the PCC, another foundation of the Cuban political and social system.

As Defense Minister for 50 years, he sent hundreds of thousands of soldiers to fight for the independence of Angola and other African countries, in the 1970s and 1980s, in the “deployment of armed forces of a Latin American country outside the largest region in history, “says Klepak.

In that period he was behind the trial that culminated in the execution of General Arnaldo Ochoa for ties to drug trafficking in 1989.

Although Raúl Castro has been a reformer, Shifter considers that his economic project it was unfinished and that it did not “open channels to” political pluralism and “maintained an authoritarian and repressive state.”

At the end of the revolution, he married his comrade in arms Vilma Espín, died in 2007. They had three daughters and a son, and none are in the line of succession to power.

Colonel Alejandro Castro Espín, the couple’s son, disappeared from the public scene after participating in secret negotiations for the thaw with the United States.

In the heart of the mountain, in a town in Santiago de Cuba, lie the ashes of Vilma and 271 other revolutionaries.

It is the same place where Raúl established the Second Front of the Rebel Army in 1956 and where there is a crypt with his name Recorded.