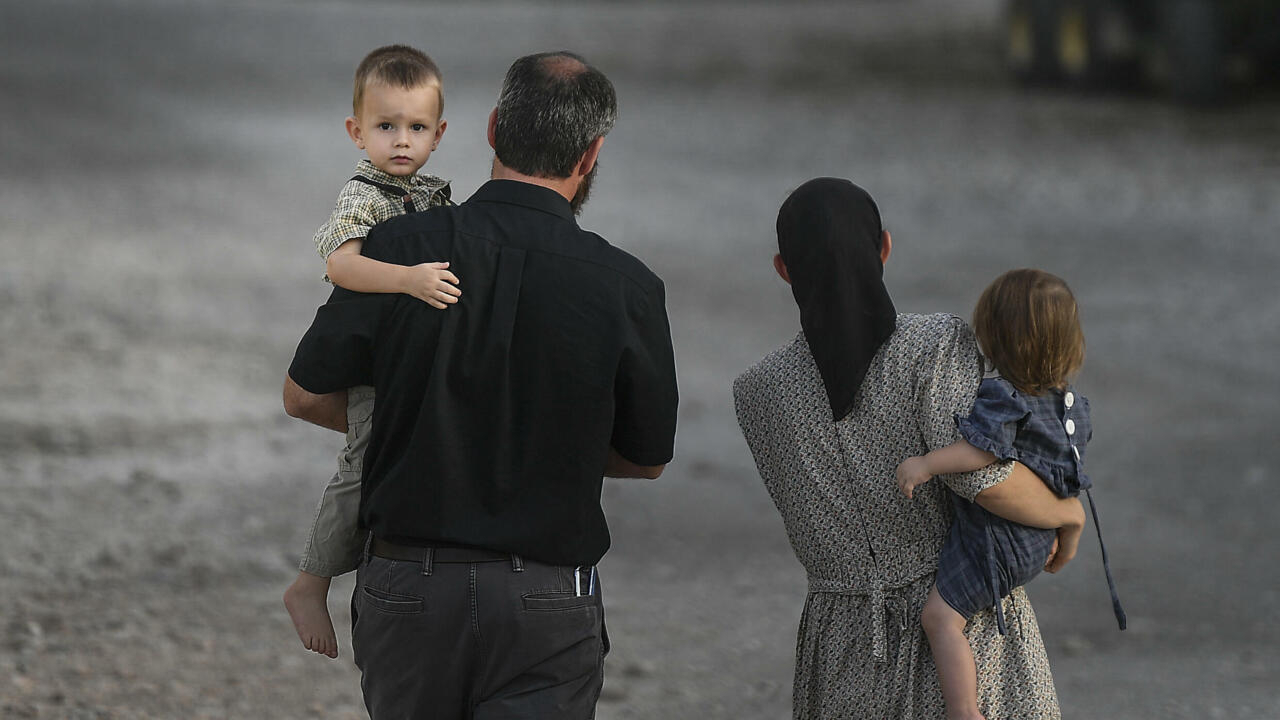 The 12 members of the religious group Christian Aid Ministries who were still in the custody of the 400 Mawozo group were released two months after their abduction. In total, 17 people had been arrested, most of them Americans, including five minors.

All the missionaries of the religious group Christian Aid Ministries and their families have been definitively released this Thursday, December 16. It was first advanced by the Human Rights Research Analysis Center (CARDH), an NGO specializing in kidnappings, and was subsequently confirmed by the Haitian police.

There were 12 people still in captivity from an initial group of 17, who were kidnapped on October 16 by the 400 Mawozo gang. On November 21, the first two members were released and on December 5, three more were released.

The abductees were missionaries from the Christian Aid Ministries group, a Christian congregation based in Ohio, United States. Except for one Canadian, everyone else was a US citizen. Five were also children, relatives of the religious.

Christian Aid Ministries celebrated the release on its website: “The remaining twelve hostages are free!”

The gang responsible for the kidnapping, 400 Mawozo, dominates the Croix-des-Bouquets area, a suburb of Port-au-Prince, the Haitian capital.

It was precisely there that the missionaries were arrested after visiting an orphanage, for which they demanded a ransom of 17 million dollars per head.

Initially it was a group oriented towards petty theft that grew as Haiti’s stability worsened in recent years.

The country is going through a political and social crisis that suffered a severe setback with the murder, not yet clarified, of President Jovenel Moise on July 7, 2021.

According to the NGO CARDH, this year alone there have been 949 kidnappings, including 55 foreigners. 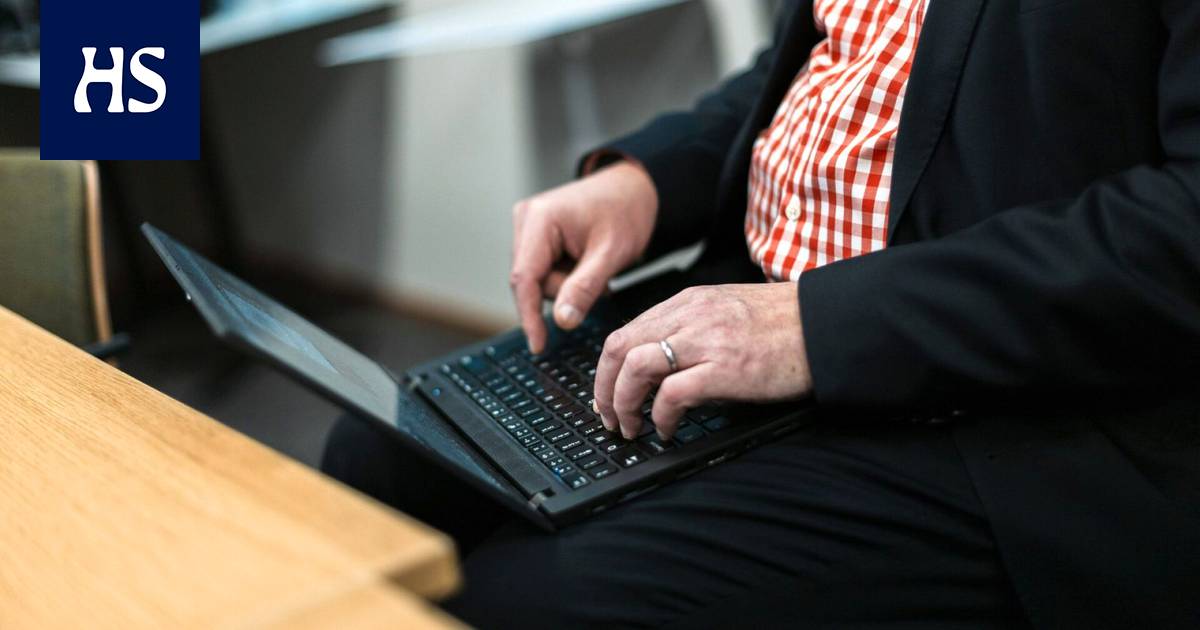 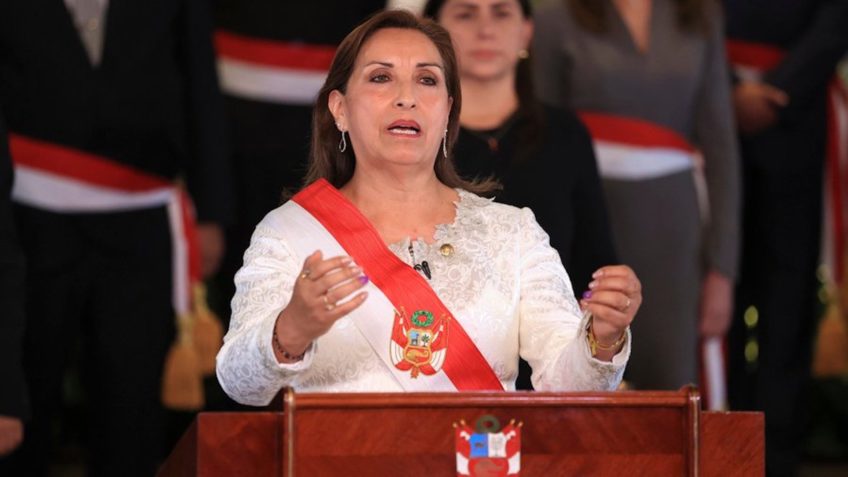 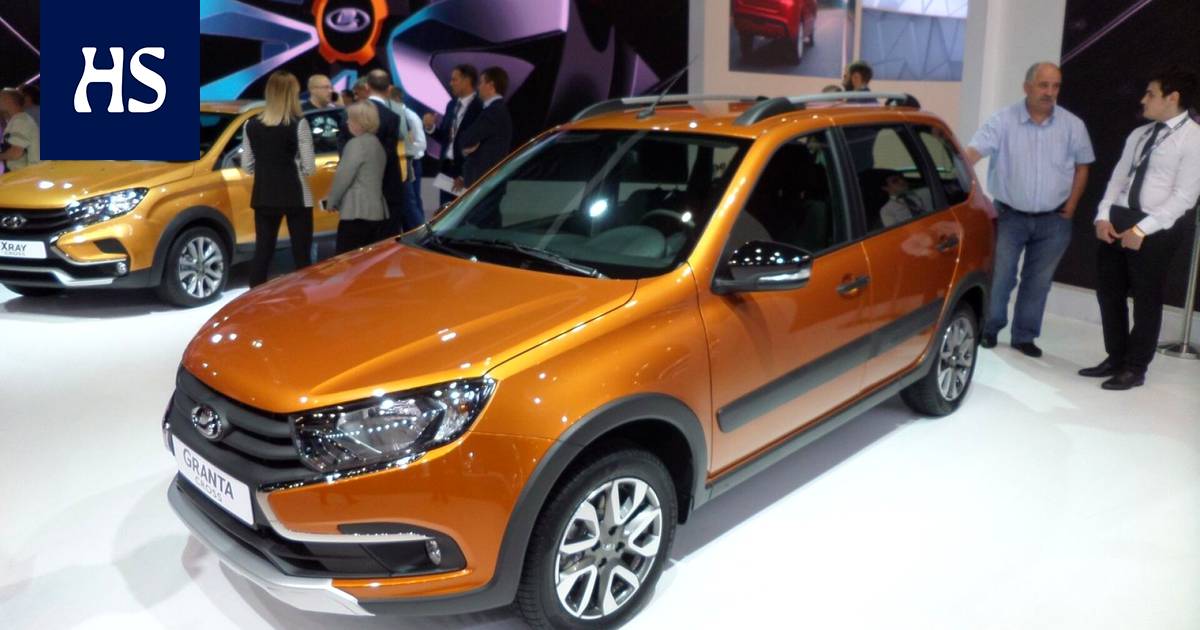 Cars | Lada dreams of “technological sovereignty” in Russia, whose car trade is dying

Car sales in Russia plunged by 59 percent last year, and the pace accelerated in January. The only winners are...