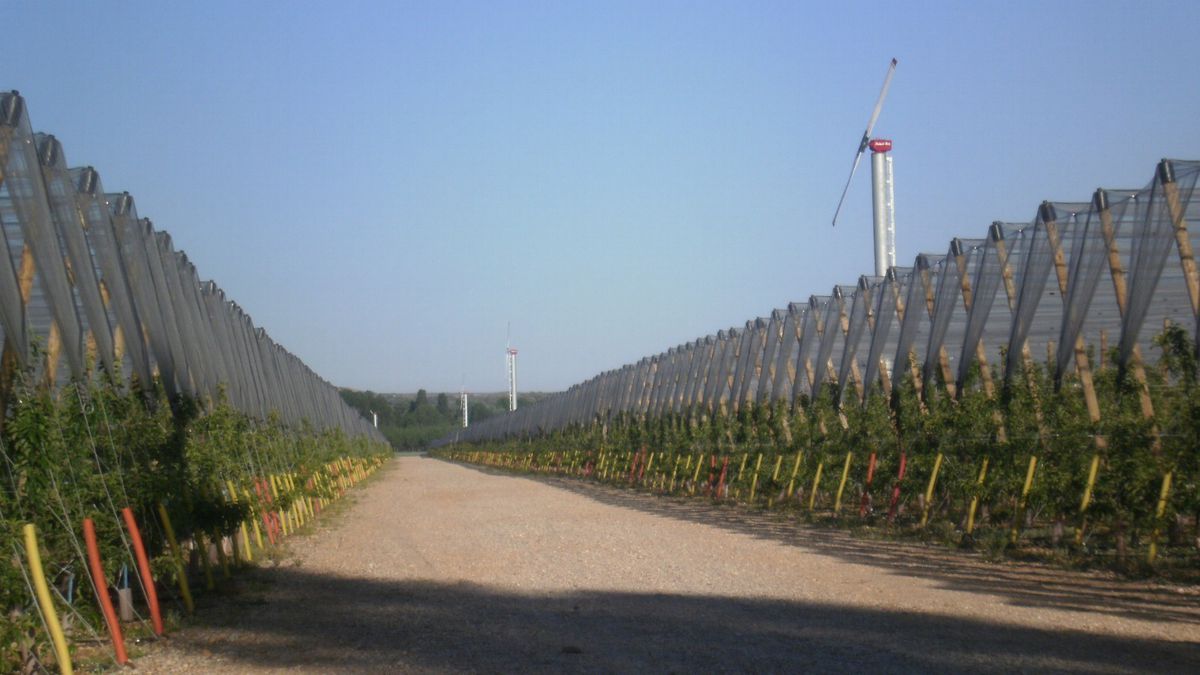 The cold of the nights of La Rasa (El Burgo de Osma, Soria, 120 neighbors) takes away the sleep of its inhabitants. The fault is not the night-time coolness but the noise of some mills, located in an immense apple orchard, which are activated when the sun goes down in spring to prevent the low temperatures from freezing the flowers of the trees. The noise pollution that they generate since their installation 11 years ago disturbs the families that reside in the vicinity and is a disruption for the City Council, which has to mediate between the right to rest of some of its neighbors and the labor impact of these trees of the Nufri company, which employs some 400 people in the area. The City Council and the Junta de Castilla y León say that they are very few days per year; the owners of a nearby rural house say that this year they have already been activated 22 times.

The anti-frost system of the 1,100 hectares of the plantation, one of the largest in Spain, is applied by means of fans whose blades, when beating, prevent the freezing from preventing the development of future apples. The movement of air favors the production of tons that are exported under the name of Lavinda while the closest inhabitants live indignant and with problems sleeping. Rocío Madrigal is one of those affected both personally and economically, since she runs El lagar de la Navazuela, a rural house very close to the plantation.

The Soriana denounces that the City Council of El Burgo de Osma has suspended the sound limit values ​​since 2011 and that the “corrective measures”, such as the windows that were changed in 2017, have barely worked. “It’s like being under a helicopter,” defines Madrigal. The regional regulations state that the maximum allowed decibels is 45 while the measurements, according to the affected party, have reached 70 outdoors. The hotelier, who has opened several lawsuits with the company, criticizes that its customers come to rest and find a very annoying noise and especially common in spring, when the flowering collides with the night temperature drop.

The company, contacted by EL PAÍS, has declined to comment and emphasizes that it has limited itself to following the directions of the City Council. The mayor, Miguel Cobo, assumes that the controversy implies “balancing between industrial needs and the right to rest.” The first intervention, in 2017, consisted of changing the windows of the rural inn, the only complainant, but what has now been agreed is to apply it to some “35 homes in La Rasa”. Cobo reiterates that the competition to comply with the noise law is autonomous and that they do not have the capacity to carry out “exhaustive studies” after some “first scuffles” between the company and the neighbors.

Nufri, he assures, has offered them three correction plans. Two of them, placing hedge walls and changing the blades of the mills, would also maintain the noise without major improvements, they admit. Plan C is to change the windows of the houses. The company has 12 months to execute it and next spring, when the actual measurements arrive, they will pass judgment on its effectiveness: “I don’t know if it will be a good idea or a bad idea, it is a tremendous brown because it transcends our competences.”

Sources from the Environment delegation of the Junta de Castilla y León emphasize that the competition is local because it is only “very few days a year” and that it is up to the Consistory to approve or not those suspensions. The councilor admits that the hundreds of jobs in an area as labor-depressed as the province of Soria requires “careful maneuvering.” The apple producer’s investment to change the ventilation mechanisms would be very high, he acknowledges, but Nufri’s long journey there makes them think that they could undertake this expense. Everything, he insists, from the balance: “You have to press but at the same time allow.”

Rocío Madrigal claims that it is not possible to “skip the rules” because of the firm’s labor weight because “depopulation is a poor excuse” even for environmental respect, since walks near apple trees have also become a nuisance if the mills are activated. Madrigal assures that even with the new crystals they continue to hear too much noise, up to 40 decibels, 15 more than those allowed, although it does not show the reports that support it and the Consistory maintains that it does not know those data.

Board sources indicate that they have reports that deny that interior noise, although not exterior, exceeds the limits. A neighbor of La Rasa, also injured and who asks for anonymity, gets angry because “it is a buzz that does not even let you be, read or watch television.” This man is pessimistic because, if in all this time “the solution they have found is to put a shutter”, he thinks it is difficult for his luck to change: “We have almost given it up for lost and we will have to eat it”. 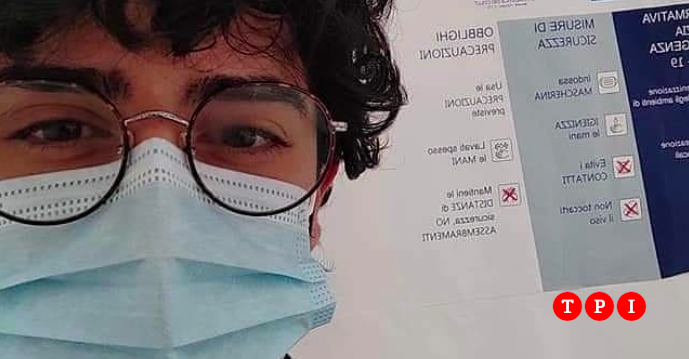 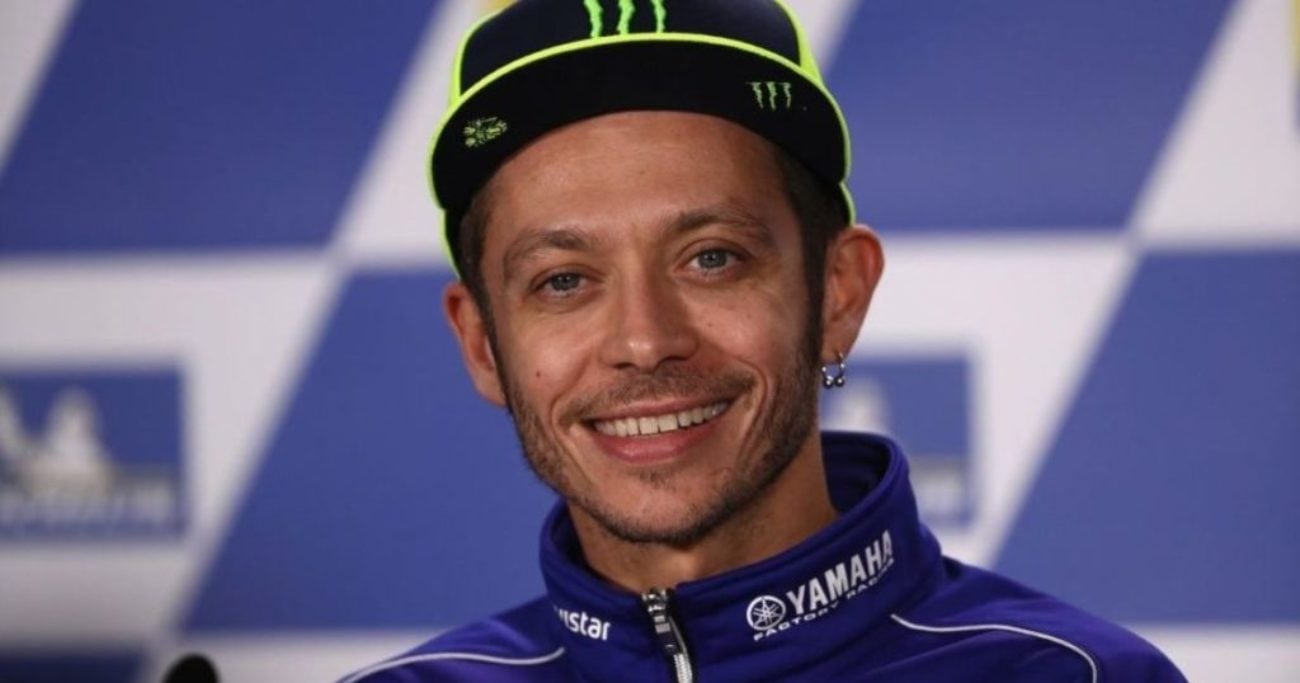 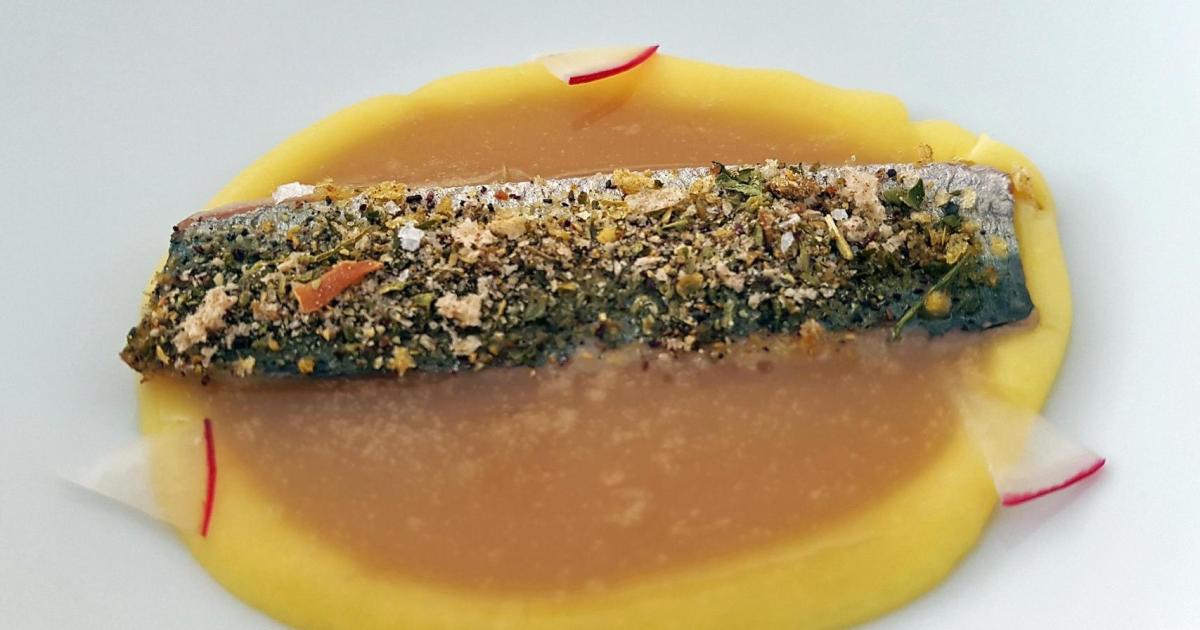 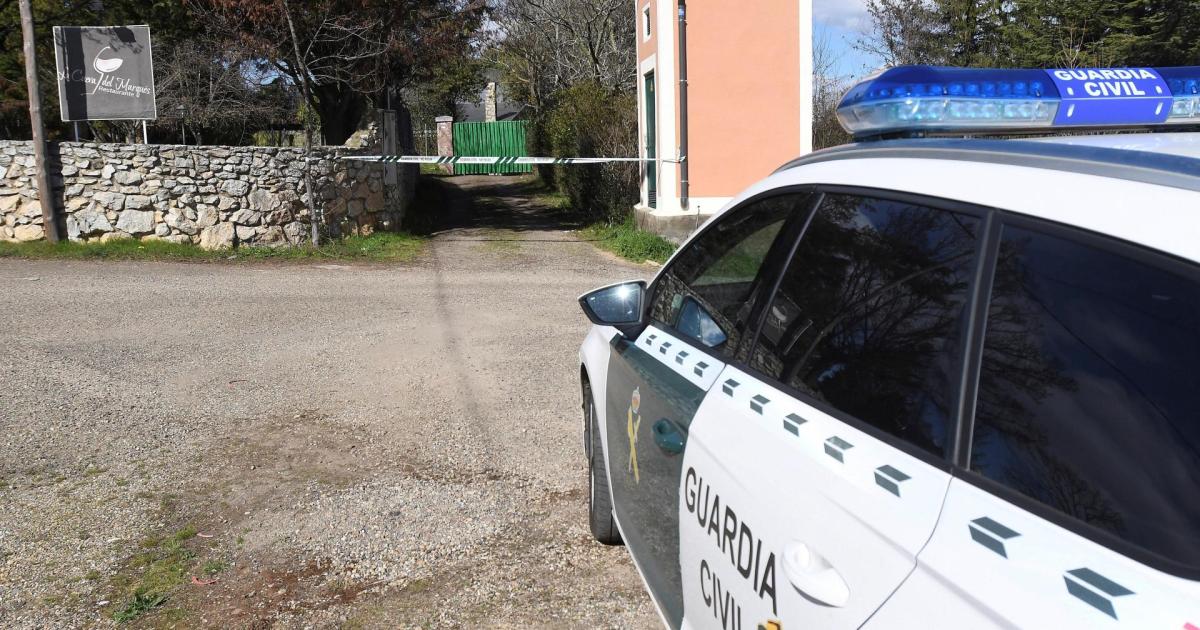