The lack of chips forces the stop of Spanish car plants 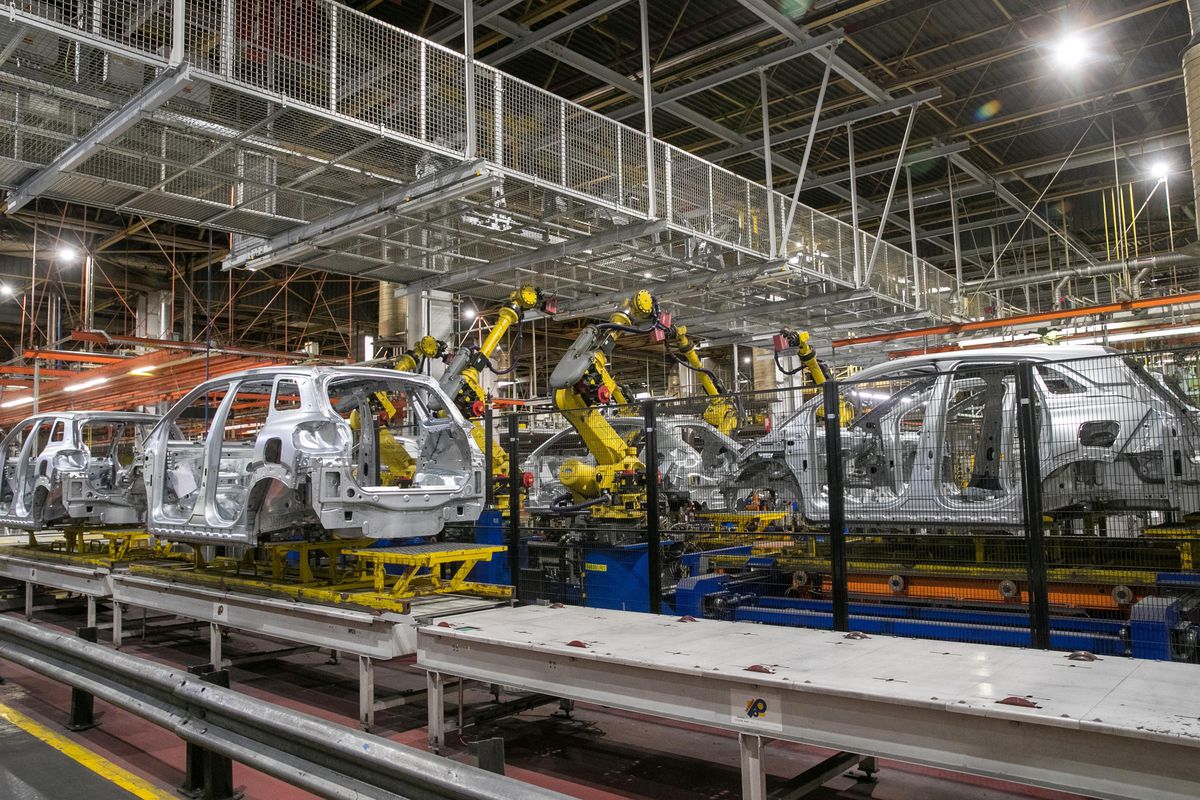 The lack of semiconductors seems entrenched in the automotive sector, where vehicle manufacturers are being forced to paralyze vehicle production around the world. Spain is no exception. The return after the holidays is becoming more complicated than expected, with the shortage of chips due to the outbreaks due to coronavirus in some Asian countries, making it impossible to recover production in some factories. The one that Stellantis operates in Vigo will close all this week, a stoppage that will be added to that of Figueruelas (Zaragoza) between this Tuesday and Thursday and Madrid, which has not had activity this week either.

A spokesperson for the group in Spain explains that it is currently impossible to know what will happen next week, as a Stellantis steering committee deciding where semiconductor stocks go each week. It is taken for granted, in any case, that the production record will not be achieved in Vigo this year, as planned. Spending a week in the Galician city, the largest Spanish Stellantis factory, means not producing around 15,000 cars.

Seat had to close one of its production lines in Martorell (Barcelona) last Friday, it repeated on Monday and will do so again this Friday. Volkswagen works with total normality in Pamplona: on Friday they intend to stop, but it was already planned in the calendar for this year. A spokesman for the factory explained this Monday what is breathed in all the factories: “Next week we will see.” On Thursday they will meet with the unions and have a better idea of ​​how supplies are distributed among the different brands in the group.

Ford plans to close the week of September 15 due to the lack of microchips. But precisely the uncertainty about the situation makes it impossible to know if the work stoppages could be advanced or avoided, according to the president of the company’s works council in Spain, Carlos Faubel. At Renault they will return on Monday after the August strike.

The brands have been dealing with the problem all year, with repeated effects and an uncertain horizon that forced the activation of a temporary employment regulation file (ERTE) in the vast majority of cases to weather the situation. Renault has it activated for its plants in Valladolid and Palencia until September 30, a security period for which Ford has also bet in Almussafes (Valencia).

Stellantis also has an active ERTE to which those workers who have already exhausted their bag of hours or vacation days are added and Volkswagen has an ERTE in case it is necessary to take action. And the Mercedes factory closed on vacation, aware that, if it had to stop again, it would have to apply another employment regulation, having exhausted the labor flexibility scheme included in its agreement.

While manufacturers already assume that they will have to live with the semiconductor crisis that plagues the global industry until next year, production statistics clearly show the impact. In the first half of the year, vehicle assembly in Spain had contracted vehicle production by 21.6% compared to 2019, before the economic crisis of the coronavirus sank production and ruined any possible comparison. The European component employers’ association (Clepa, for its acronym in English) estimated in June half a million vehicles that had been left to manufacture until then in the Old Continent.