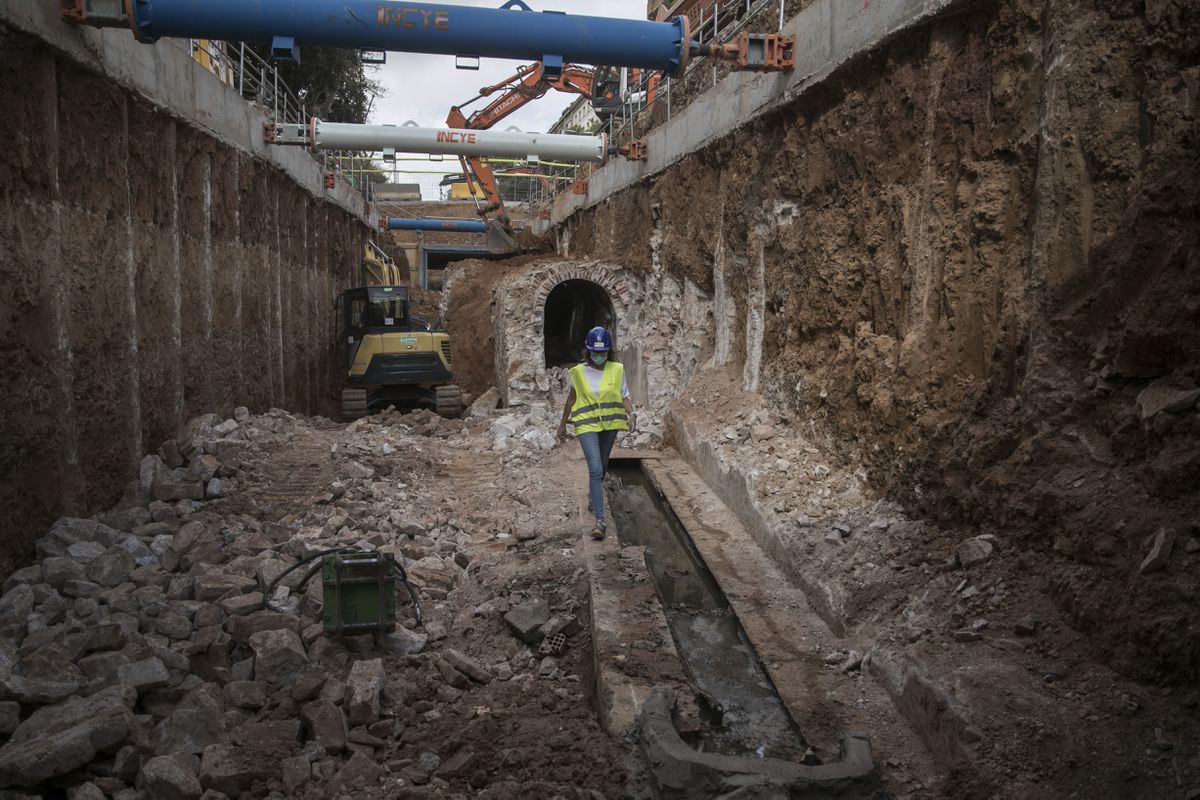 “A worker contacted us to see what she could do because, despite being infected with the coronavirus, the company asked her to go to work. We told him not to do it, and that if his dismissal occurred, it would be declared null and void ”. Speaks Ana Ercoreca, inspector and president of the Union of Labor Inspectors (SITSS), recalling one of the cases that have reached the mailbox of the Labor Inspection.

The mechanics are simple. Enough with fill out a single folio form. It is done anonymously and there is no need to submit any additional paperwork. This tool hosted on the website of the Ministry of Labor, which was born in August 2013 to fight fraud, has been expanding its powers to Social Security and the Tax Agency. Today, with an average of 197 communications a day, the mailbox has become the most common way of giving a tip to report an irregularity in a company. “It is very useful and comes to us from everything,” says Ercoreca.

The most recurrent complaints in the last year and a half have been those related to the coronavirus. Especially those that warned of the lack of masks in the workplace or those that revealed that some companies were trying to prevent infected employees from taking leave. Although in recent weeks, as announced by the Vice President and Minister of Labor, Yolanda Díaz, the Inspection has prioritized complaints related to exposure to high temperatures derived from the recent heat wave that has hit the country. “Guaranteeing decent working conditions is a collective task,” said Díaz.

The latest official data are those of 2019, since the annual report carried out by the Inspection is published at the end of the fiscal year of the year following the one evaluated. In 2019, 71,970 communications were recorded through the mailbox, of which 43,121 were sent to the Provincial Inspections. The total count of sanctioned offenses was finally reduced to 1,224.

The agency explains that not all notices pass the first filter, in many cases due to defects in form. “Sometimes they do not provide enough details for an investigation to be opened, and being anonymous we have no way of contacting the sender,” they point out. “Another situation that often happens is that complaints are received from different people, but about the same infraction, so it is counted only once,” they detail in the Inspection.

Anonymity is, therefore, both an ally and an enemy of many of these complaints. For this reason, the Inspection recommends always putting personal data within the form. The fact that the identity of the affected person appears does not mean that it will be made known to the indicated company, and it serves so that the Inspection can communicate with it to inform you of the status of your claim. “An anonymous complaint, however, does not receive communication,” they detail.

“I recently received a message about a work in Benasque (Huesca) without any type of risk prevention measures. It was an odyssey because I had to go through the town, street by street, seeing where that work was and finding it was a mess ”, recalls Ercoreca. “The mailbox is good for processing complaints from people who may not even dare to report, but it is only an entry point,” he adds. Unlike what happens with a formal complaint, not only the affected worker can resort to the Inspection mailbox, but also “anyone who knows” of any breach of labor regulations, cases of discrimination or irregularities in Social Security or prevention of occupational hazards.

The Inspectorate’s staff is made up of 1,852 public employees (858 inspectors and 994 sub-inspectors), according to SITSS data, although the Civil Service records collect a thousand more (2,861). These are low numbers for the volume of work they have each day. “In Spain, unlike other countries like Italy, the inspector has powers in everything: in matters of prevention, labor and Social Security. It is more profitable and effective because all working conditions can be reviewed in one visit. But reinforcements are needed. These months we have not stopped ”, claims Ercoreca.

Many of the notices that have been piling up since the emergence of the covid-19 were related to the temporary employment regulation files (ERTE) and the doubts about the execution of the sessions. Also with teleworking and excesses in the hours worked, as well as the violation of digital disconnection.

The coronavirus has been a recurring source of communications in recent months that has also forced to accelerate the times in the management of incidents due to its health consequences. “At the beginning of the pandemic, we received many messages that masks were not being distributed at work. And we had as soon as possible to avoid contagion outbreaks ”, recalls Ercoreca.

When submitting the complaint, 11 types of anomalies are recognized (non-compliance with working hours, discrimination, sexual harassment …), and it is necessary to identify the offending company. In 2019, the subject on which the most actions were carried out by notices through the mailbox was the one referring to Social Security (7,760, of which 506 infractions were estimated), followed by labor relations (2,058 and 477 infractions) and security and health (639 and 240, respectively). The result of the inspections resulting in the sanctioning proceedings resulted in fines of more than six million euros.